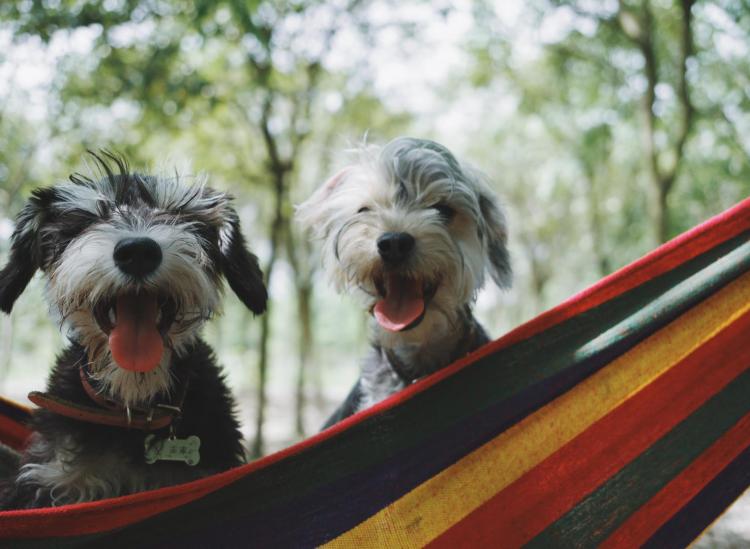 Dog parents are certainly on to something. Their fur babies do more than fill their days with smiles and snuggles — their presence is officially linked to longer lifespans for their owners, too.

New research from Uppsala University in Sweden explored the potential connection between canine companionship and human health, and it confirmed that their coexistence is no coincidence.

The study reviewed national health records from 2001 of a staggering 3.4 million Swedish men and women between the ages of 40 and 80 who had no history of cardiovascular disease. The researchers then confirmed whether they were registered dog owners (registration is mandatory in Sweden) and observed their health for the following 12 years.

Even after adjusting for health factors like cigarette smoking, body mass index and socioeconomic status, the data revealed that dog owners had a lower risk of dying from cardiovascular disease than people who didn’t own pups. And this protective correlation was especially prevalent among people who lived alone, who would normally have a higher mortality risk than those who live with other people. 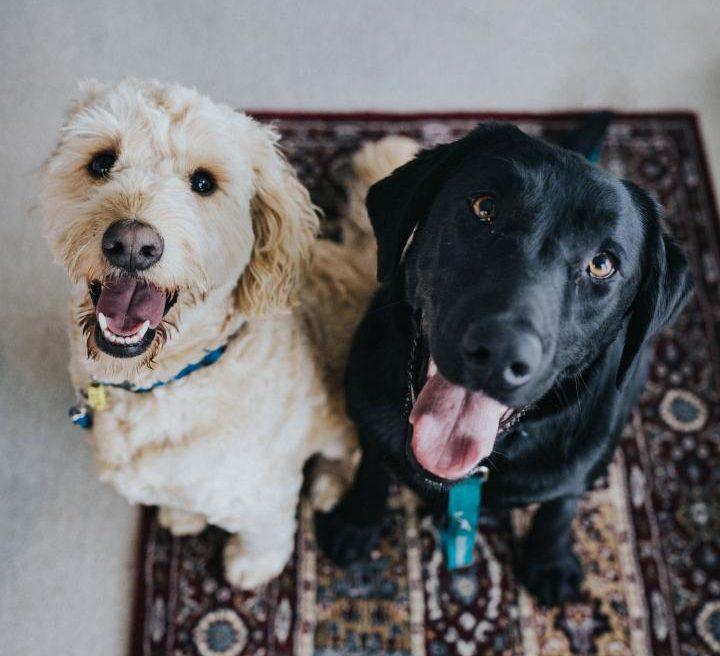 While the study wasn’t designed to reveal a cause-and-effect relationship between keeping canine company and staving off heart problems, it’s safe to hypothesize that the apparent connection is due to the fact that dog ownership tends to make people more physically active.

Pets are also proven to be strong mental and emotional support for older people, providing additional opportunities to be social with other people and animals in dog parks, as well as creating a sense of routine when other aspects of life may or may not require one. Newer research even suggests that dogs help to keep their owners’ microbiomes on the healthier side.

Now if you don’t mind, we’re off to the local animal shelter to find some sweet, cuddly, health-boosting pups of our own.