Career And Travel Trump Marriage, Kids And Homeownership, According To New Study 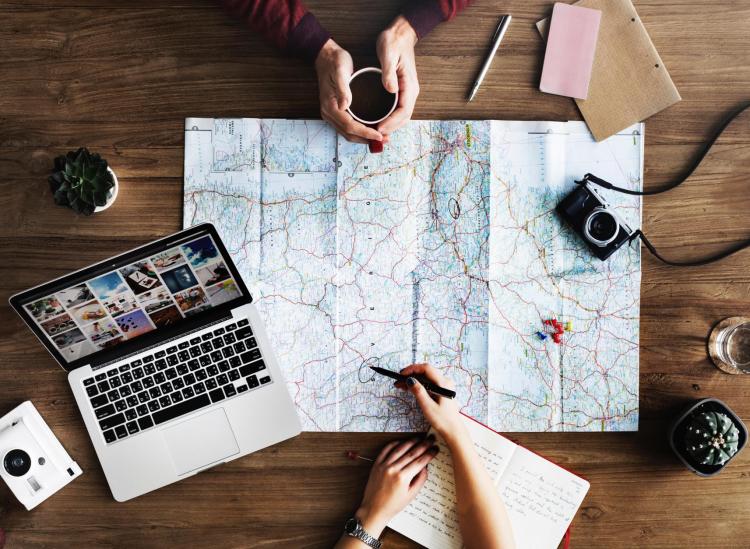 Retirement may feel light years away, but it’ll be here before we know it. Now’s the time to focus on what really matters in life so that, come retirement, we can feel fulfilled and have no regrets. But what does that look like exactly? According to a new study, millennials and generation X are focusing on successful careers and travel experiences.

The recent study from Flash Pack, a group travel company for solo travelers in their 30s and 40s, found that traveling the world topped the list of must-dos among people between the ages of 30 and 49. Respondents said traveling was more important to them than marriage, having children and owning a home.

And while so many people enjoy traveling with friends or loved ones, 62 percent of respondents said that they’ve considered booking a solo trip or have already traveled alone in the last year.

For those millennials and generation Xers who also want a very successful career, many said it was a top priority before other life events. Forty-three percent of respondents said they’d like to advance in their career before getting married and having children. In fact, respondents said that having a dream profession is a goal that’s three times more desirable than having children.

Retirement May Not Be Everything Anymore 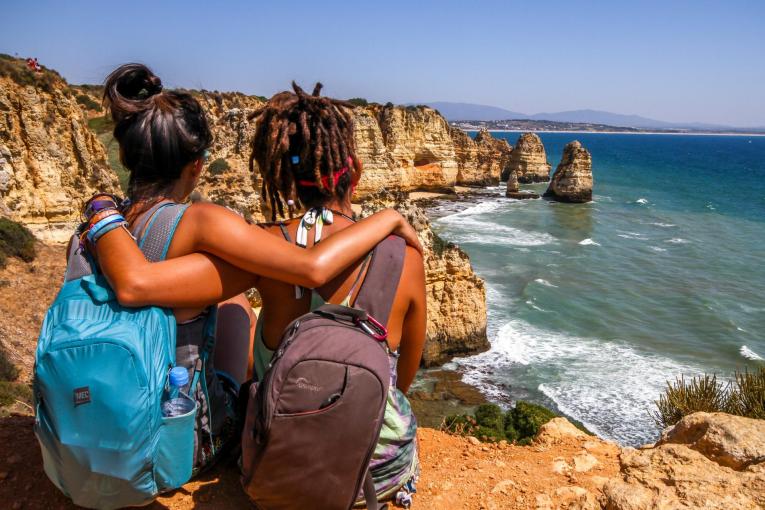 While the study looked at what matters most right now, it also asked respondents about their future. Eighty percent of respondents said that seeing aging family members with ailments and restrictions makes them want to live more right now and even spend their retirement funds sooner than later.

Flash Pack’s study and the No More Not Yets campaign may show how people from ages 30 to 49 are focusing less on saving for the future than spending on experiences right now, but it’s important to remember to keep saving money. Even though retirement is in the distant future and that trip to Thailand can happen this year, don’t give up on saving for your future goals.

There are ways to travel on a budget, have a successful career and still achieve marriage, kids and homeownership if that’s what you desire. It’s all doable, and you can thrive in multiple parts of your life with a little bit of strategy. Just stay focused — you can have everything you want in life and more.