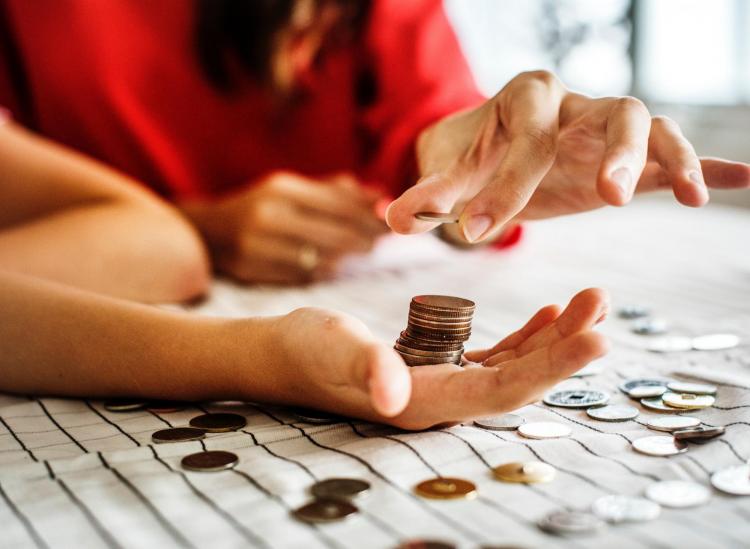 Recent data from Schwab Retirement Plan Services shows that 40 percent of Americans say that “paying for unexpected expenses like home repairs” gets in the way of paying for retirement.

In terms of how the research was carried out, Logica Research polled 1,000 American workers between 25 and 70, who are putting money away for retirement in their 401(k)s. They are all employed at workplaces “with 25+ employees that have 401(k) plans.”

What makes it harder to save for your Golden Years

Here’s how Americans weighed in:

The top three ways that Americans save or invest for retirement are: “investing in my 401(k)” at 98 percent, “saving in a savings account” at 61 percent and “investing in an IRA” at 46 percent.

But while 80 percent of people say that their “401(k) is in better shape today than ever before,” 72 percent think that they are “on top of” the investments they make in their 401(k), and 71 percent say they’d like “personalized advice” about it. 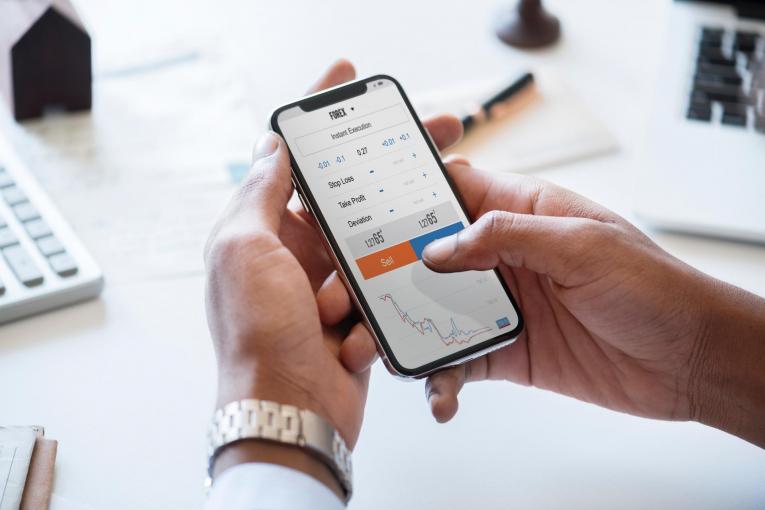 What Americans which they hadn’t spent as much money on

While 64 percent of people surveyed said that they “would sacrifice items in past to save more” for their Golden Years, 36 percent disagreed.

Of those who wish they’d cut back on their spending, here’s what they wished they didn’t dole out as much cash on:

“The survey shows that if given the chance, many Americans would have spent differently on short-term pleasures, especially compared to spending that supports their families’ long-term happiness and success. … Moreover, participants understand the value of their 401(k)s and the importance of saving for retirement, but the findings suggest that they need guidance to prioritize their financial obligations and make the most of their assets. While there may be hurdles along the way, having a written financial plan can help workers make decisions today with an eye towards the future,” he said.

What people use their extra money for

While 72 percent of Americans say that they have paid their bills and have extra cash sitting around at the end of the month, 22 percent said they don’t, and 6 percent say they are “behind on bills.”

But specifically, here are the five most popular things people do with their extra money when the end of the month comes around: