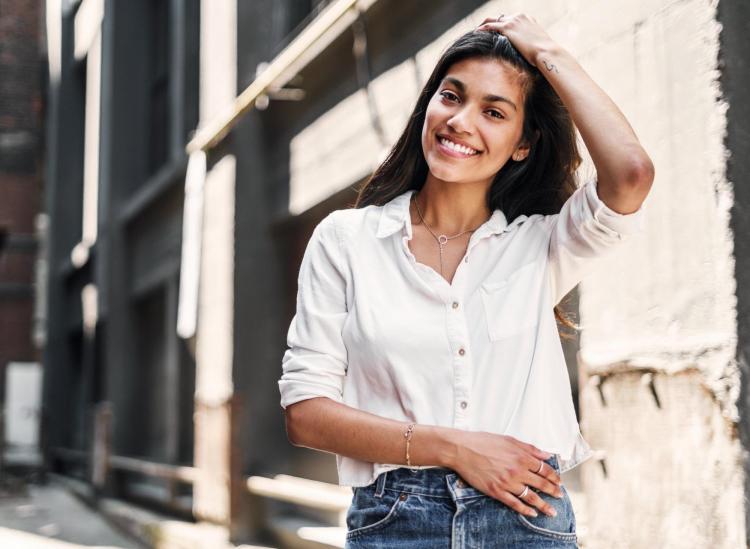 Wouldn’t it be nice to pay down all of your debt, save a lot of money and retire early? If you’re in your 20s, you’re probably thinking it’s a long time before that happens — if it ever happens. But you might also not be aware of the new FIRE movement that’s taking the world by storm. Here’s what it means to be a FIRE millennial and enjoy life with a little more financial freedom.

What is a FIRE millennial?

First things first: It’s not just millennials who are taking part in the FIRE movement. However, since millennials have the most spending power of any generation now, it’s not surprising that they’re the ones hopping on this train ASAP. In reality, anyone can join the FIRE movement, it just takes a little bit of strategy and hard work.

FIRE stands for “financially independent, retire early.” Basically, people who are a part of the FIRE movement are working to pay down all of their debt, save a massive amount of their income every year and plan to retire early — like in their 30s or 40s.

How are people doing it? 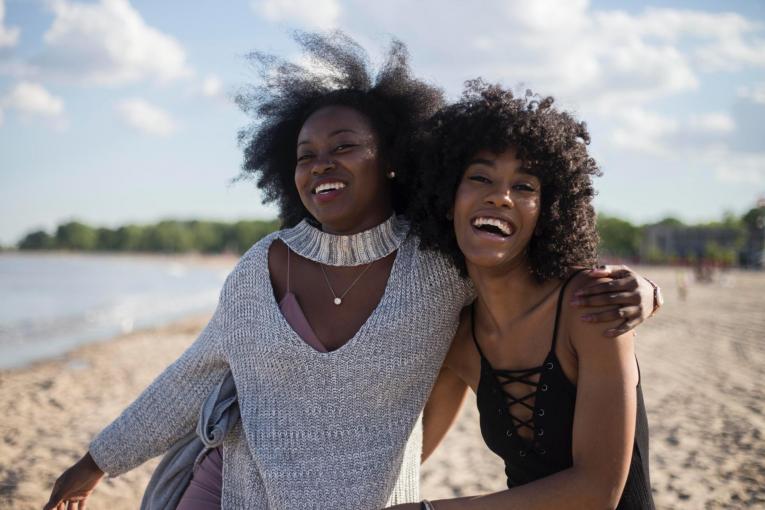 If you’re thinking this sounds like the dream lifestyle, you’re not alone. There are several people working on living the FIRE life and documenting it all as they go. From the man who retired at age 33 to those supporting each other on the subreddit that focuses on the FIRE life, people are saving as much money as possible every year in order to make it happen.

The couple behind the blog Our Next Life retired at ages 38 and 41 — and did it in just six years. They aggressively paid down all of their debt, saved as much as possible and invested. In an article for MONEY, as well as on their website, the couple offers a few tips for anyone who wants to try a similar strategy.

The FIRE movement isn’t for everyone, but it can really help millennials work hard to pay down debt and save more for both right now and later on in their lives.

If you’re living the FIRE millennial lifestyle, we want to hear from you! Just email us at [email protected]

This One Simple Trick Will Save You More Money