5 Coffee Myths You Should Stop Believing 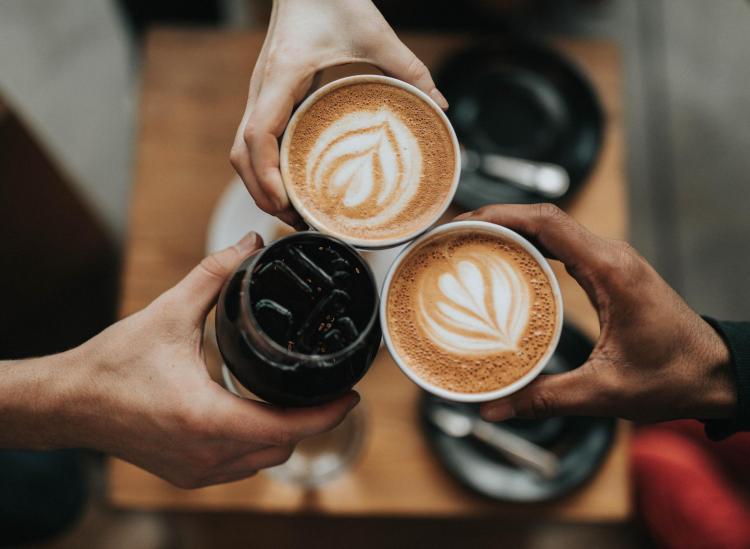 According to a National Coffee Association survey, 59 percent of Americans drink a daily cup of coffee. That’s a lot of cold brews, medium roasts and “grande” almond milk lattes (you get the point) going around. Yet, few people know the impact that cup of jo can have on them. It must be hard to truly enjoy that morning cup with so many harmful coffee myths brewing. We’re here to finally put those to rest. Here are five coffee myths you should stop believing right now.

1. Coffee drinkers are risking their health.

You should actually appreciate your coffee drinking habits. A Norwegian study showed that coffee contributed more antioxidants to the diet than fruit, tea, wine, cereals, or vegetables. In fact, coffee can have positive health benefits such as protecting your liver, lowering your risk for type 2 diabetes and reducing your risk of depression, according to a Remedies for Me article. Go ahead, pour yourself another cup – just drink it in moderation.

2. Your coffee is dehydrating you.

The good news is that your Starbucks addiction is not what’s dehydrating you. Even though caffeine is a diuretic, it still contributes to you daily H2O intake, Lauren Slayton, RD, the author of The Little Book of Thin and the founder of Foodtrainers in New York City, told Fitness Magazine. In fact, eight ounces of coffee is equal to roughly four ounces of water.

Unfortunately, this is not exactly true. Caffeine does have the ability to curb hunger, but there’s not enough evidence to show the impact on weight loss. Although, Rebeca Lee, a registered nurse and founder of the natural health resource RemediesForMe.com, told Popsugar that “Caffeine (which is found in coffee) is the active ingredient in many over-the-counter diet pills and supplements. It boosts the metabolism so you can burn more calories.” Bottom line: excessive coffee drinking may not be a useful weight loss plan to stick to. 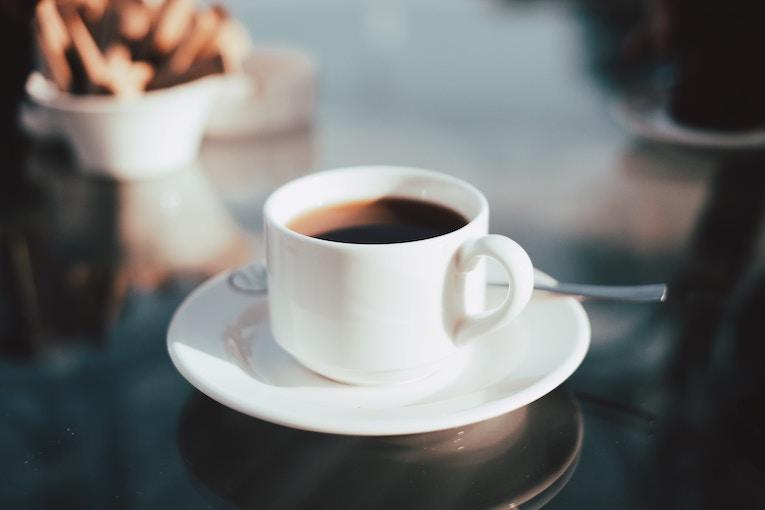 This is one of those myths that’s been around forever and still, we all kind of believe it. To put the debate to rest, there is no scientifically valid evidence to suggest that coffee can stunt a person’s growth, according to Harvard Health Publishing report.

5. A cup of coffee will sober you up.

We’re sad to report this is not true. Although the caffeine in coffee can make an intoxicated person more alert, it won’t sober you up. According to a study from The American Psychological Association, coffee does not reverse the negative cognitive effects of alcohol. Actually, the study reports that drinking coffee in this situation might even make things worse. It says that “People who have consumed both alcohol and caffeine may feel awake and competent enough to handle a potentially harmful situation, such as driving while intoxicated or placing themselves in dangerous social situations.” So, you may want to ditch the coffee and opt for some water next time.

Now, go pour yourself that cup of coffee – peace of mind intact.

These Are The Best Cold Brew Coffee Brands For Your Budget