No One Should Go Through Life Without The Chipotle Secret Menu 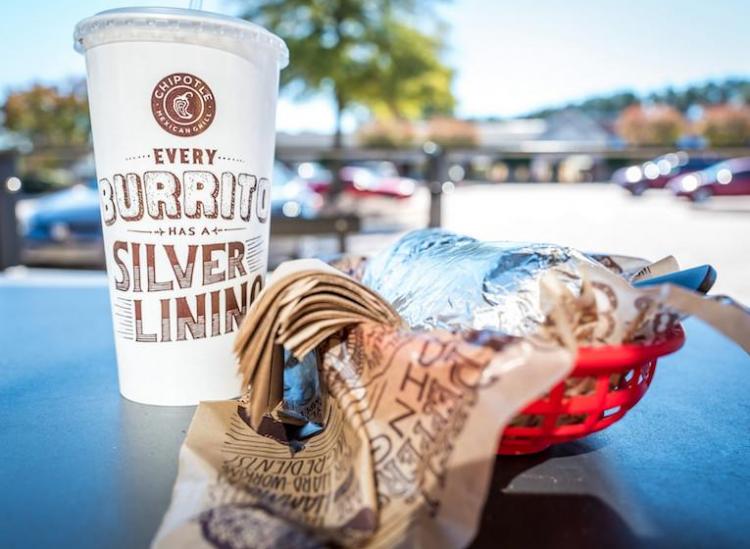 It takes a brave soul to order off of the Chipotle secret menu. Will you get some serious side-eye from the employee that takes your order? You bet. Will you have to fake smile your way to a Quesarito? Probably. If you’re going to venture into the unknown territory of the Chipotle secret menu, just expect the unexpected. Each location is different and each employee might have a completely different reaction to craving requests. But for those of you with an appetite and a strong determination to get your hands on unknown Chipotle territory, here are some of the best secret menu items.

No, this has nothing to do with basketball. The 3-Pointer is a burrito with only three ingredients. It’ll usually end up being cheaper than your average burrito. You’ll want to make those three ingredients count. 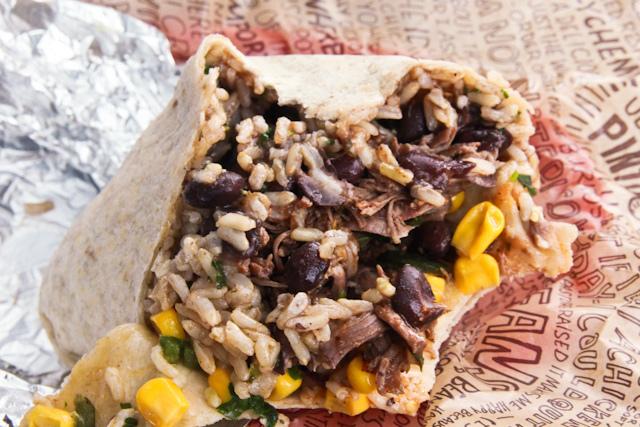 The Quesarito is a monster of a menu item. It’s a burrito wrapped inside of a cheesy quesadilla. Imagine having to wrap a packed burrito with a cheesy quesadilla while the cheese is oozing out the sides. It can’t be easy to make, but we’ll happily enjoy the results. If there’s any way to tip the person who’s making your Quesarito, you might want to offer a little somethin’ extra.

What on earth is a Burritodilla? This is one of those creations that should genuinely be labeled as American cuisine. A Burritodilla is a burrito quesadilla and it’s like the little brother of the Quesarito. It’s basically a quesadilla with half of the fillings of a regular burrito. Imagine a quesadilla packed to the max with as many toppings as you can fit inside. It’ll still have that pressed quesadilla look but with a hearty filling on the inside.

Whoever thought up the double-wrapped burrito was a genius. You’ll have an extra tortilla wrapped around your burrito so you can make two for the price of one. Since a fully packed burrito can be an aggressive endeavor on your own, take a portion of the filling and share it with a friend. 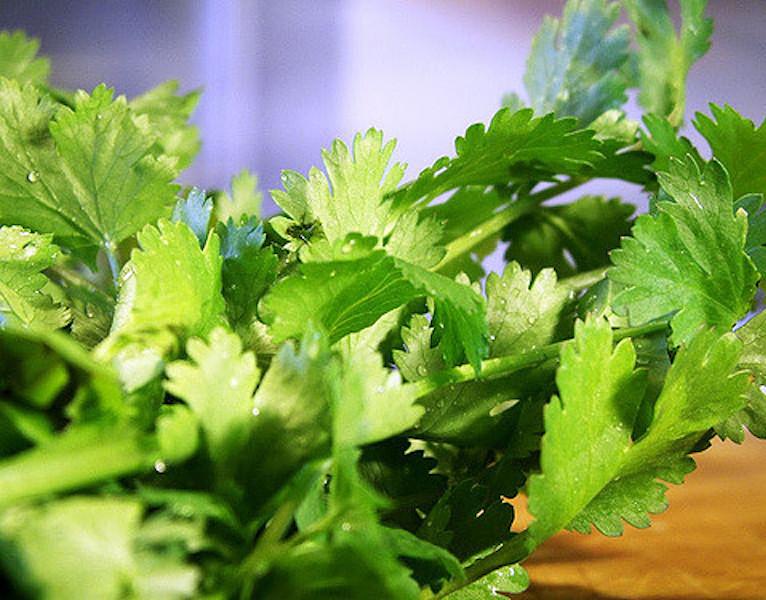 Sure, you’ll see cilantro mixed into most of the menu at Chipotle. What you won’t see listed front and center is fresh cilantro. At most Chipotle locations, you can ask for a side of fresh cilantro with your order. Some people can’t stand the taste, but if you’re someone who loves the freshness of the herb, you’ll want to ask for a few sprigs of the fresh stuff with your meal.

Taco Bell may have started the trend, but Chipotle makes its own version on the secret menu. The Chipotle version is kicked up a few notches. The burrito is double wrapped and toasted with crunchy tortilla chips inside. We’re talkin’ all the crunchiness and carbs here.

When you’re hungry for a little snack and you don’t want all three tacos that come in an order, you can order a single taco (either soft or hard-shelled) with whatever taco fillings you’re craving.

We Tried Chipotle’s New Queso And Here’s Our Verdict