There’s A Reason Why Some People Can’t Stand Cilantro 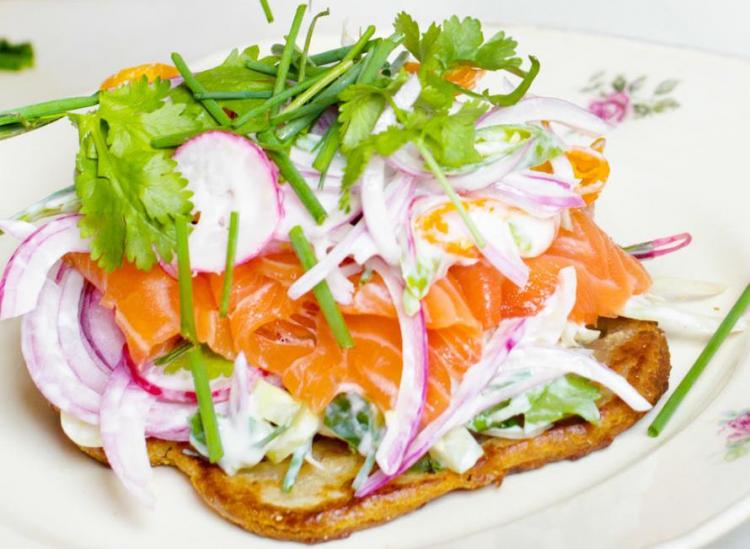 You either love or hate cilantro. There really is no in between with this dominant herb. People who love cilantro can’t seem to get enough of it and see it as the ultimate fresh ingredient to brighten up any dish. On the other hand, if you hate cilantro, chances are you’ve experienced that soapy aftertaste that can overpower a taco, ruin an entire meal or even cause your stomach to turn. It turns out that genetics might play a role in whether you love or hate cilantro.

In an episode of SciShow, a YouTube show that investigates scientific subjects meant to defy our expectations, host Hank Green explores the cilantro debacle. Research by the genetics firm 23andMe, which analyzed the genomes of about 30,000 people, found that people who dislike cilantro might all share a specific group of olfactory receptor genes. These genes, known as OR6A2, can strongly sense the smell of aldehyde chemicals, which are found in both cilantro and soap. 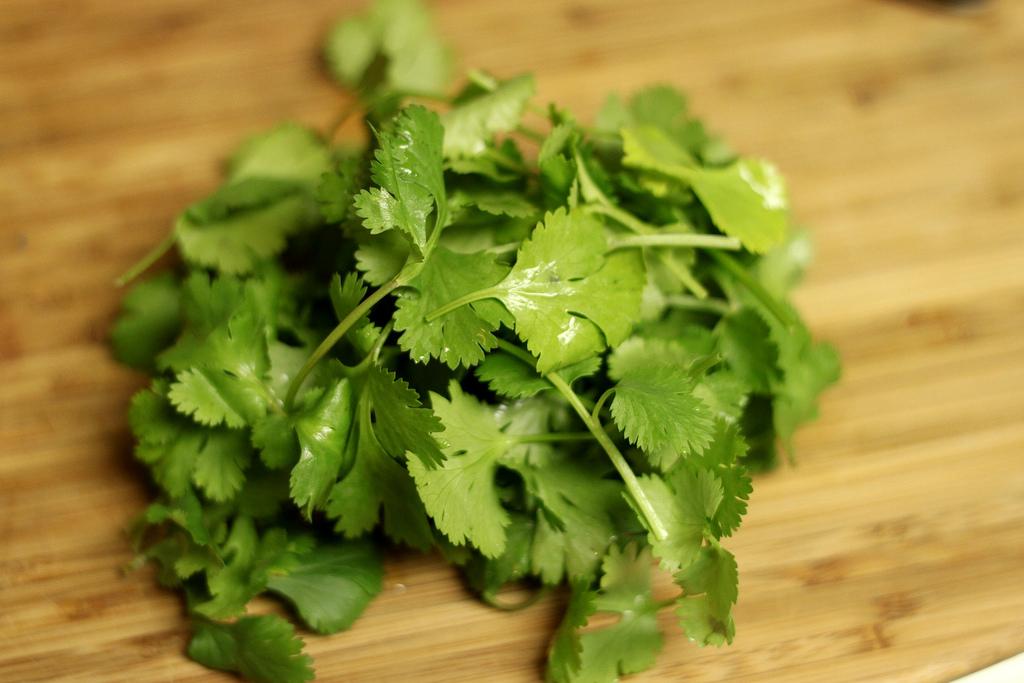 Cilantro is the leafy green part of the herb coriander, which can be used in both seed and root form when it comes to cooking. Commonly used in cuisines throughout Asia, Central and South America, cilantro and coriander each lend a completely different taste. While the cilantro study found that genes can play a significant role, taste preferences could be equally as much about nurture as they are nature. It’s also about what and how much you’ve been exposed to it throughout your whole life.

There’s also a difference in taste between cooked and fresh cilantro. If you add a few sprigs during the cooking process, cilantro could lose some of its strength from the heat. It’s possible that some people might hate cilantro growing up and then one day they grow to love the bright green stuff. At least now you know that if you hate cilantro, there’s scientific proof that you’re not so weird after all.