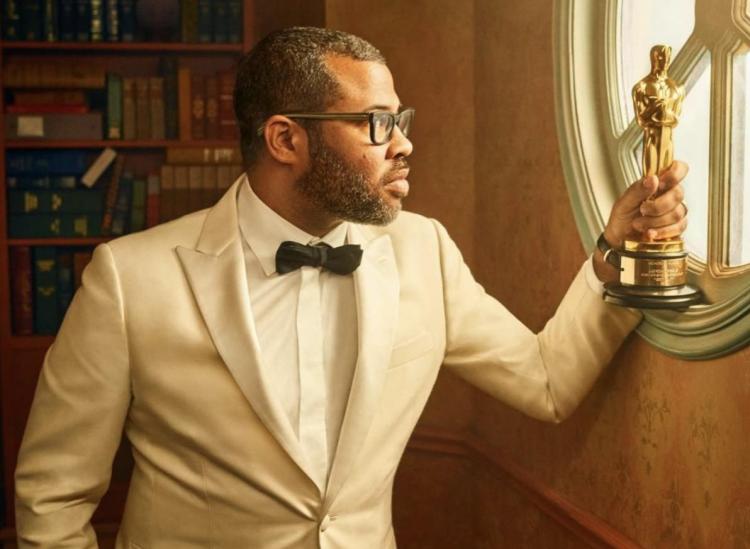 If you could ask anyone for money advice, who would it be? We bet you wouldn’t choose a celebrity, since they’re rolling in dough, right? Some of them have some pretty great advice, though. The five successful celebs below not only have a lot of money, but they maintain their wealth well and know how to get what they want. Here’s their advice on having the healthiest relationship with your finances.

The Mad Men star told WealthSimple that keeping a clear and fresh perspective will help you make the tough financial decisions.

“I think the best advice I have for anyone facing tough decisions is not to let the stakes loom so large in their mind that making a decision becomes impossible,” Hamm said. “You have to keep a healthy sense of perspective—don’t sweat every choice too much or overthink things. If you take a wrong step, you’ll find the right one. If you lose half your money, you’ll find a way to make more.”

Daniels, who is a director, writer and producer most widely known for creating Fox’s “Empire” and “Star,” told Bloomberg that he wishes he’d known about how his paycheck is allocated to entities like his taxes and 401(k) before before going into showbiz.

Speaking about his own financial situation, he said, “Half of [the money] goes directly to the government. And another 20 percent goes to your representatives, so that’s 70 percent of your income right there. You’d better make some money, honey! You’ve got to put $15 of that $30 away for your retirement.”

The famous rapper told TIME Magazine about how she learned to know her worth when negotiating pay in the entertainment industry.

“At a very early stage in my rap career, I wasn’t making six figures for shows,” she said. “If I heard there was another rapper making that, I thought, ‘you know what? I get out there and demand or command a crowd… but I also decided, you know what? I want to be compensated well.'”

Sheeran, who is currently worth $37 million, reported that one of his biggest money tips is to stay humble and restrict yourself on a reasonable basis.

“[I still use] my Barclays student account,” Sheeran said. “I’ve not upgraded because I don’t spend much money. If I had all my money in one account I would spend all of it, so I get an allowance.” He mentioned that he doesn’t spend more than a grand a month. “I really don’t spend much money,” he said. “I spend most of it on taxis!”

Peele, founder of Monkeypaw Productions and director of the film “Get Out,” told Bloomberg that he maintains his balance by keeping his splurging to a minimum, and by realizing that money can only give you so much happiness.

“When I was on MADtv, I was still living month to month. My obnoxious buy would’ve been an Xbox,” he explained. “You realize the value is in not having a side job. Even today I don’t splurge — I’m the anti-Scarface. All these things you imagined you’d buy — none of those would bring me much joy or peace.”