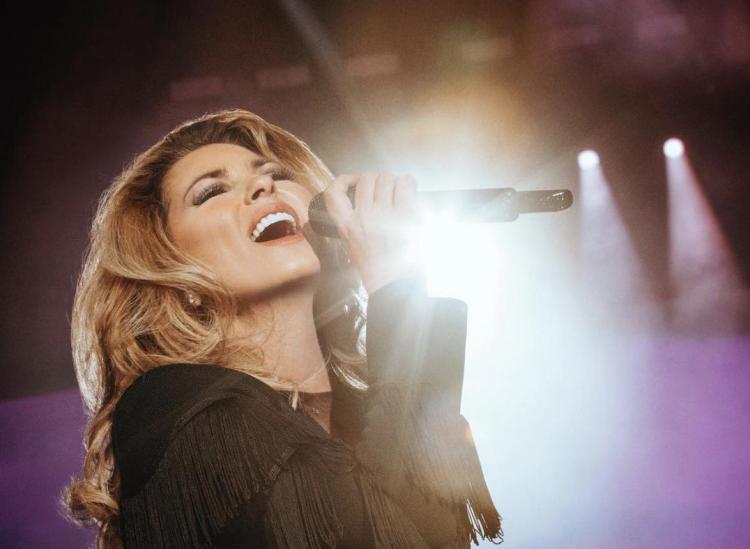 It’s never a surprise to find out that an extremely successful person grew up with rich parents who could help fund their passions. But when we come across someone who made the most out of literally nothing, we’re honestly in awe.

These successful women grew up with no money or fancy title, but they still climbed the ranks to become inspirations. Once you hear their origin stories, you’ll feel motivated to create something meaningful of your own.

She’s famous for bringing the Wizarding World of Harry Potter to life, but she started out with nothing to her name. J.K. Rowling grew up poor and became a struggling single mother who told The Daily Mail in 2013 that she was as poor as she could possibly be.

“I remember 20 years ago not eating so my daughter would eat,” Rowling said. “I remember nights when there was literally no money. I would have done anything to work and I took as much work as I could.” Now, the celebrated author is worth over $1 billion.

While she’s known for her famous talk show, magazine and television network (the Oprah Winfrey Network — go figure), Winfrey had a rough start. She grew up in an impoverished home and was even sexually assaulted by multiple family members. She got pregnant at 14 and lost her son at birth, and then somehow had the strength to continue to excel in her studies. After receiving a full scholarship to Tennessee State University, she went on to Baltimore WJZ-TV, and then to Chicago where she was given her own show. Winfrey is now one of the richest women in the world.

The famous actress was born in a Texas prison to her mother, who was charged and sentenced for drug smuggling. Her mother went back to prison shortly after getting out, and Meester lived with her grandmother until her mother was released again. She told The Huffington Post about her “crazy” family, but she’s made it past her hometown issues and is now worth a cool $5 million.

Growing up in a happy, loving household, Celine Dion still was a victim of poverty. She was the youngest of 14 children and her father made $160 a week to bring back to the family. She got her big break when she and her parents sent a self-composed song to Rene Angelil, a famous music manager. Angelil loved her voice so much that he mortgaged his house to help fund her first record. The once-poor singer is now worth $400 million.

Selena Gomez was born to a 16-year-old mother in a small Texas town. Her mother often struggled to support her as she grew up, but when she landed her first gig on the Disney Channel, her luck turned around. Gomez is now worth an estimated $50 million.

Born into a violent household, Shania Twain definitely didn’t have an easy childhood. She had three siblings and the family regularly didn’t have enough food to share. When she was 21 years old, her mother and stepfather died in an accident, and she was left to take care of her siblings by singing at local resorts. Once her siblings were out on their own, she started singing in bigger venues and eventually caught the eye of Mercury Nashville Records, who signed her. She’s now worth $350 million.