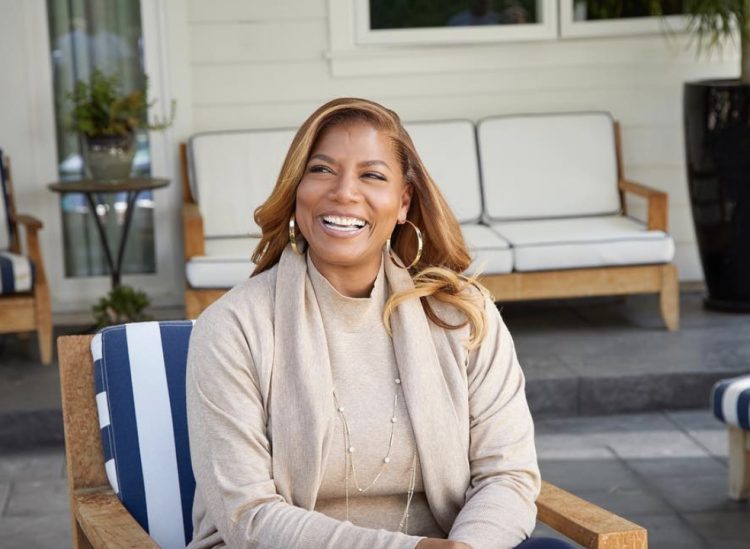 We have to admit that the service industry gets a bad rep. We’re not surprised that those who wait tables or scoop ice cream aren’t often as respected as professionals with other careers, but more so, we’re interested in breaking down the stigma. The five extremely successful people below actually got their starts in the service industry, which means that maybe, it’s one of the best places to learn about hard work and perseverance.

Before she became the incredible actress she is today, Rachel McAdams worked at McDonald’s, at which her sister was a manager. At age 16, she landed a job at the fast food chain. Though she told Glamour that she wasn’t exactly the best employee (she once broke the orange juice machine!), she said that it was a great place to work. She even said that if she weren’t acting, she wouldn’t mind owning a restaurant.

A post shared by The Entrepreneurs Company 😎 (@theentrepreneurscompany) on Feb 28, 2018 at 2:23pm PST

The Amazon founder and CEO also started his career at McDonald’s. He said that during his first week on the job, a massive amount of ketchup splattered all over the kitchen and he was ordered to clean it up. He also said that he had a lot of fun on the job because his manager was “excellent,” and his role taught him a lot about responsibility.

Before becoming the CEO of Yahoo (a position which she no longer holds), Marissa Mayer worked as a grocery store clerk. She told CNN that though the job was grueling, it taught her a lot about time management. Her boss supposedly told her that to do a good job, she had to learn how to scan 40 items in one minute.

Yes, even the former president worked in the service industry. Obama worked at a Baskin Robbins scooping ice cream as his first summer job. He said that while the work was “brutal on the wrists,” he learned a lot about hard work and that he believes the work ethic he learned there helped him get where he is today. *swoon*

Queen Latifah doesn’t just have an amazing acting career, but she also started out on her own at 15 making money at Burger King. She said she was in charge of cleaning the bathrooms, which she left immaculate. Following a minor altercation, she was fired by her manager for losing her temper. After she became famous, she reportedly went back to that Burger King to confront the manager who fired her on to find out that he quit.