3 Underrated Spices You Should Add To Your Seasoning Routine 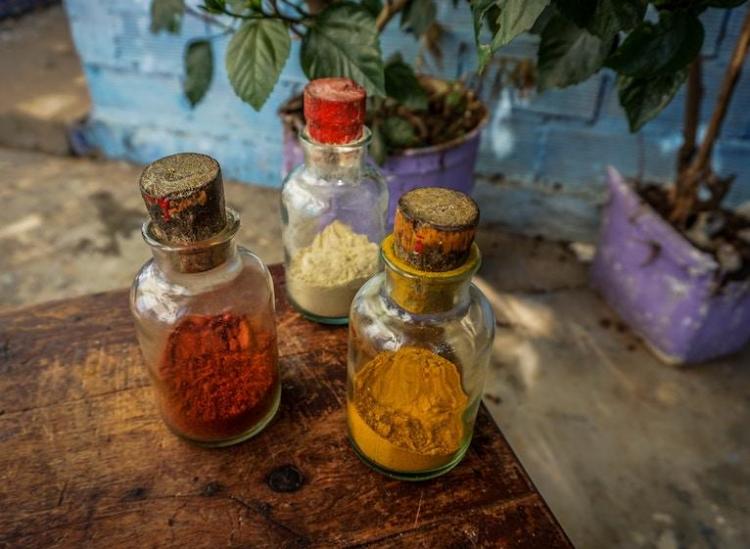 There’s nothing wrong with being a creature of habit. We’re all creatures of habit in some way, shape or form — especially in the kitchen. Everyone has that go-to spice or that trifecta that always seems to do the trick, but there comes a time when you need to introduce a new spice to the rotation and live a little. When that time comes, here are three underrated spices you should try.

Native to the Middle East, the sumac bush produces deep red berries, which are dried out and turned into a powder. Sumac has a tangy, lemony flavor and will add a pop of a pinkish color to your dish. You can use ground sumac in everything from dry rubs to vinaigrettes, but it’s best in its purest form sprinkled on top of your food. Sumac is one of the main ingredients in the Middle Eastern herb blend za’atar. It’s best paired with grilled lamb, fish and any veggies you have on hand.

Native to southwest Asia and the eastern Mediterranean region, the dried fruit of anise is turned into the spice known as anise or aniseed. The taste is in the realm of licorice and fennel. In addition to providing many health benefits, anise is often used to flavor alcohol and candy. It can also be used to add flavor to baked goods, vegetables, meats, soups and teas. You can buy anise in both extract and seed form, depending on how you want to use it.

With a sweet and nutty flavor, fenugreek is an herb often used in a lot of Indian curries. Both the seeds and the leaves of the fenugreek plant are edible. The seeds are small and the shape resembles a corn kernel while the leaves are flat and pear-shaped. When fenugreek is heated, it gives off a maple or caramel-like scent. The taste can be described as a cross between celery and maple, but when used in large amounts, it can be a little bitter.

Fenugreek is an awesome addition to any of your spice rubs, teas, marinades or sauces. Since the spice takes on maple notes, it can work just as well in sweet dishes. Sprinkle a little over your yogurt breakfast bowl or into your brownie mix for a new twist on a classic.

Here’s When Your Spices Actually Expire