Here’s When Your Spices Actually Expire 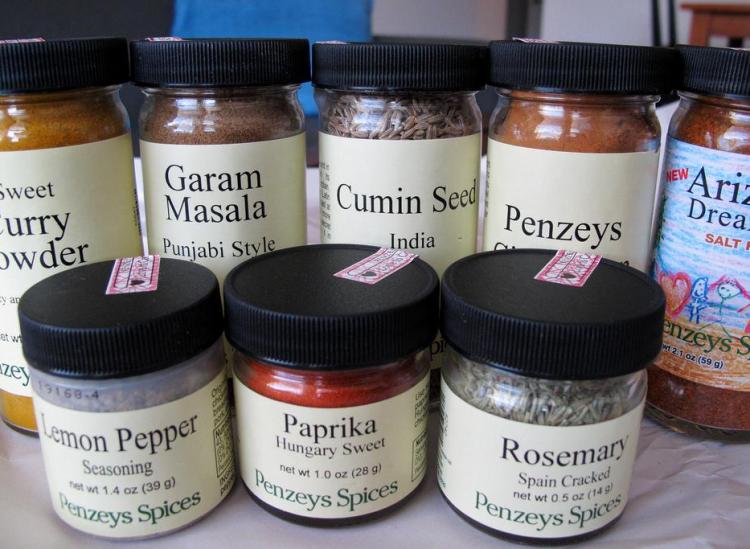 By now you’re probably well aware of when produce goes bad or when it’s time to chuck that can of soup (thanks, expiration date!), but there’s one thing in your kitchen you probably haven’t considered — your spices. You may have some pre-college graduation cinnamon hiding in your cupboard that you still use for your snickerdoodles. Take our advice and throw that cinnamon into the trash STAT.

Karen Page, author of The Flavor Bible: The Essential Guide to Culinary Creativity, Based on the Wisdom of America’s Most Imaginative Chefs, says that despite what you may think, spices definitely have expiration dates. She urges her readers to replace spices every six to 12 months.

You most likely have ground spices in your kitchen, which Page says expire on the earlier side of that timeframe, but whole spices like cinnamon sticks or peppercorn tend to last longer.

So, do spices go bad or just lose their flavor? Page says that spices don’t spoil and you won’t harm yourself by eating them, but they lose their flavor and potency over time. Basically, your five-year-old cinnamon just doesn’t have the kick it once did, and who wants dull cinnamon? Not us.

Ultimately, Page suggests making a habit of replacing all your spices before the holidays, since most people are gearing up to cook big meals. Though we cringe just thinking about how much money we’ll spend replacing all our spices, we guess it’s worth it. Flavor will always be worth the investment.