5 Core Herbs And Spices To Have On Hand, That Aren’t Salt And Pepper 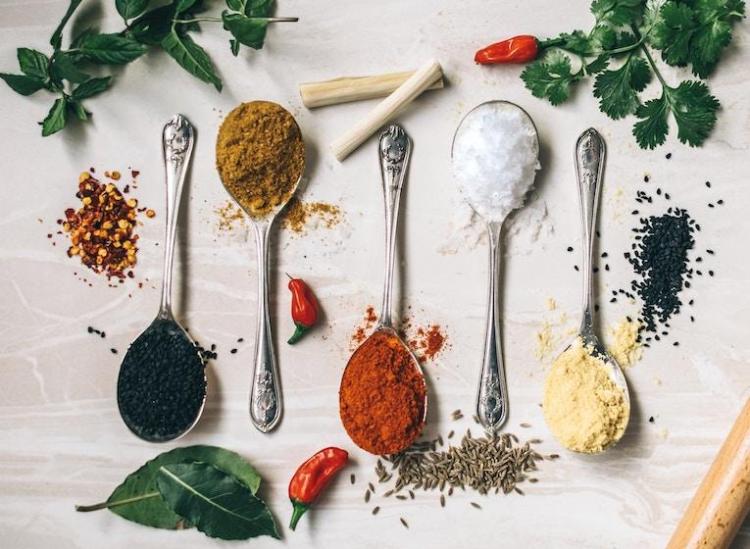 We’ve all seen those elaborate spice sets at the store. It might seem like a good idea to buy 25 spices in one swoop, until those jars sit around, unused, for months and years until they go to waste. If you’re a minimalist when it comes to organizing your kitchen and cooking in general, there’s no need to have a zillion spices on hand. Besides salt and pepper, keep these five core spices in your cabinet and you’ll be all set.

You can’t go wrong with buying a bottle of cumin for your kitchen, even if you don’t cook that often. Cumin is mild, a little bitter and a little sweet. It’s the dried fruit of a plant in the parsley family and common in a lot of North African, Indian and Middle Eastern cooking. In the United States, we see it most often in South Western and Mexican cooking. Cumin is mostly used in savory recipes like chili, stew, meat, fish and vegetable dishes.

The brownish red aromatic spice works just as well in savory foods as it does sweet ones. It’s basically a guarantee that you can add cinnamon to 97 percent of baked goods and the spice would only make them better.

When it comes to savory foods, cinnamon will be your best friend when it comes to roasting vegetables, making a stew or any kind of aromatic soups or broths. You can also add a little cinnamon to your coffee, hot chocolate and cocktails. 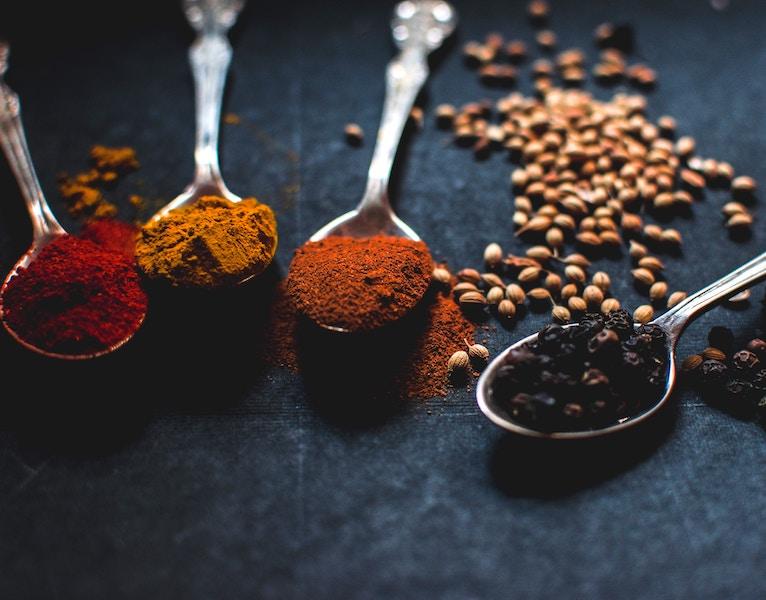 On the savory side of things, it’s hard to find an herb more versatile than rosemary. Rosemary is harvested all year round so it’s always available fresh. With a pine and citrusy smell, rosemary is used in all sorts of Mediterranean dishes, both in dried and fresh form. The flavor is distinct and you can use it for basically every protein out there.

The strong flavor holds up in whatever cooking conditions you throw at it. Roast any kind of vegetables with rosemary, sprinkle a little into your butter, throw a stick into a cocktail or add some to your mac and cheese. Rosemary really can do no wrong.

Paprika, in powdered form, comes from ground sweet red pepper pods. You’ll find a bunch of different varieties of paprika, ranging from mild and sweet to smokey. The sweet kind, commonly labeled as Hungarian paprika, has a bittersweet and subtle flavor and you can use it to season everything from meat to seafood to vegetables.

Add paprika to dressings, marinades and sauces, sprinkle a little on your mac and cheese, sprinkle it over popcorn, hummus or toss it with some nuts and sea salt for an easy snack.