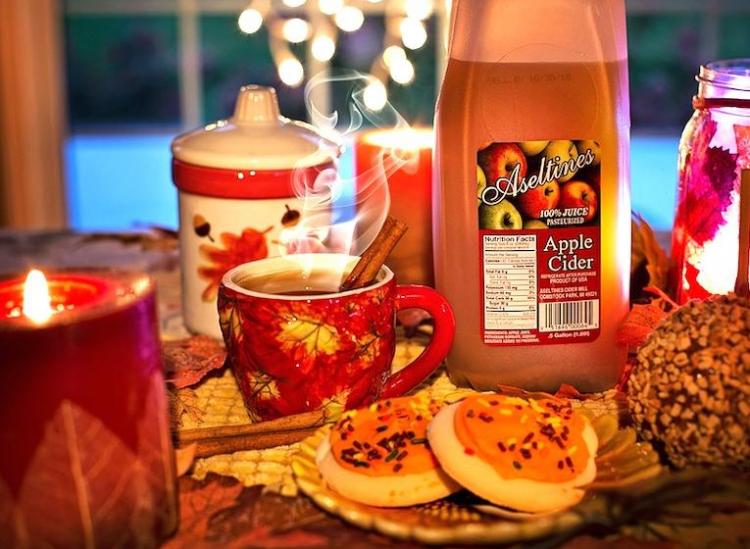 You know it’s officially sweater season when you see vats of cider at your local watering hole. If it’s a winter-worthy bar, spiked cider needs to be on the menu, no questions asked. It’s the ultimate drink to snuggle up with, whether it’s on a comfy bar stool or right on your couch. We have some spiked cider recipe inspiration for you when you find yourself quarantined inside this winter.

Apple cider and bourbon are a match made in sweet paradise. Bourbon-spiked cider can be served both hot or cold. You’ll need a cinnamon stick (at this point you should probably have a collection of cinnamon sticks lying around), orange juice, cloves, star anise and bourbon. If you feel like getting fancy with a sugared rim, go for it, but this drink will be plenty sweet on its own. P.S. You’ll also want to have cider donuts handy.

An Old Fashioned is one of the most fundamental cocktails that exists. The combination of muddled sugar, bitters, whiskey and citrus give you all of those intense flavors you’d want in a strong cocktail. An apple cider Old Fashioned takes this bitter cocktail to a sweet level with apple cider and apple slices. 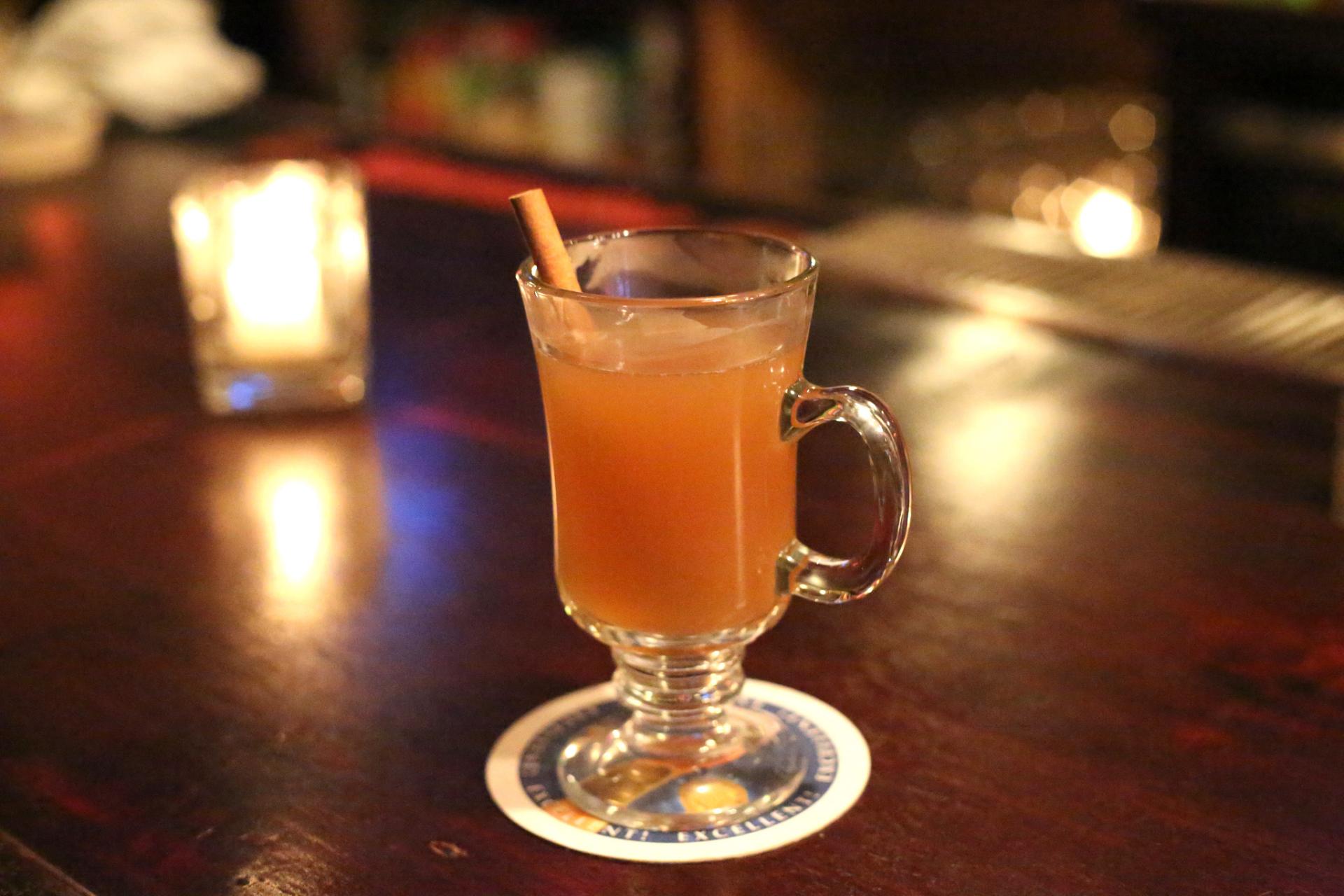 This is one of those times when you can use your slow cooker for more than tough cuts of meat. You can create a delicious slow-cooker mulled cider with orange, ginger, cinnamon sticks, cloves and fresh apple cider. Let all of the fall flavors come together for a couple of hours before you serve it. The cinnamon needs a generous amount of time to fully infuse into the cider.

This is the perfect opportunity to break out those copper mugs you got as a gift in the office game of White Elephant a few years ago. To make a cider mule, you’ll need ginger-flavored vodka, apple cider, lime and ginger beer. Sprinkle powdered cinnamon, nutmeg or cloves over the ice before you give it a good shake.

A Fall brunch isn’t complete without apple cider mimosas, bubbly and sweet with champagne, apple cider and apple slices. They’re simple to make and they’ll give your taste buds a break from the usual orange juice. These are great for any cocktail or dinner party when you’re on a budget, but want something festive and quick to offer guests.

As long as you’re all bundled up, an icy drink won’t hurt you, especially when the heat is cranked and you have your fuzzy socks ready to go. Cider slushies require a little effort in advance (you’ll need to freeze the cider in ice cube trays ahead of time) but the end results are worth it. You’ll need apple cider, bourbon, ginger beer, chai tea, lemon juice and a blender.

Hot Buttered Rum sounds like a fantasized Hallmark cocktail that may be way too intimidating to whip up in real life. In reality, it’s pretty easy. You just need rum, hot water or cider, spices and butter. An apple cider version adds another layer of fruitiness and calls for brown sugar, butter, cinnamon, nutmeg, cloves, salt, rum, cinnamon sticks and apple cider. We’ll be hanging out in the kitchen with these babies all winter long.

Make Your Own Apple Cider With These Two Ingredients

Here Are The Best Hard Ciders To Try This Fall