Make Your Own Apple Cider With These Two Ingredients 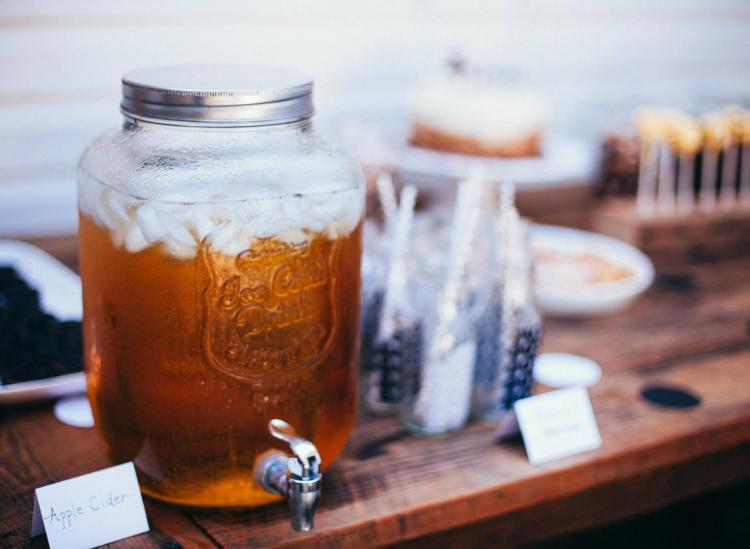 It doesn’t have to be fall for you to enjoy a glass of apple cider. Sure, you could buy apple cider at the store, but what’s the fun in that? Instead, buy a jug of plain apple juice and a packet of dried baker’s yeast to make your own apple cider.

You don’t need any intense equipment — just apple juice, yeast, a teaspoon and a straw. In the world of fermenting your own beverages, making apple cider is insanely easy compared to wine or beer.

Head down to your grocery store and buy a large plastic jug (around 64 oz) of pure apple juice. The brand name doesn’t matter, but check that there aren’t any added preservatives. They complicate the fermentation process. You can get a packet of dried baker’s yeast at pretty much any grocery store. It comes in coarse granules and you can store the yeast at room temperature for a year or freeze it for a decade. 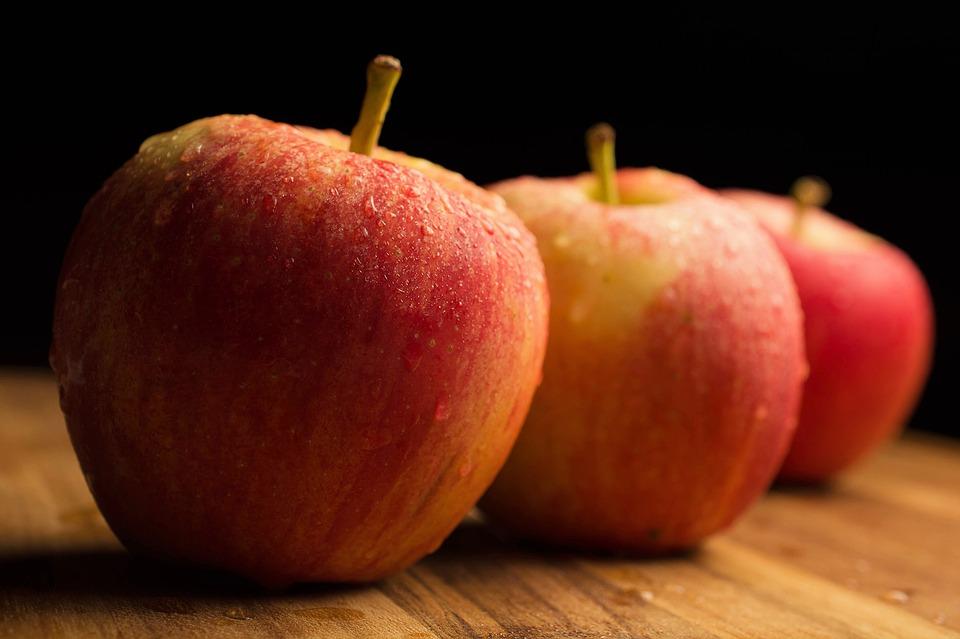 Remove the lid from the apple juice and drink a little bit from the top, about two inches or so, to make some room. Take a half teaspoon of the dried yeast and gently pour it onto the surface of the apple juice. Don’t shake it or do anything with the bottle, just let it be. Screw the cap back on and then loosen it a quarter turn so that the carbon dioxide can escape. 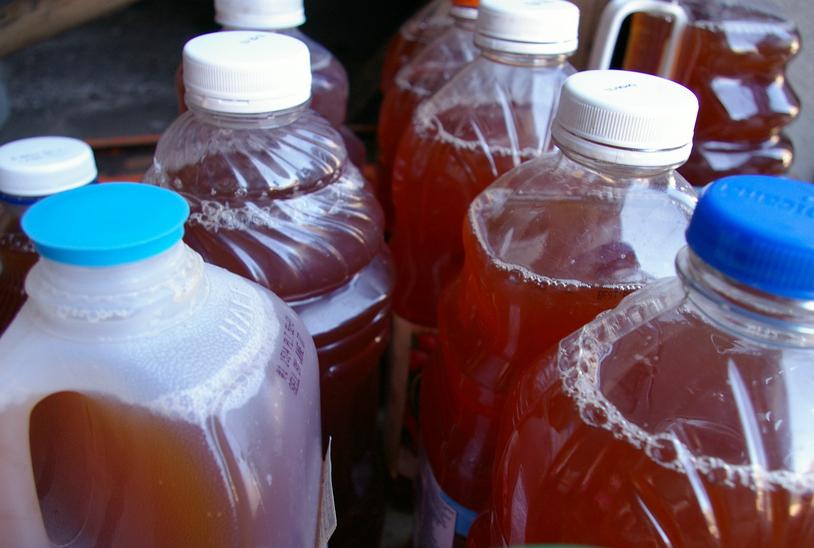 After a few hours, the juice will start to bubble and froth on the top and it’ll be a little cloudy. After a few days, all of the available sugar will be used up and the yeast will fall to the bottom of the jug. After five days, the fermentation will slow and the apple cider should be ready to drink. Test your cider with a straw to see if it’s good to go. When you’re happy with it, tighten the cap and put the jug in the refrigerator for one or two days before drinking it. The final product should taste fresh, look clear and appear slightly sparkly when you pour it. 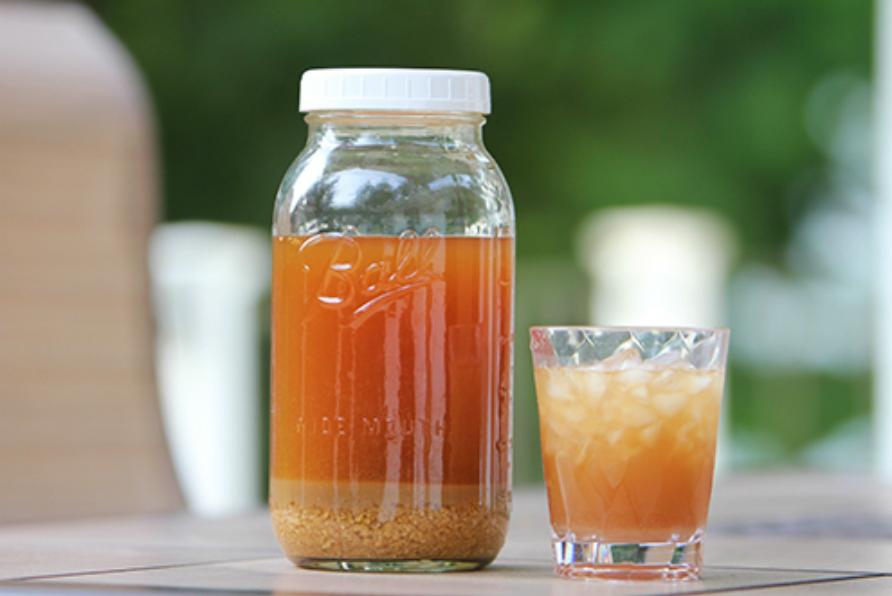 You shouldn’t take on this project if you’re looking for instant satisfaction and you need apple cider immediately. However, if you’re at all interested in fermented drinks, this recipe is like the gateway drug to making your own wine or beer. The preparation process will only take a few minutes and then you can forget about it until it’s ready. Enjoy your apple cider on its own, use it for a recipe or mix into a whiskey-based cocktail.