These Are The Best (And Worst) Cities For Jobs In 2019 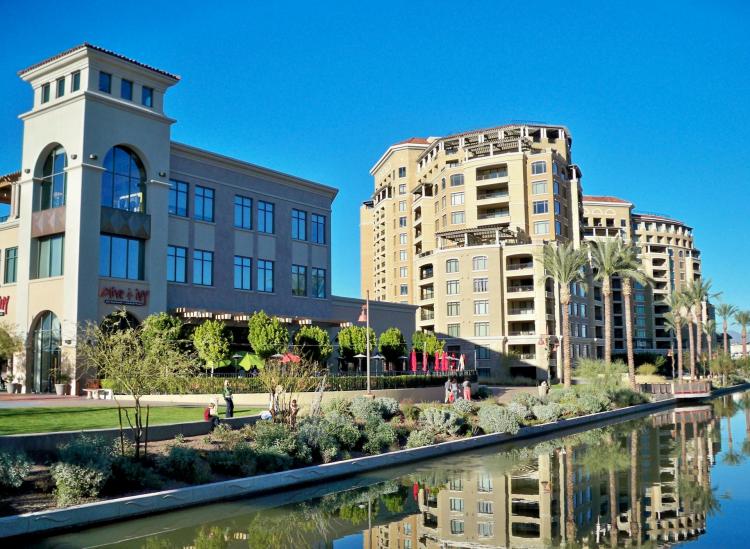 In 2018, WalletHub ranked Washington as the best state for jobs in the United States. Now that the new year is here, the personal finance website released a new list of rankings, this time focused on cities. So if you’re on the hunt for a new career, you may want to consider these 10 best cities, while also avoiding the 10 worst.

After looking at over 180 cities across 30 metrics, including job opportunities, employment growth, average starting salary and more, WalletHub found the best cities for jobs this year. You might be surprised to learn that the top-ranked city on this list isn’t on one of the coasts. Instead, it’s in the Southwest part of the U.S. Here are the 10 best cities for jobs in 2019: While you should definitely look for jobs where opportunities are most abundant, it’s important to also consider skipping cities or areas where the market might be much worse. According to WalletHub’s 2018 study, the worst state for jobs was West Virginia. In this year’s study, the cities are truly all over the map. Here are the top 10 worst cities for jobs in 2019, with No. 182 being the worst:

With all of this and more in mind, be strategic with your job search this year. With the right moves, you could end up landing your dream job in a brand new city or state before you know it.

Good News: The Best Time Of Year To Land A New Job Is Almost Here