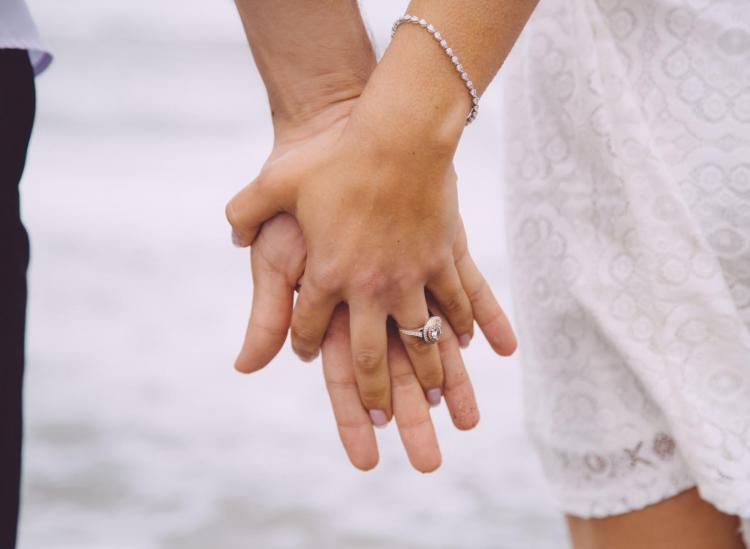 When the temperature starts to drop and leaves change color, you might also notice that your Instagram feed is filled with more diamond rings and proposal pictures than usual. Yup, it’s that time of year again that singletons dread the most — engagement season. In the United States, there’s a marked spike in the number of engagements that occur between Thanksgiving and Valentine’s Day (because some of us are that cheesy).

If you’re looking to get married in the near future, you probably already know that it’s likely going to cost you an arm and a leg. According to wedding planning website The Knot’s 2017 Real Wedding Study, American couples spend an average of $33,391 on their wedding.

Even if you don’t see yourself tying the knot any time soon, you’ll probably still be affected by engagement season. More friends and relatives getting engaged means more weddings to attend. If you agree to be a bridesmaid at one of these weddings you’ll probably be spending the big bucks, too. According to WeddingWire, most bridesmaids spend between $1,200 and $1,800 on a single wedding.

Now that you know how engagement season could impact your bank account, you’re probably wondering how many of your friends will likely announce that they’re tying the knot this year. Or, if you’re in a committed relationship, you might be wondering if your partner’s planning to pop the question this season.

Average Age For First Marriages In The U.S.

According to the most recent estimates from the United States Census Bureau, the average American woman gets married during the 27th year of her life. However, that average age for tying the knot varies pretty heavily from state to state. Here’s the breakdown.

Average Age For Engagements By State

According to a study from The Knot, the average length of an engagement in the United States is 14.5 months. So, on average, engaged couples wait a little over a year to officially say “I do.” Depending on what state you live in, the age at which you can expect to start getting those “save the date” cards will vary considerably. For example, if we take into consideration that the average length of an engagement is 14.5 months and the average woman in Utah gets married at 23.8 years, we can reasonably theorize that the average woman in Utah will get engaged around 22.6 years. 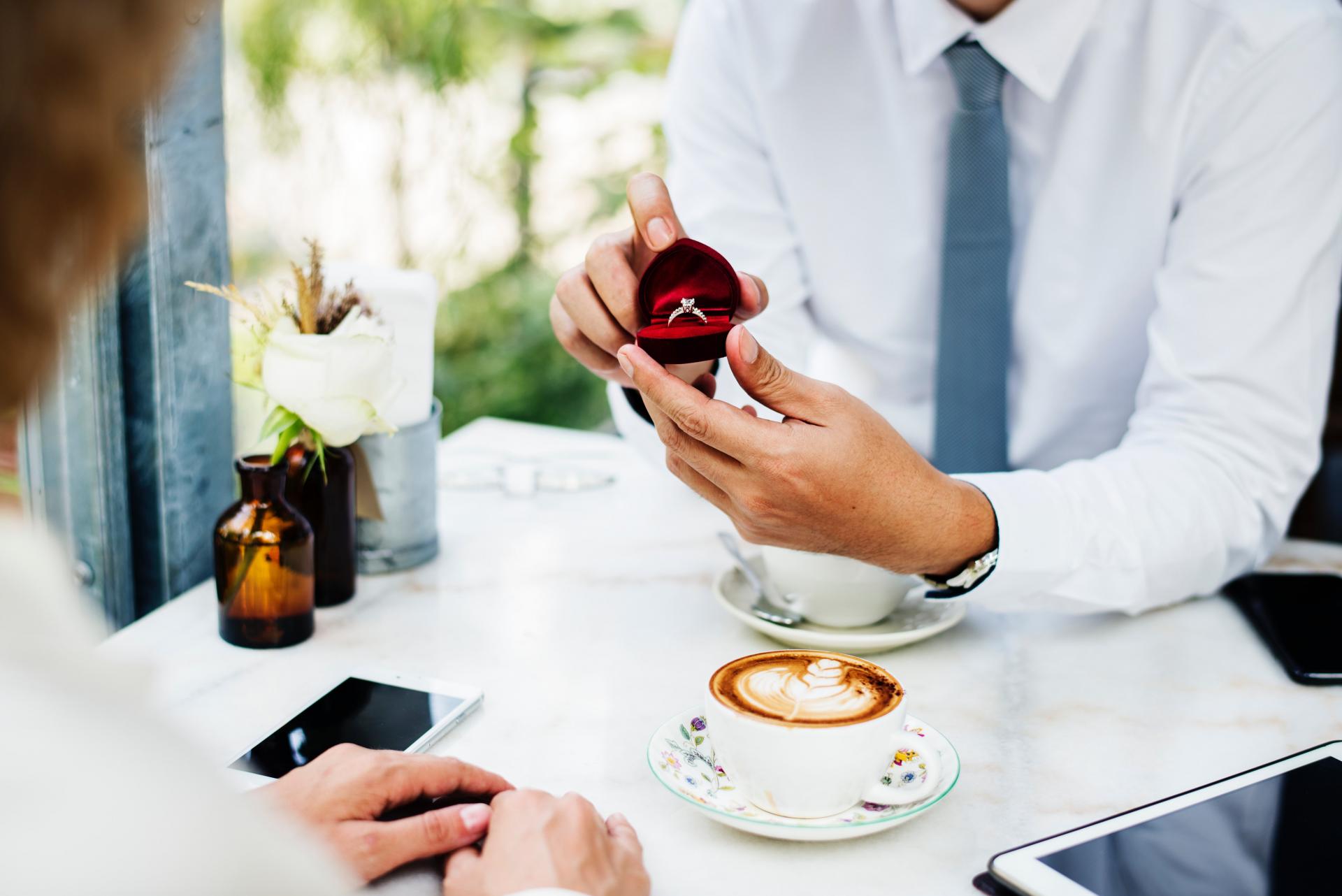 If you live in Washington, D.C. on the other hand, you probably won’t have to worry about picking out rings or RSVPing to friends’ weddings until much later. Women who live in Washington, D.C. get married, on average, after their 30th birthday, so the average woman most likely won’t get engaged until about 29. If you live in a state that falls somewhere in the middle of D.C. and Utah when it comes to the average age of marriage, like Florida for example, the bulk of your friends will probably get engaged sometime in their mid-twenties. Considering that the average engagement in the U.S. lasts 14.5 months, women in Florida will get engaged on average at 26.6 years, or six months after their 26th birthday.

Based on the average length of engagement (14.5 months), and the fact that the average age of a woman’s first marriage nationwide is 27.4 years, we can assume that the average American woman will get engaged at 26.2 years. If you’re in a long-term relationship and are getting close to that age, you might want to consider saving a little more of your income. It might come in handy for not only your own wedding, but also for those that you’ll likely be invited to in the near future. 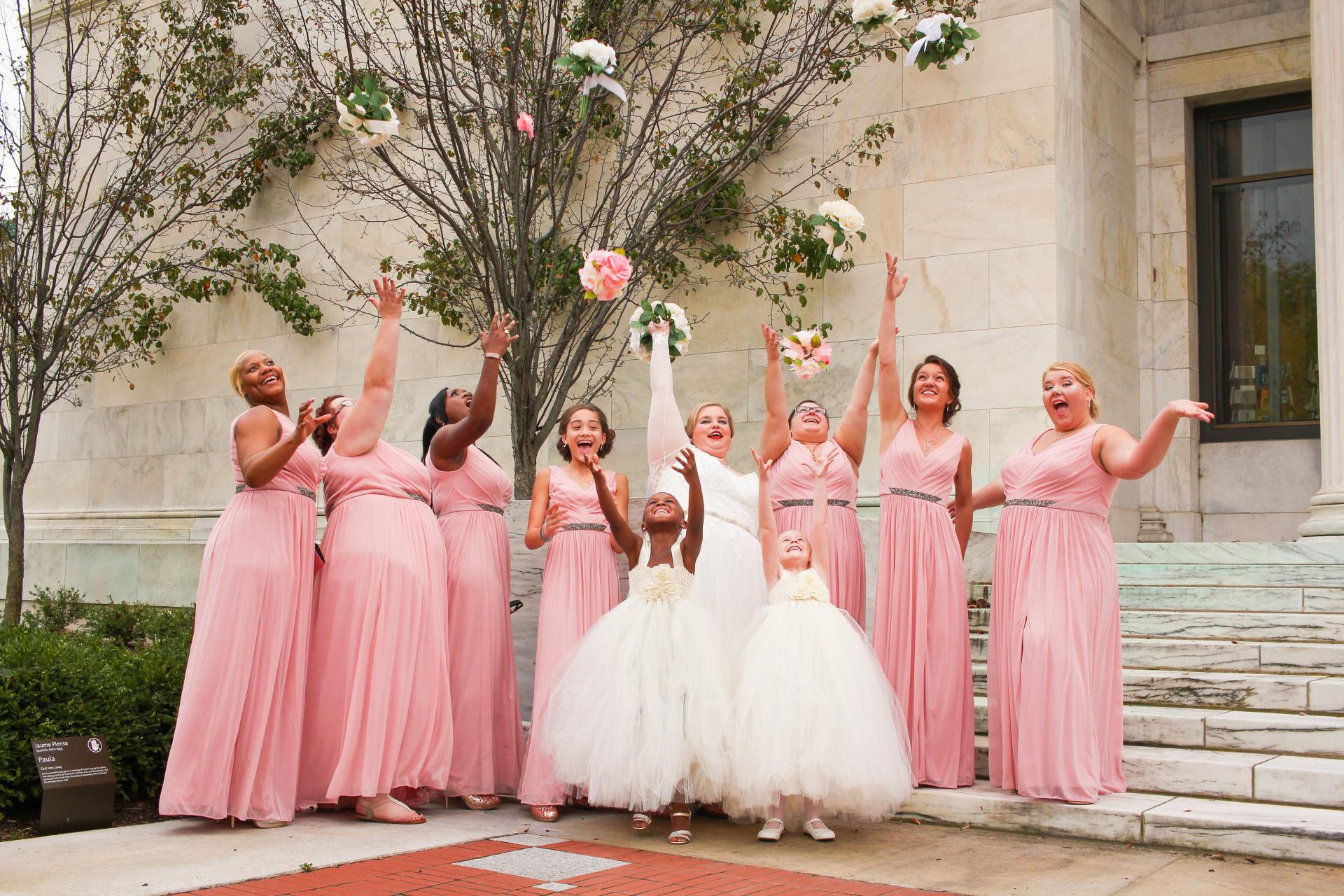 According to a study conducted by data analysis website Priceonomics, nearly half of all engagements in the United States occur two years or less into a relationship. So if you’re in a long-term committed relationship, you could be closer than you think to experiencing your own proposal moment — whether you’re ready for it or not.

Whatever the case, don’t let the average age of engagements and marriages in your state pressure you into committing before you’re ready. When it comes to saying “I do” everyone has their own timeline and some of us may even choose to never make that commitment (which is totally okay). The important thing is that you start saving now for the type of future that you envision for yourself. Consider making a few smart financial moves, like:

Couples Are Failing At Financial Communication, According To A New Study

A Happy Marriage Could Help You Live Longer, According To A New Study