Here’s How Much Being A Bridesmaid Will Actually Cost You 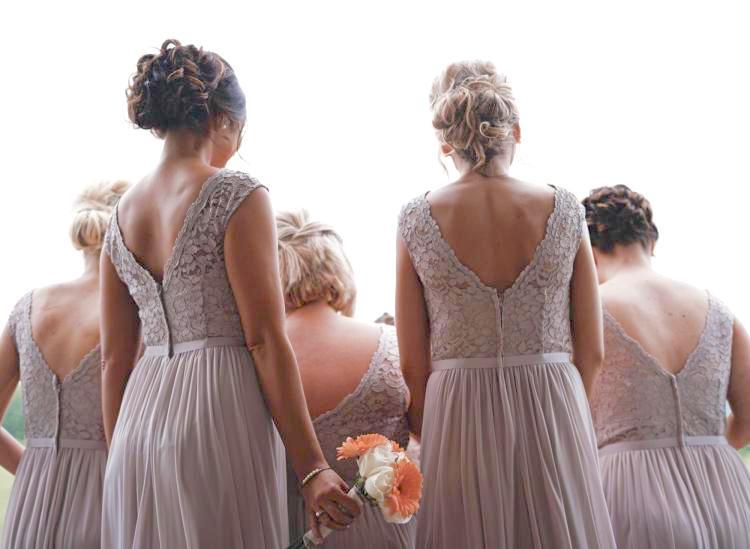 Being a bridesmaid can be a blast — you get to partake in what is essentially one of the most special days in two people’s lives, two people that you’re probably close with, enjoying all the cake and champagne along the way. What more could you ask for? Well, it turns out that being a bridesmaid can do serious damage to your wallet, especially if you’re called upon for the role multiple times within a few years.

Although the location and size of the wedding play a major role in determining how much you can expect to shell out for participating in a particular ceremony, bridesmaids are known to spend as much as $1,500 on a single wedding.

Where does all this money go, you might ask? We broke it down for you, analyzing the five major expenses of a bridesmaid and how much you can expect to spend on each. 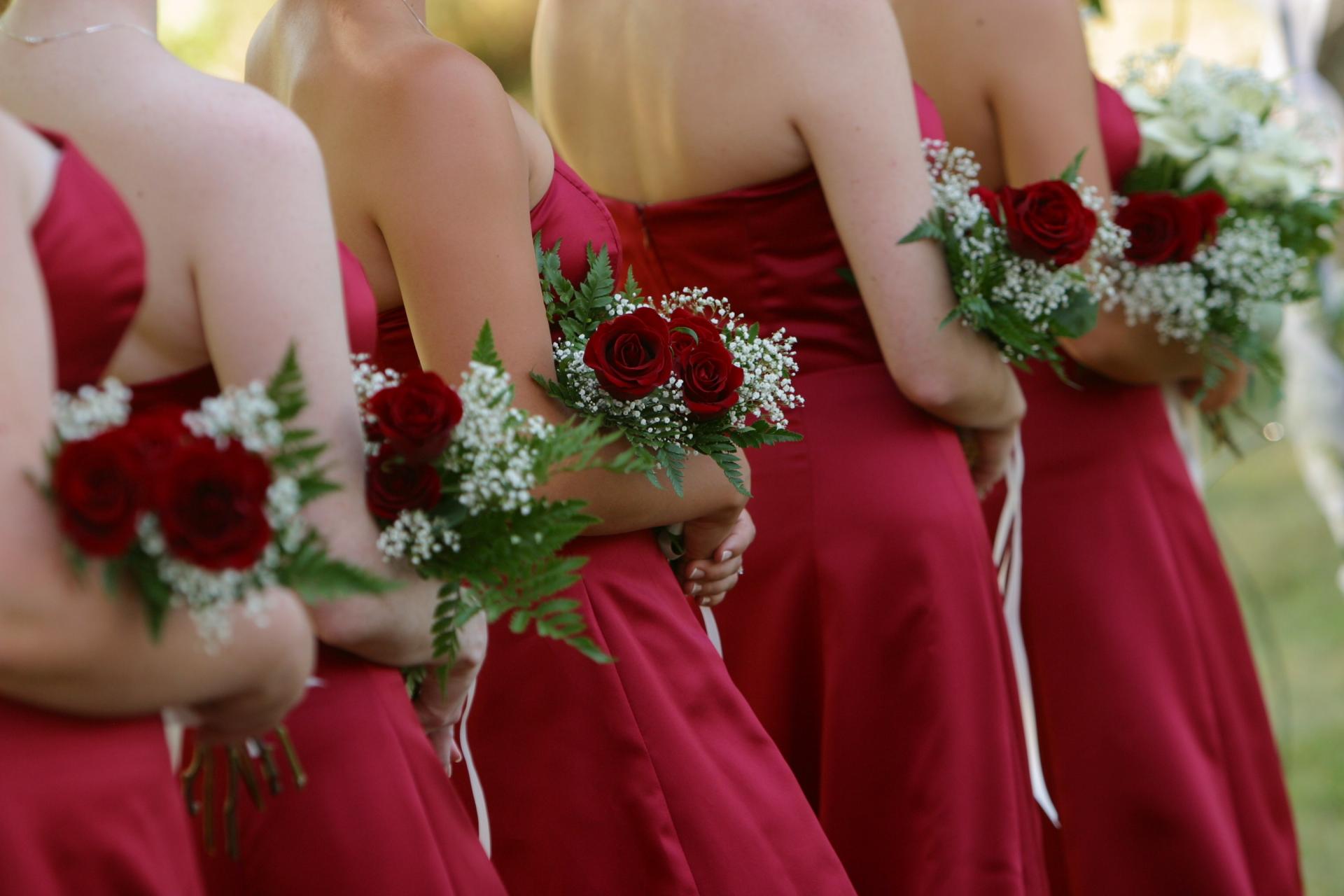 Brides are known to fork over hefty sums of money for the perfect wedding dress and pair of pumps — but did you know that bridesmaids are often expected to do the same? According to WeddingStats.org, members of the wedding party spend an average of $141 on attire alone — and this is if the bridesmaid dress falls on the cheaper side. Some women spend a reported $200 just on the bridesmaid dress and as much as $185 on shoes! These are obviously extreme cases and you likely won’t spend more than $165 on a dress or more than $71 on shoes for most weddings. But don’t forget accessories — like matching jewelry, clutches and shawls — that could cost you an additional $56.

If you’re lucky enough, the bride-to-be will pick up the tab  — or part of it — for the attire that you’re expected to wear to her wedding. Although popular wedding planning website The Knot says that bridesmaids are generally expected to pay for their own wedding day ensemble — including the bridesmaid dress, shoes and any jewelry. 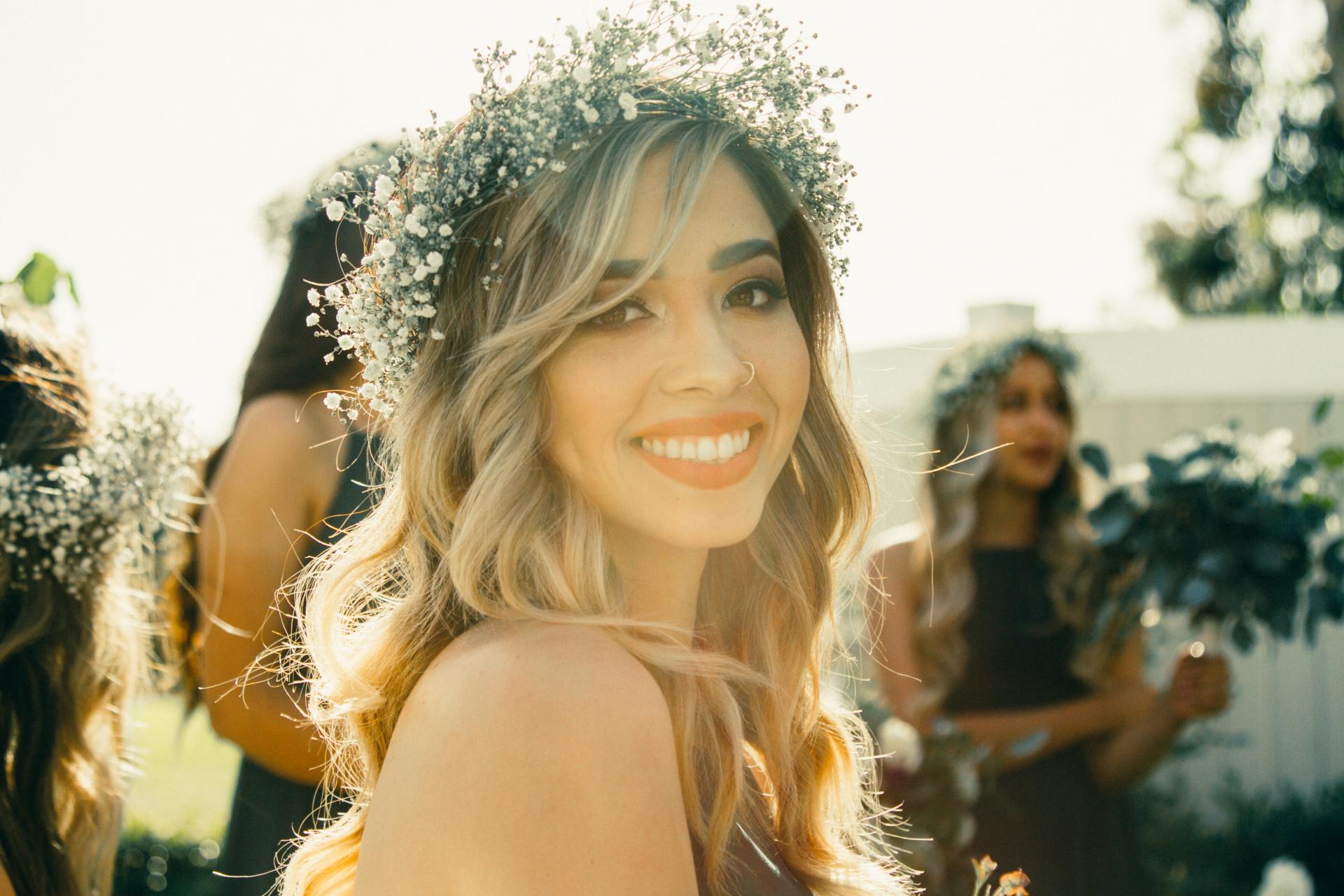 Bridesmaids are often expected to get their hair and makeup done by professionals for the day of the ceremony — and to pay for it, too. The cost of getting glammed up really depends on where you live, but you can expect to pay anything from $75 to $180. If you’re not up for shelling out this much cash just to get dolled up for one event, it’s a good idea to share your financial concerns with the bride  — she may offer to foot the bill or even let you do your own makeup for the wedding. All in all, attire and grooming costs account for about 30 percent of a bridesmaid’s total wedding budget. 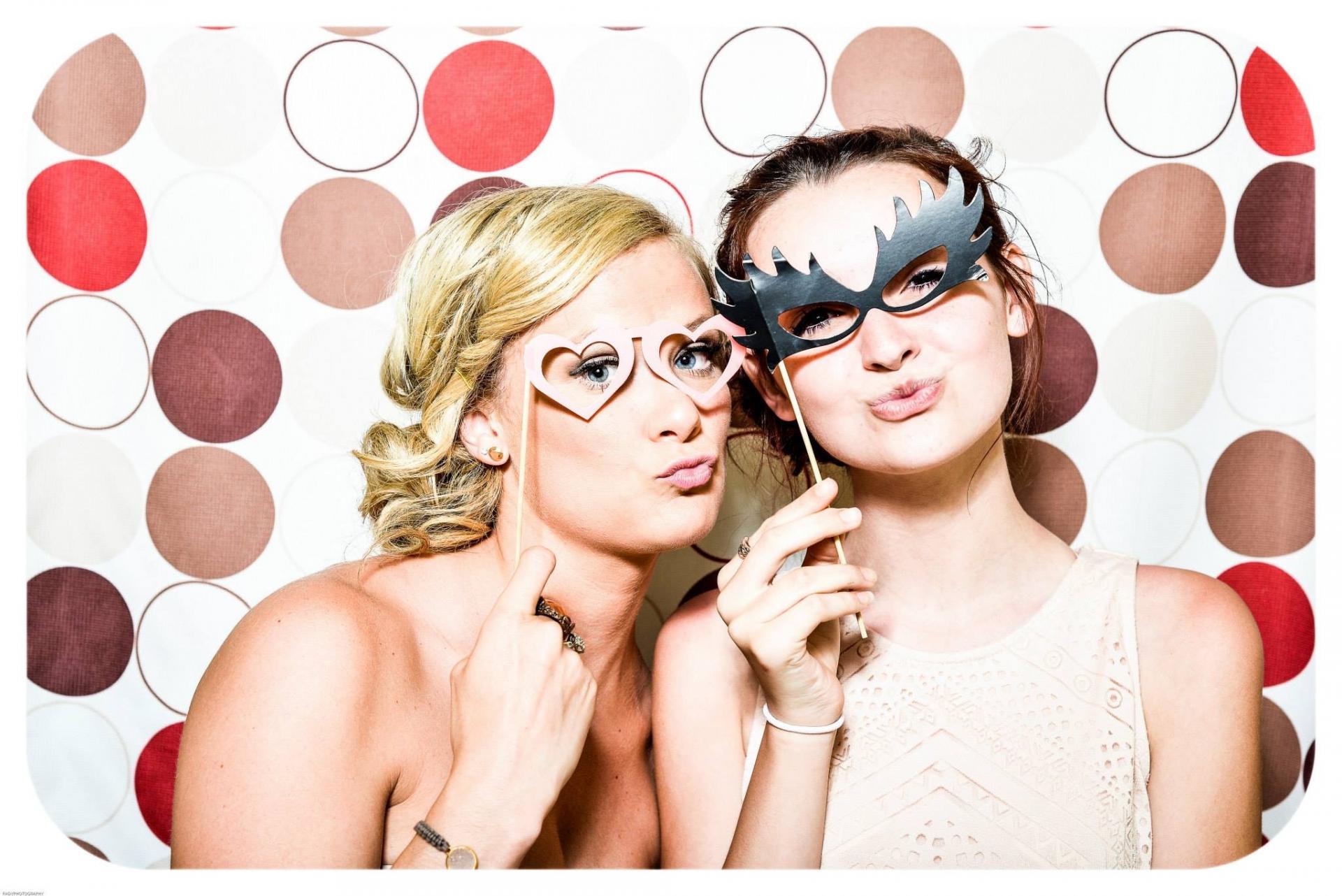 Expenses relating to wedding events, such as bridal showers and bachelorette parties, typically account for about 38 percent of a bridesmaid’s overall wedding expenses. According to consumer information site CostHelper.com, depending on where you live and what the event entails, a bridal shower can cost bridesmaids anything between $15 to $40 per person, excluding gifts. However, often times the mother of the bride takes it upon herself to organize the bridal shower. If this is the case, you might only have to worry about paying for the bride’s gift.

Although very fun, bachelorette parties can also be quite costly, but the amount that you can expect to fork over during the celebration really depends on the bride’s style. You could breeze by with $30 if the bride-to-be is a pizza parlor and backyard BBQ kind of gal, or you could fork over $300 if ya girl likes to party. 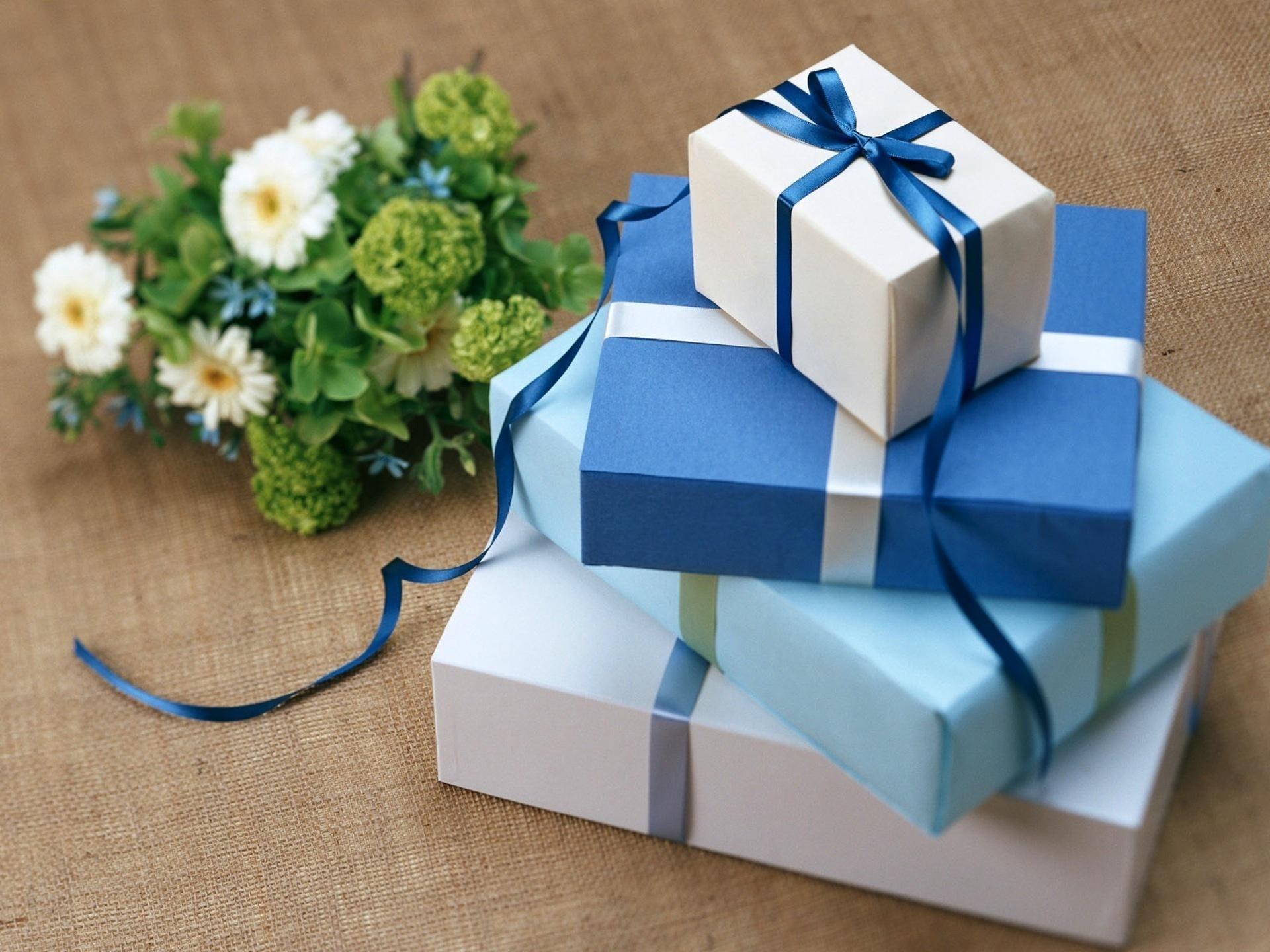 Although you’re not obligated to give any gift to the bride and groom, it’s often viewed as a common courtesy. There are two gifts that bridesmaids can expect to spend money on for a single wedding: the bridal shower gift and the wedding gift. A recent study conducted by national coupon offers website RetailMeNot found that people typically spend anywhere between $45 to $195 on a wedding gift. Obviously, the amount that you choose to spend on a gift will depend on your relationship with the happy couple and your budget, so just remember that it’s the thought that counts. 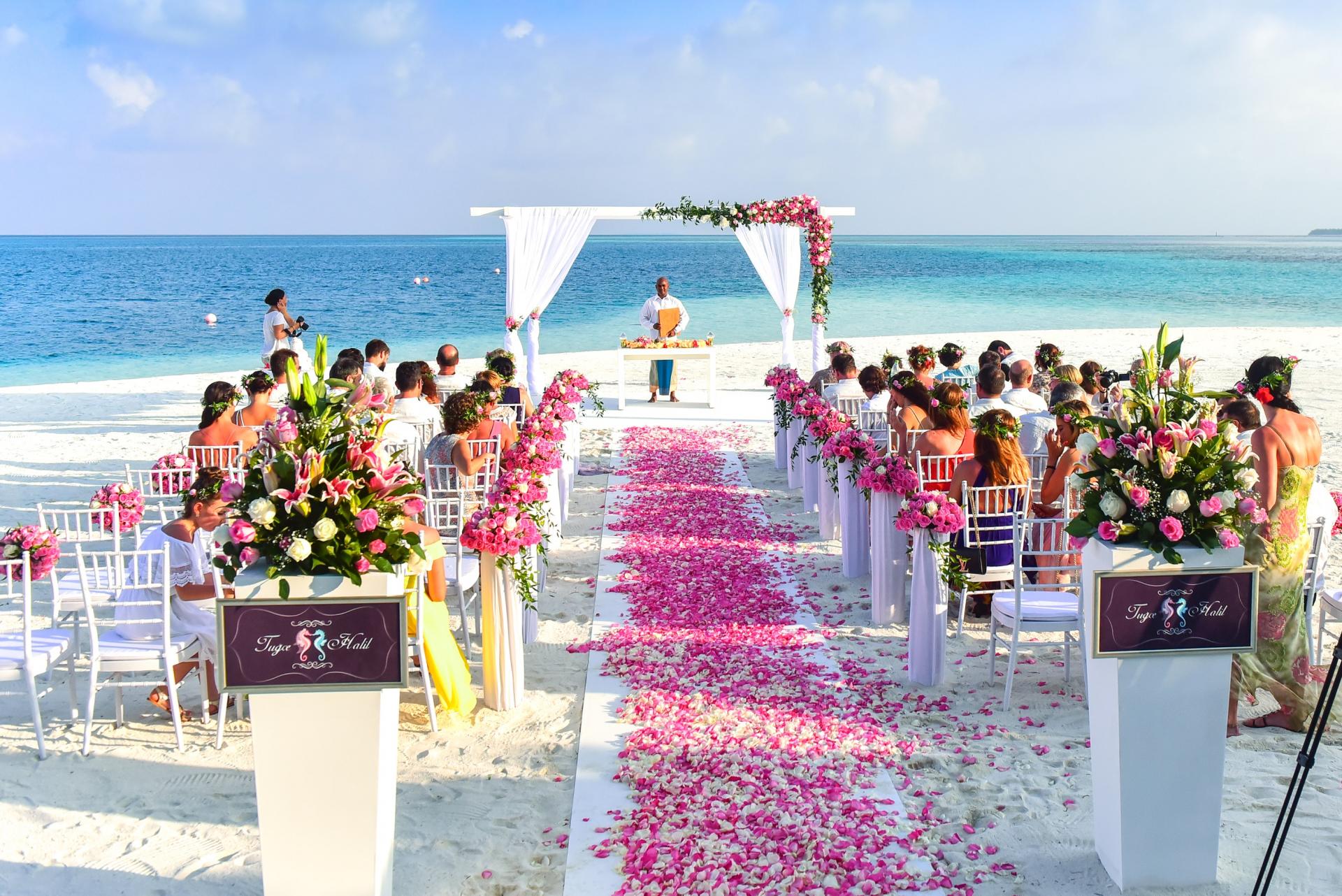 Wedding guests — including the wedding party — are typically expected to pay for their own travel and lodging expenses. If you find yourself summoned to participate in a wedding that’s taking place in your state, you’ll be lucky enough to save on travel expenses. But travel costs can really add up if you happen to be a bridesmaid in a wedding that’s taking place on another coast, or if your always-adventurous friend has decided on a destination wedding. Roundtrip airfare and three nights in a Hawaiin resort? Not cheap.

The Bottom Line: Although being asked to be a member of the wedding party on someone’s special day is an honor, the cost can really drain your wallet. So, before you agree to be a bridesmaid for every single bride that asks, make sure that you have it in your budget and remember that it’s okay to say no sometimes. You can still support your friend on her big day by attending the wedding as a regular guest.

18 Insane Wedding Cakes That Have Nothing To Do With Cake

Got Multiple Weddings This Year? Here’s How Not To Break The Bank