A Happy Marriage Could Help You Live Longer, According To A New Study 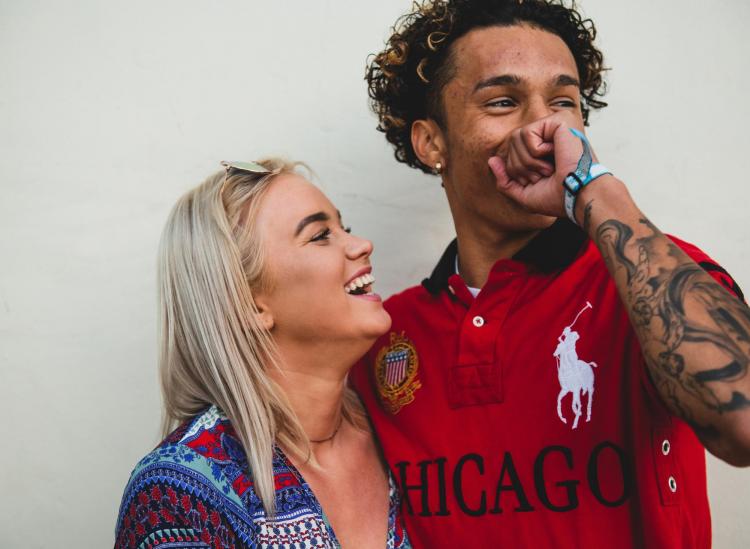 The results of the study are based on interview responses from more than 19,000 married people below the age of 90 who participated in the General Social Survey, a nationwide survey that regularly collects data on how the United States population is generally thinking and feeling about specific issues, between 1978 and 2010. In the survey, participants were asked to rate the happiness and overall quality of their marriages, among other questions. The study’s researchers then tracked the health and survival rate of survey respondents through 2014. 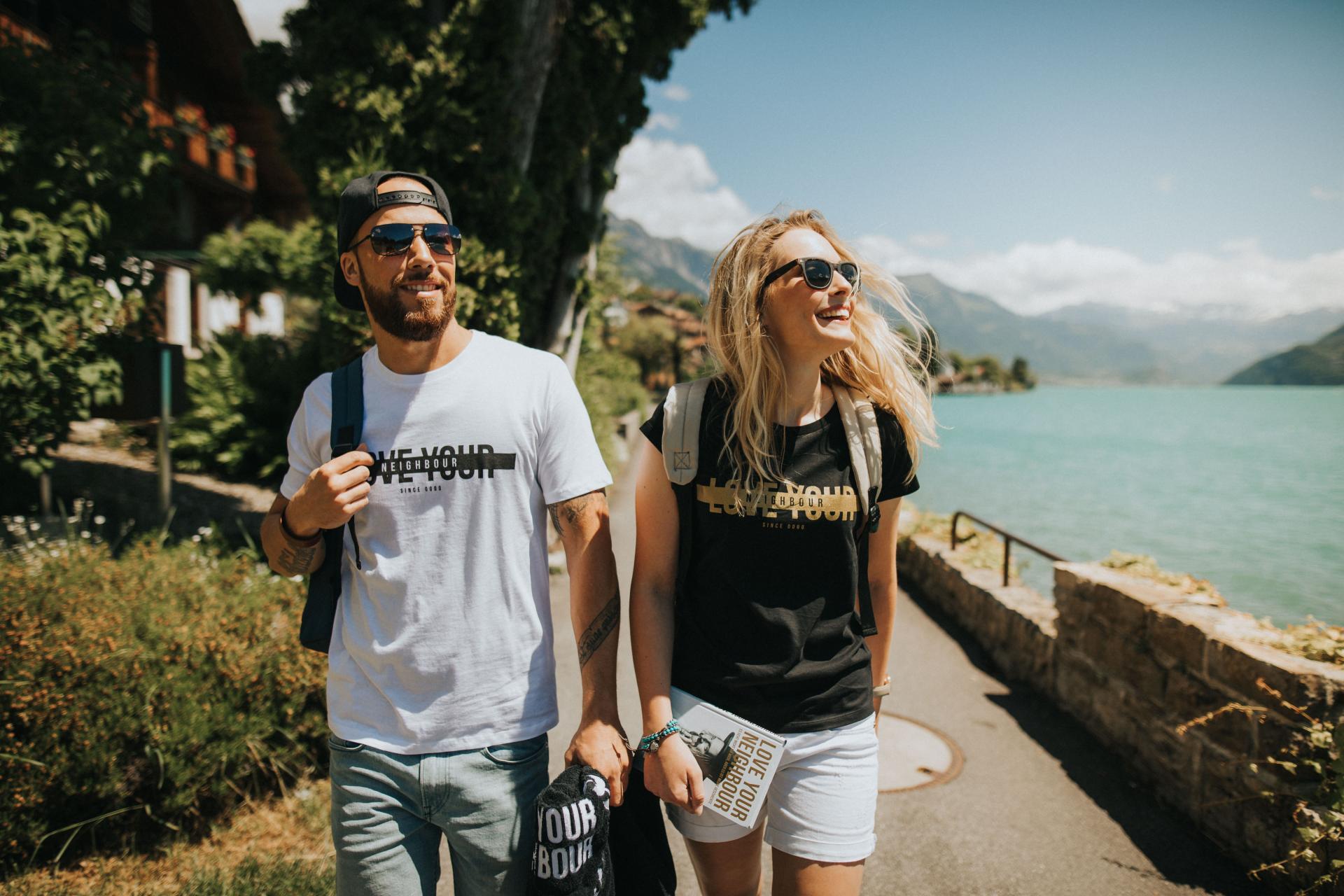 Study co-author Mark Whisman, a professor of psychology and neuroscience at the University of Colorado Boulder, said in a statement that those in happy marriages could be experiencing better health because of increased psychological well-being, which we know is associated with a healthier body as well.

“A high-quality marriage can serve as a buffer against chronic and acute stressors in life,” Whisman told Time in an interview.

Although non-married folks were not included in this study, we can deduce that even if you’re single, you can benefit from healthy, strong relationships with friends and family that can also serve as buffers against daily stressors. Many studies indicate that social support is essential for maintaining physical and psychological health. So, like a happy, solid marriage can improve both your physical and mental well-being, strong non-romantic relationships should be able to offer similar benefits.

On the flipside, toxic friendships can be detrimental to your health just like how unhappy marriages can. Spending time with people who make you feel bad about yourself (regardless of whether they mean to or not) can add extra stress to your life that you don’t need. That’s why it’s so important to identify when a relationship has become toxic and it’s time to kick it to the curb. The people that you surround yourself with should bring you joy and self-confidence, and if this isn’t the case, it’s time to reevaluate whether those people are worth keeping in your life.

Couples Are Failing At Financial Communication, According To A New Study