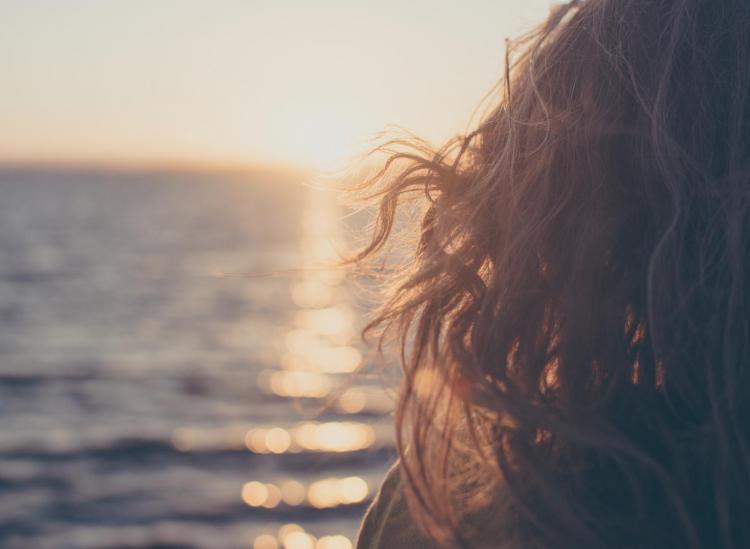 Millennials, or adults currently between the ages of 20 and 36, have some of the highest, most alarming mental illness statistics out there. From anxiety to depression to eating disorders to substance abuse, our generation seems to struggle the most in coping with the harsh realities of adult life. And the blame often falls to the state of the economy, overwhelming student loans, our society’s spotlight on success and perfectionism and the pervasive effects of media of all kinds.

But there’s one positive aspect of this dire situation that is vastly underreported: At least we’re doing something about it.

Sure, by the numbers, we are a total mess when it comes to mental health. But we are the first generation to ever speak openly about our struggles with friends, family members, counselors, therapists and even total strangers in online communities. We grew up hearing about anxiety, depression, suicide and drug use in our households and on the news as much as we heard about what sports games were airing that weekend or what the president said in his latest press conference. And because of this exposure, we internalized that these things are not only acceptable to talk about but worth discussing.

Our parents and grandparents, comparatively, weren’t so lucky with their experiences. They grew up in times when mental health issues were misrepresented, vastly misunderstood and often outright ignored. They buried the details of their panic attacks and suicidal thoughts deep inside their minds because, at the end of the day, no one would listen if they spoke up, or if they did, the consequences felt worse than suffering in silence alone. And it’s because of this closed-off culture that many cases of mental health illness aren’t actually included in available statistics on these older generations. Because after all, you can’t report on what isn’t reported. 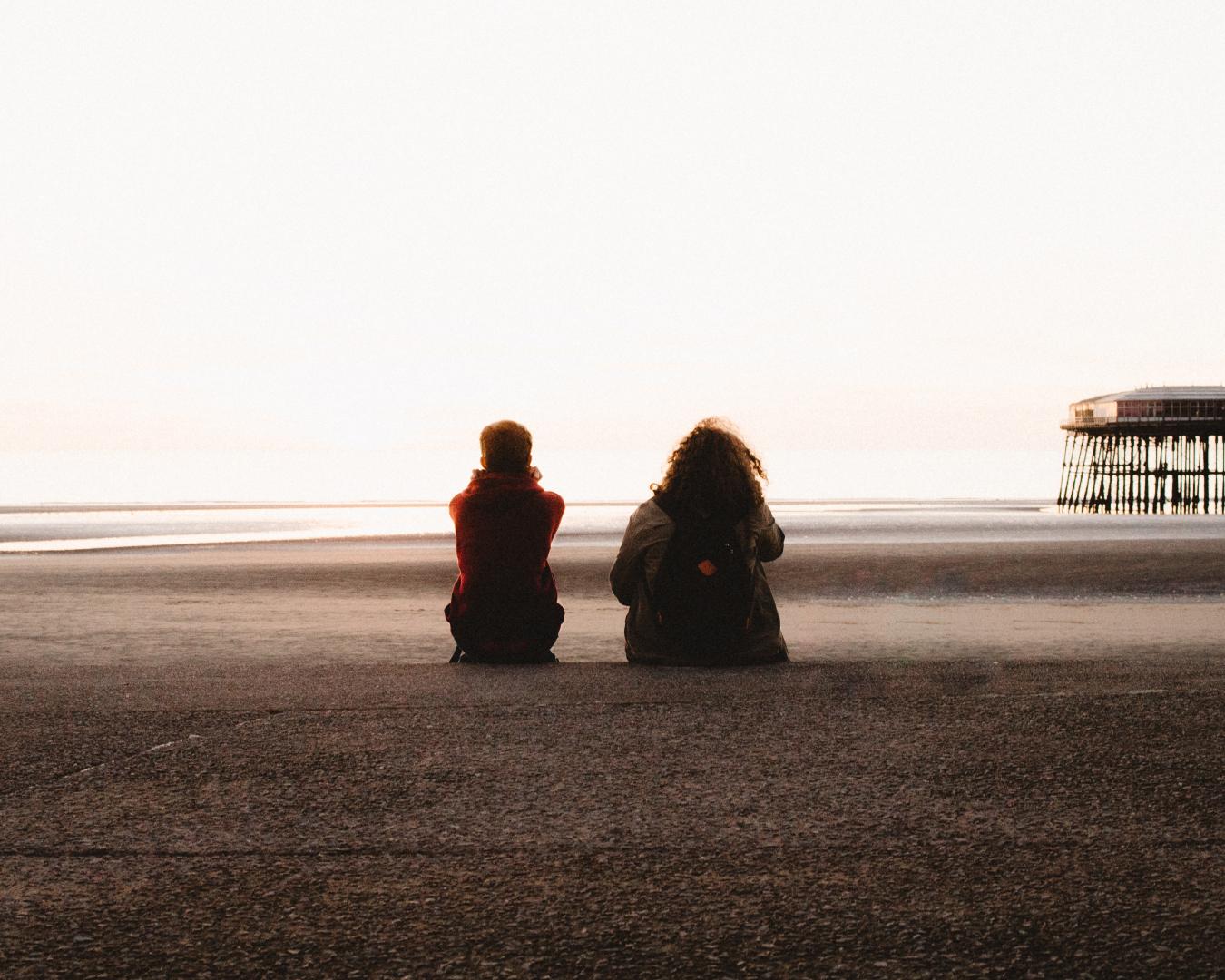 Millennials have leaped over that hurdle, though, and many of us are actively seeking solutions to bring more peace, contentment and balance to our daily lives. Sometimes, it comes in the form of enrolling in a college course on positive psychology. Other times, it means actively seeking out a counselor or psychotherapist to navigate feelings of stress, anxiety and flat-out unhappiness. And other times, it means broadcasting our problems for all to see, read and even hear on Instagram. We find the support system the works for us and embrace the hell out of it.

Snowflake jokes aside, life is freaking hard. We can’t accurately point fingers at one clear cause of the massive wave of millennial mental illness, but it’s very apparent that our constant tether to technology, the 24-hour news cycle and perpetual connection to perfectionism-driving social media doesn’t do us any favors. And it’s common knowledge that millennials have the most achievement-based debt of any generation. We’re also the first generation most likely to not make as much money as our parents (or even grandparents) despite growing up in a culture that said, “You can achieve anything so long as you put your mind to it and work hard enough.” Can we really be that surprised that we feel so out of sorts?

But we’re trying. We keep striving in a losing situation. We work on accepting the hardships we cannot control. And we seek help when we know we need it. And that’s more than a lot of people who came before us can say.