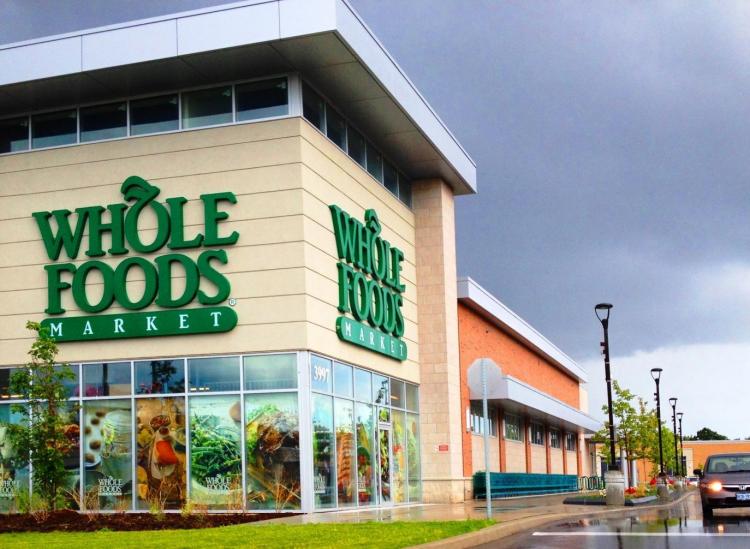 If Whole Foods is your go-to place for buying everything from wild-caught fish to deodorant, you probably consider yourself somewhat of an expert when it comes to the retail giant. But we’re willing to bet that you don’t know as much about the grocer as you might think. Here are eight interesting facts about the organic chain that every true Whole Foods fan needs to know.

1. Some of the OGs have stuck around.

Back when Whole Foods was founded in the 1980s, there were only 19 team members running the entire operation. Now the retailer has more than 90,000 employees, but some of the original team members are still working for the company. 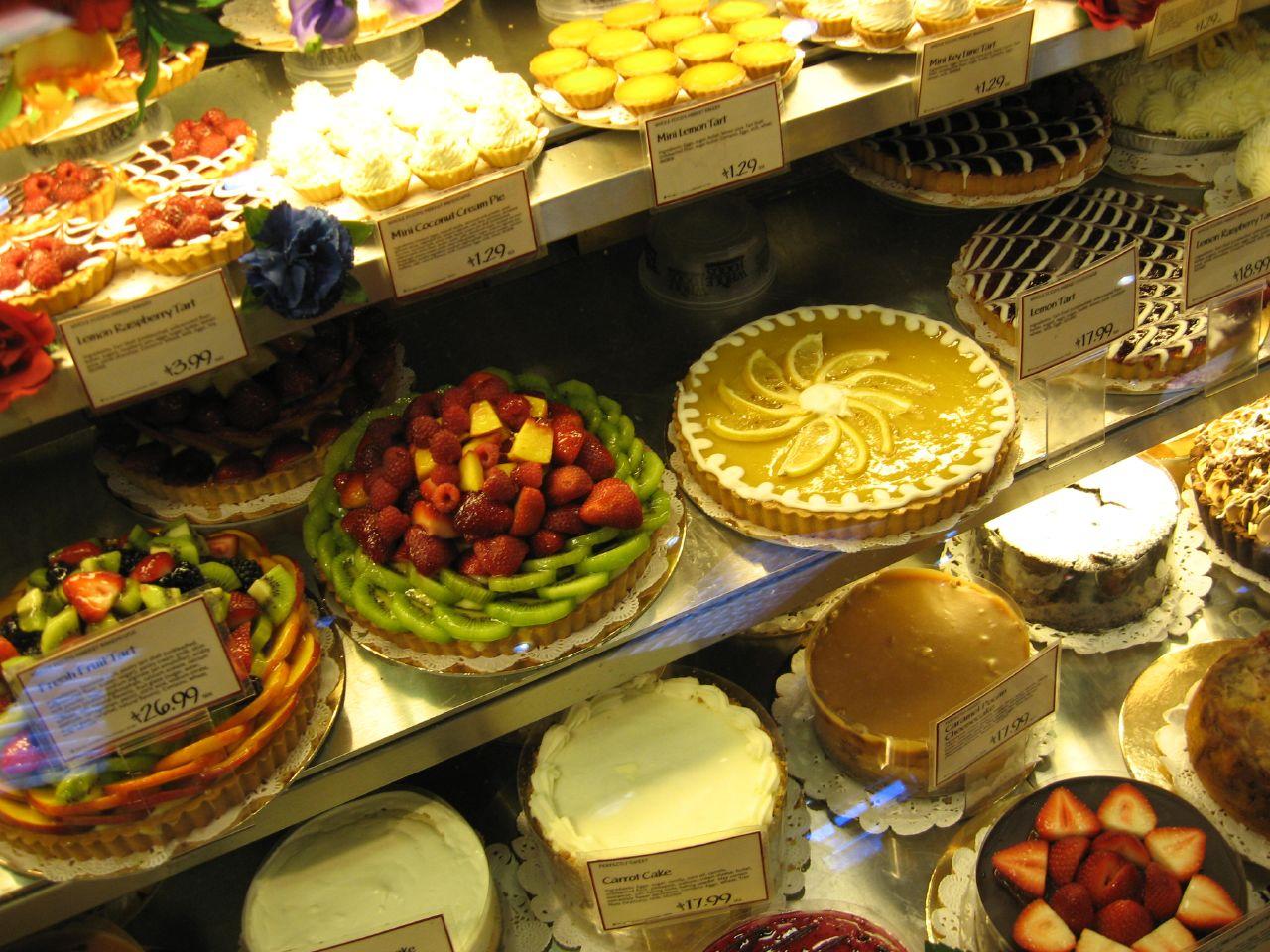 3. A Whole Foods store in Austin has an ice skating rink on the roof.

The Whole Foods Market headquarters resides in Austin, Texas, and it’s clear that the retailer still holds a special place in its heart for the southern city. The Lamar Boulevard Whole Foods store in downtown Austin is the only location that has an ice skating rink on the roof.

4. Two lucky employees get to “shop ’til they drop” each month. 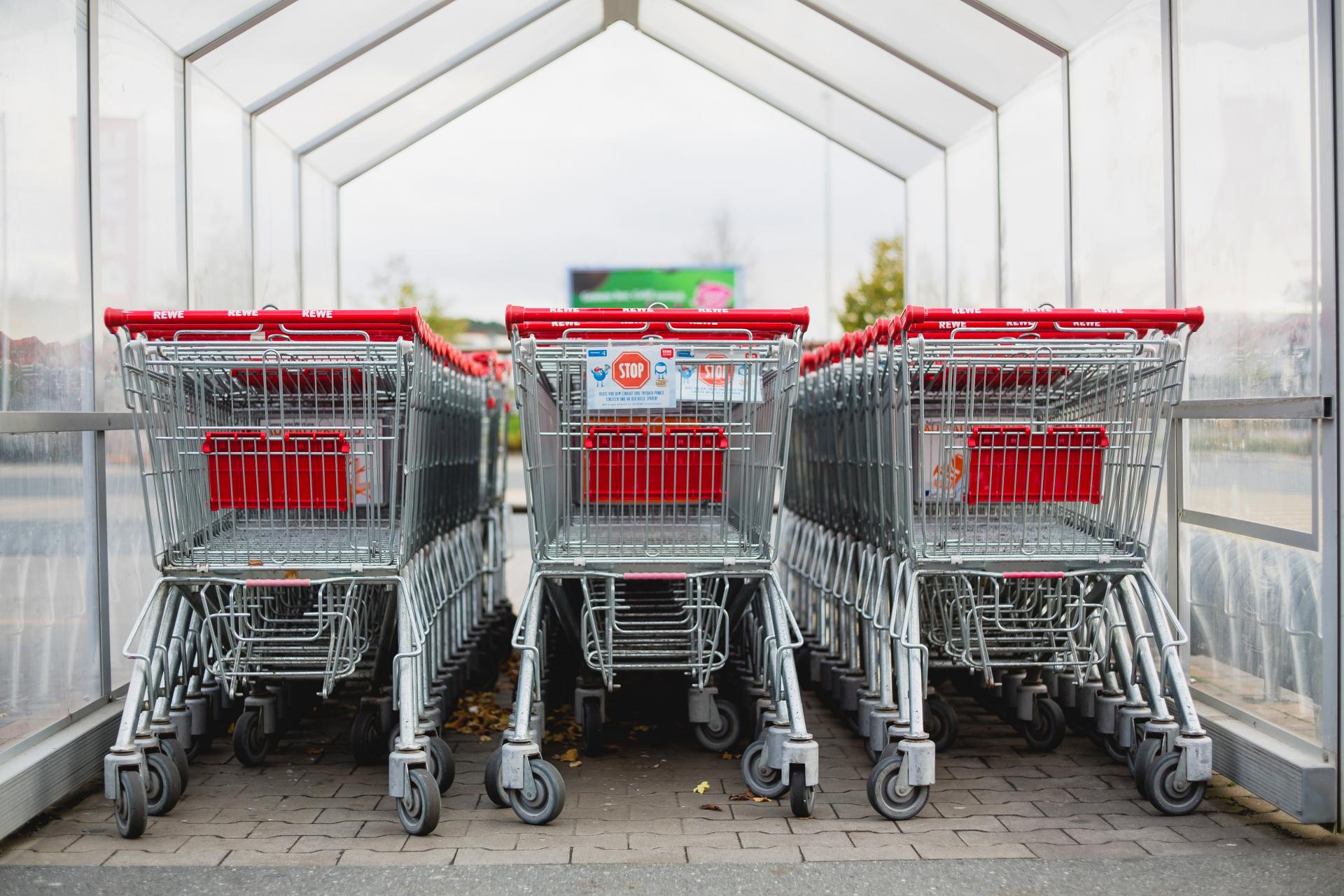 Each month, Whole Foods’ Westport, Connecticut location names two of its most dedicated employees “King and Queen of Customer Service.” The man and woman who win this title get to participate in “shop ’til you drop.” For two minutes, the two employees can roam the Whole Foods grocery store aisles and collect as many 365 Everyday Value products as they possibly can. Most team members who get to participate end up going home with two to three grocery carts full of groceries.

The grocer has a list of more than 80 ingredients that are completely banned from its shelves. If a product contains even just one of these ingredients, Whole Foods claims that it won’t sell it in its stores. Ingredients found on the “unacceptable ingredients” list include high fructose corn syrup, artificial sweeteners, bleached flour, hydrogenated fats and (because of its unethical nature) foie gras. The list is often updated and changed based on new findings. 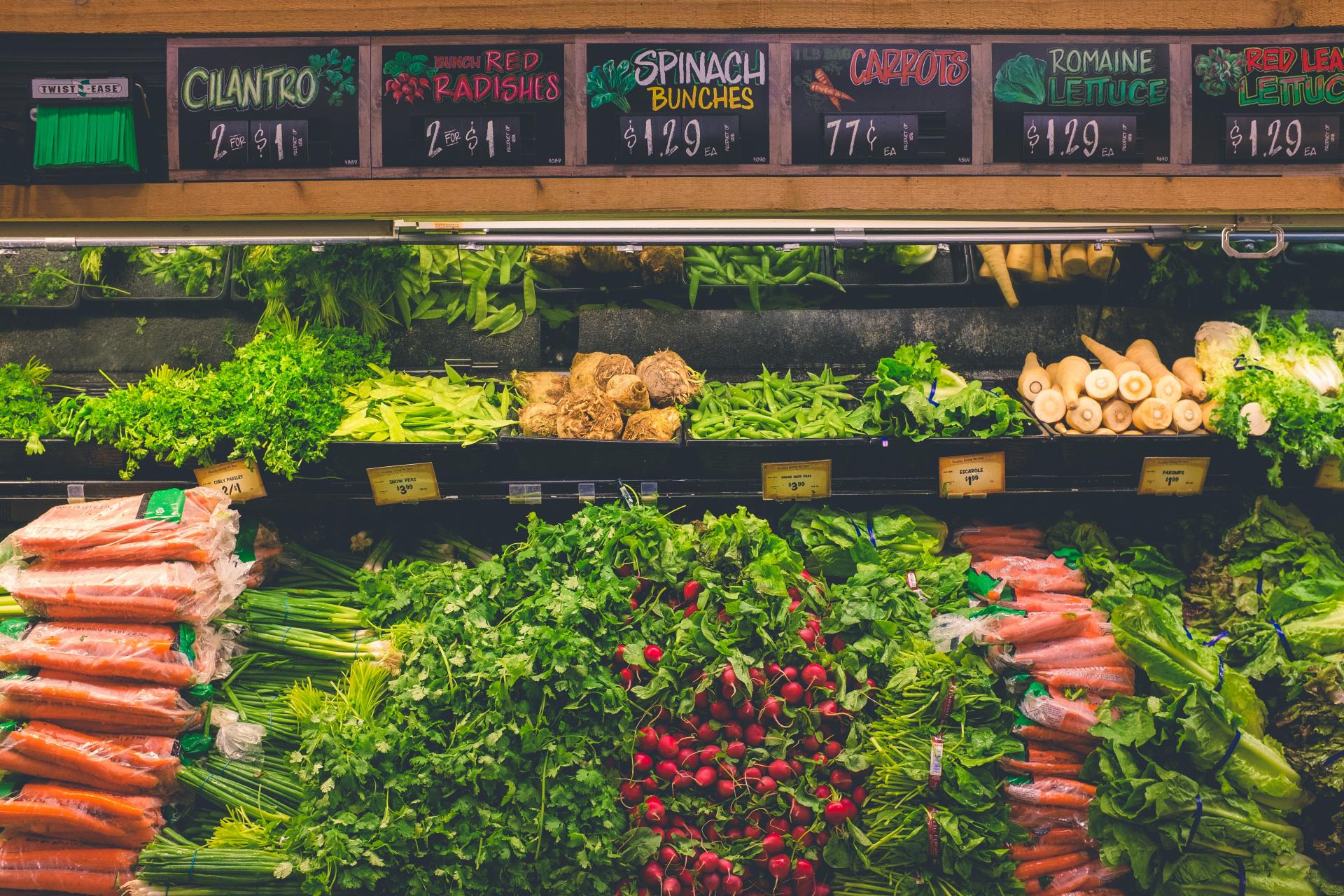 In 2003, Whole Foods was the first grocery store in the United States to be designated “Certified Organic” by Quality Assurance International, which means that the grocer abides by organic integrity rules set by the National Organic Program all the way from the produce that it selects to sell to the bags that it chooses to sell it in. Whole Food’s commitment to higher-quality food is one reason why prices are sometimes higher than those of other retailers.

Since 2007, Whole Foods CEO and co-founder John Mackey elected to decrease his salary to $1 a year. He also chose to forego any bonuses or Whole Foods stock options. Despite his modest annual salary, John Mackey’s net worth is still equivalent to that of some famous rappers. According to a 2017 Forbes estimate, John Mackey is worth more than $75 million.

8. You can sample nearly anything in the store. 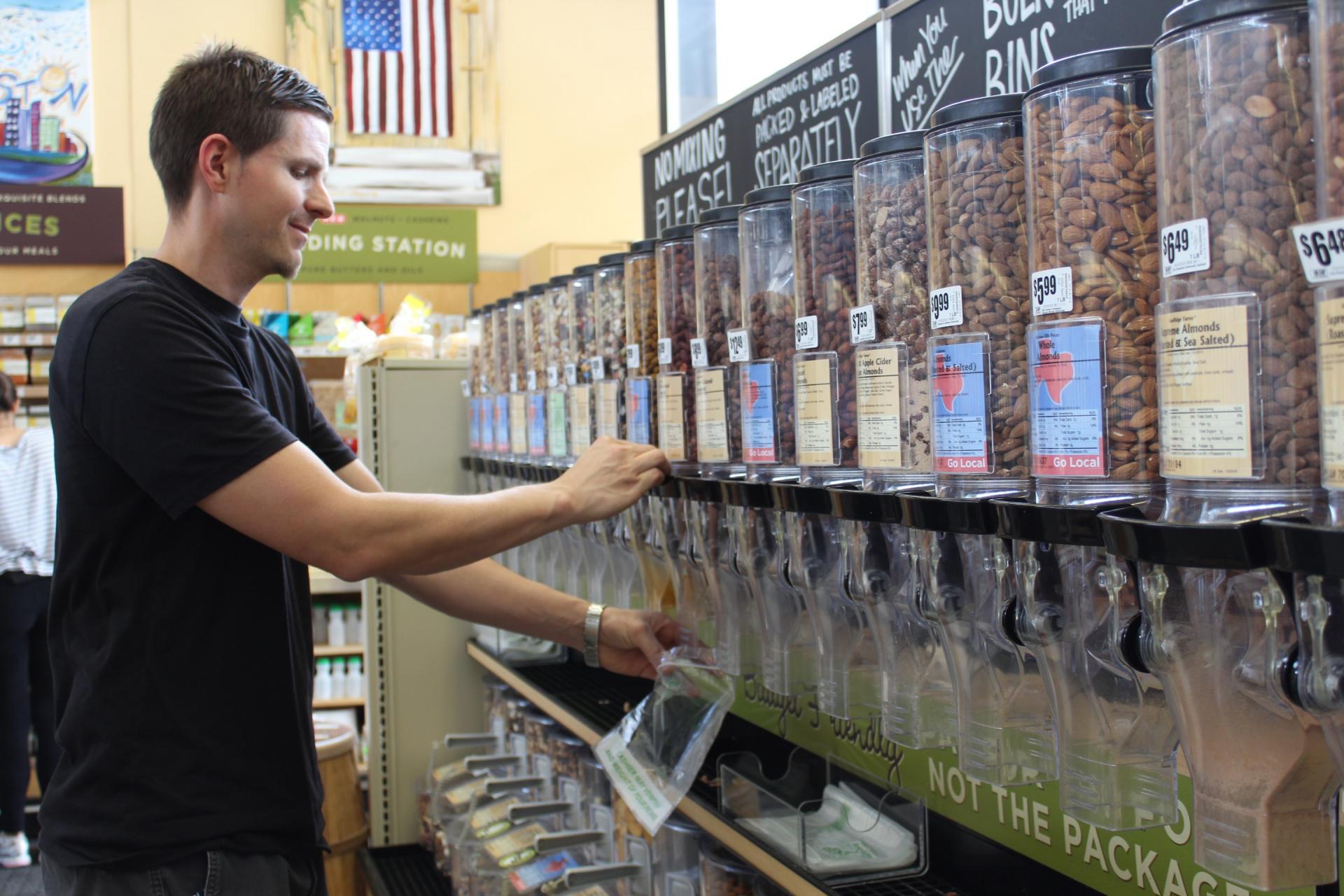 Whole Food’s “try before you buy” policy allows you to sample pretty much any food or drink item that you can find on the store shelves before you buy it. Just ask an employee to sample something and (in most cases) they’ll let you try it on the spot. Not sure if you truly want to commit to those veggie chips? No problem! An employee will happily open a bag for you to taste them. Just try not to abuse the system — you don’t want to be known as that person who always samples and never buys.

5 Things You Didn’t Know About Amazon

These Are The Top 10 Food Trends For 2019, According To Whole Foods