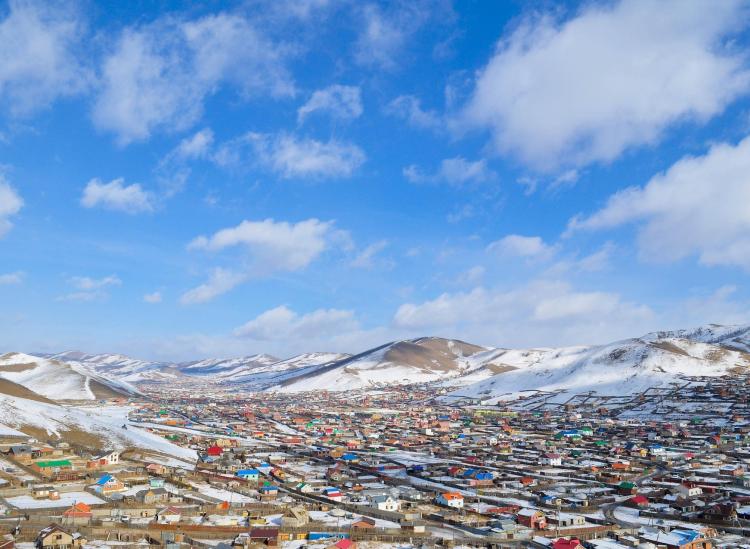 The world simultaneously seems a lot smaller and a lot bigger in 2018. It’s smaller because there aren’t many places left off-limits to travelers but bigger because your travel wish list is a lot longer. That list of “do not travel” places is shrinking every day, and it’s a great thing.

In these enlightened times, we’re not judging countries by outdated stereotypes or labeling entire regions of the world as untravelable (or another equally false, more foul word). Whether because of conflict, bureaucracy or ignorance, you probably wouldn’t visit these six countries 10 years ago. But it’s time to update your to-travel list. 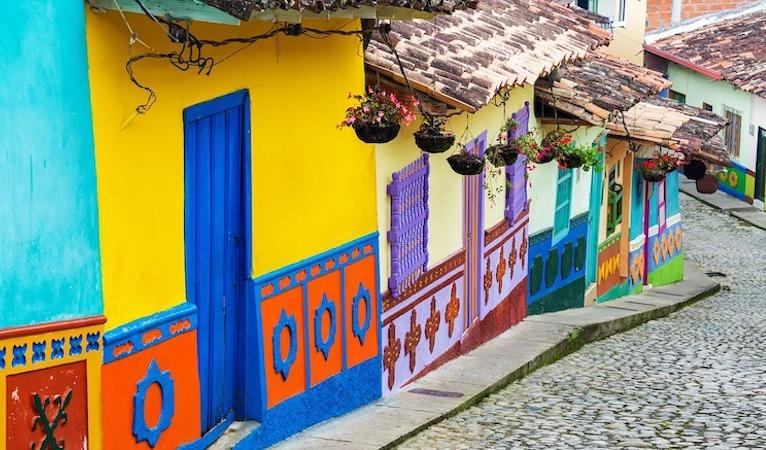 Your parents might know Colombia as a tumultuous country torn apart by drug conflicts and political unrest, but we know Colombia for hip Cartagena, colorful Bogotà, relaxing coastal beaches and the lush Amazon rainforest. And the coffee! As a big exporter of coffee beans, Colombia’s coffee culture extends from bean to cup in charming cafes. 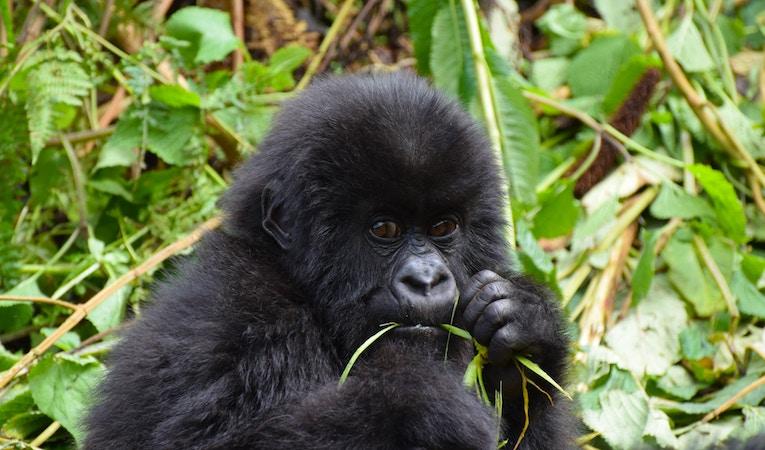 It’s impossible to think about the African country of Rwanda without calling to mind the tragic 1994 genocide, during which a million people were killed. However, the country has rebounded in the 25 years since. Now, Rwanda boasts luxury resorts with tours leading into Virunga National Park, where rare mountain gorillas live. 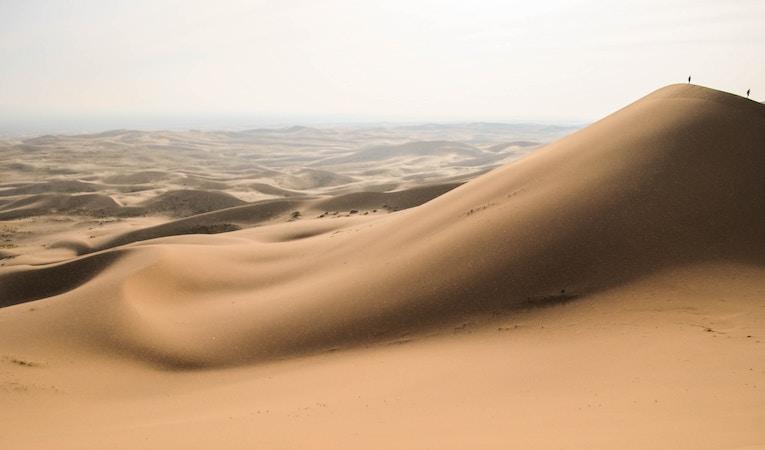 Travelers rarely think about hitting Mongolia. The remote country north of China and south of Russia is often overlooked in the Southeastern region of Asia, but Mongolia offers its own brand of gorgeous wilderness. The country is home to the Gobi Desert, one of the world’s last nomadic cultures and expansive grassland vistas. 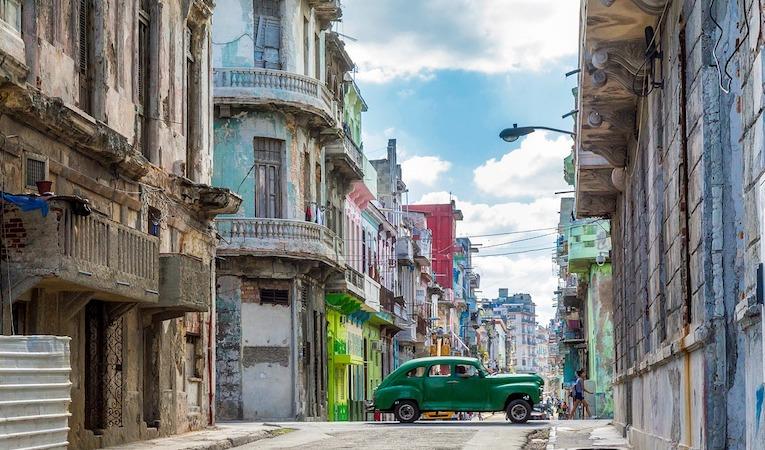 We’ve all heard about the back and forth between U.S. travelers ability and inability and partial ability to travel to Cuba, due to decades of political restrictions. Now, you can go see Cuba’s historic streets in Havana and embrace the colorful culture there. (However, you still need to go via a tour group, according to 2017 rules on Cuba travel.) 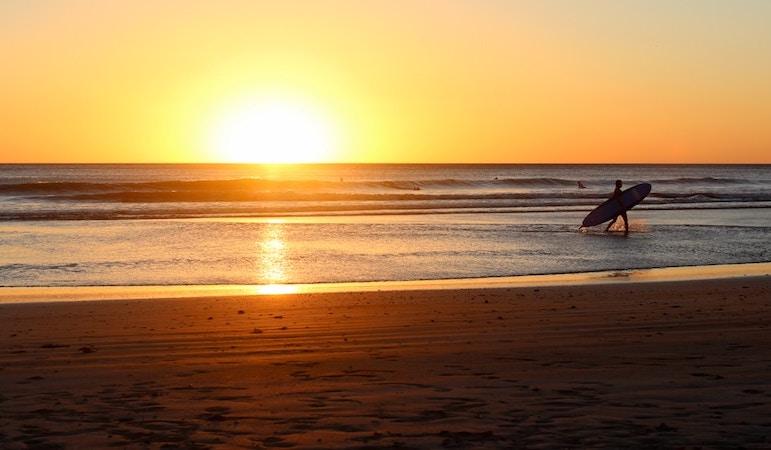 While everyone was flocking to Costa Rica, Nicaragua was hiding in plain sight right next door. One of the poorest countries in the Western hemisphere, Nicaragua’s rainforests, beaches and mountains are some of the most underrated places around. Think monkeys, surfing and easy access to active volcanoes. 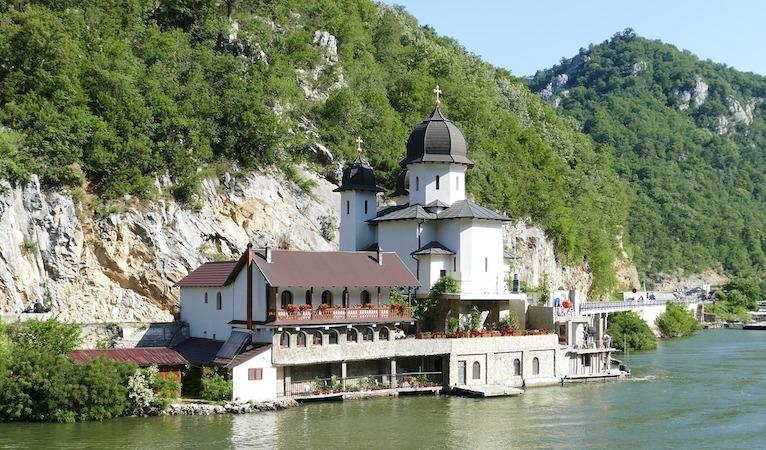 Political unrest and a decade of war in the Balkans region around Serbia made travelers cautious about visiting. But they’re missing the party because Belgrade is a blast, whether you’re looking for pubs or party boats. And outside the capital city, you’ll find gorgeous churches and alpine views.

One note: Just because tourists can go to these places doesn’t mean things are perfect. Like anywhere in the world, these destinations are balancing history with the present day and figuring out how to host tourists. It’s not an easy task anywhere, so use normal precautions (as you would traveling to your favorite destinations).