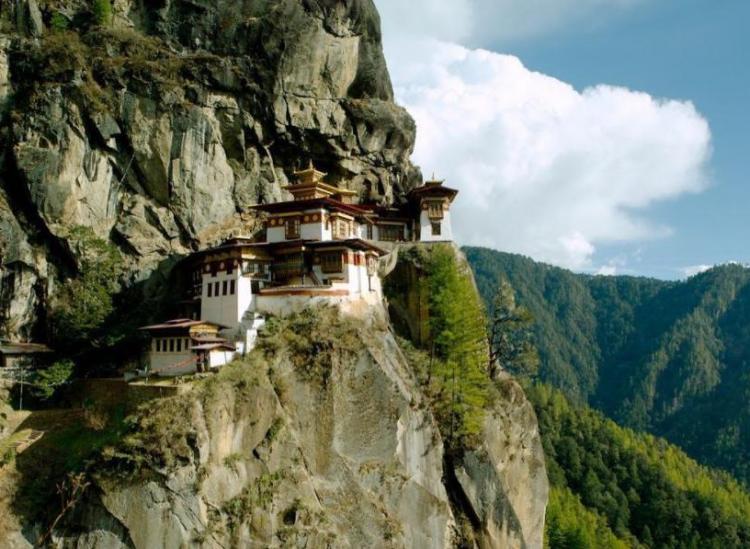 Travel hipsters, now’s your chance. Get to these rarely visited countries while they’re still underrated.

According to the United Nations World Tourism Organization, these are the least visited countries in the world by region. But each country offers something special for travelers willing to venture off the beaten path. Read on to find the best-kept secrets around the globe.

Even though Iceland is a hot ticket these days, the wild country still only attracts a fraction of Scandinavia’s visitors. Go for the waterfalls, unlimited hiking, hot springs, horseback riding and mountains. Clearly the island won’t be the underdog in northern European tourism for long.

Tiny Liechtenstein is dwarfed by nearby Austria and Switzerland. Usually these travel giants claim the region’s visitors, but Liechtenstein offers the same rural mountain views and charming villages of the Swiss and Austrian Alps. It’s not accessible by plane, so enjoy the beautiful train ride or drive from Zurich or Vienna.

Backpackers have been trekking through Eastern Europe for ages, but they haven’t spread the secrets of Moldova far enough. The country has wine tours through rugged countrysides and to sleepy monasteries. White vinos tend to be Chardonnay, Sauvignon Blanc or Riesling, while the reds are Cabernets, Merlots and Pinot Noirs.

San Marino is one of the world’s smallest countries. At 23 square miles, the country is its own entity within Italy (not far from Florence). It has all the Tuscan charm of the surrounding area, with cliffside castles and lots of sovereign pride.

Home to the Gobi Desert and newly globalized cities, isolated Mongolia has everything for a true lover of the outdoors. The nomadic lifestyle of the locals will feel familiar to travelers, and it opens up opportunities to spend a night in a yurt or ride horses through the rustic landscapes.

Tuvalu is all beautiful blue water. And somehow, the tropical island chain only attracted 2,000 visitors last year. If you make your way deep into the Pacific Ocean to Tuvalu, you’ll be off the grid. There’s not a lot of infrastructure for tourism here, so just enjoy laying on the sand with that super blue view.

Himalayan Bhutan is a deeply spiritual country, making the chance to visit the land’s Buddhist monasteries a mystical experience. The majority of the forests in Bhutan are protected by law, meaning the whole country is basically a hike through national park after national park.

Our neighbors in the Great White North don’t get half the tourists their enormous nature-filled country deserves. From Banff National Park to Novia Scotia, Canada is home to some fantastic wilderness sights.

Belize has the longest barrier reef in the Western Hemisphere and more than 200 islands to explore. While Costa Rica may be the current reigning champion of Central American ecotourism, Belize is a contender for a less polished experience. There’s also a jaguar preserve. And who doesn’t want to see a jaguar preserve?

All three of the Guinanas rank in South America’s least traveled countries: Guyana, Suriname and French Guiana. They’re super remote, but truly beautiful. The most tourist-friendly is Suriname and you can choose to book an all-inclusive tour or go it alone.

While the name might draw to mind headlines from the Ebola crisis, Sierra Leone is once again clear for travel. The region still has some lingering instabilities from both public health crises and civil wars, but you wouldn’t guess it from the laid-back beach culture on the coast.

*Due to the recent devastation caused by hurricanes, we didn’t include information on the Caribbean. Tragically, the region needs time to recover before it will be ready to host tourists again. (Find out how to help.)*