Survey: Millennials Spend An Average Of $838 A Month On Nonessentials 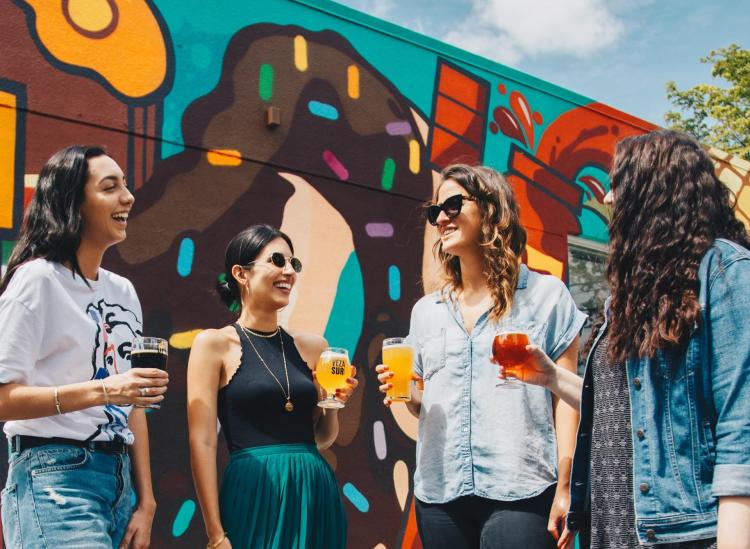 What your favorite necessity? Maybe you’d choose coffee over vacations, or your technology over takeout.

TD Ameritrade’s new survey of 1,100 American adults is called “The New Basics,” and breaks down the things we consider modern basics, from travel to coffee (sensing a pattern?) to dining out.

What are the basics for your lifestyle? Apparently, they are:

Interestingly, Millennials also reported feeling the most pressure to spend money on things they didn’t need. They rated high in pressure from every single category:

Be careful, Millennials, because the next stop is credit-card debt — 32 percent of respondents said their non-essential purchases contributed to debt, and the percentage (49 percent) was much higher for Millennials.

Two lessons: Don’t confuse your luxuries with your basics. Also, bad credit has been shown to lead to roommates.

Spending Money On Time-Saving Purchases Makes You A Happier Person

Here’s How Much Money We Spend Every Season, And Ways To Save Year-Round

Career And Travel Trump Marriage, Kids And Homeownership, According To New Study