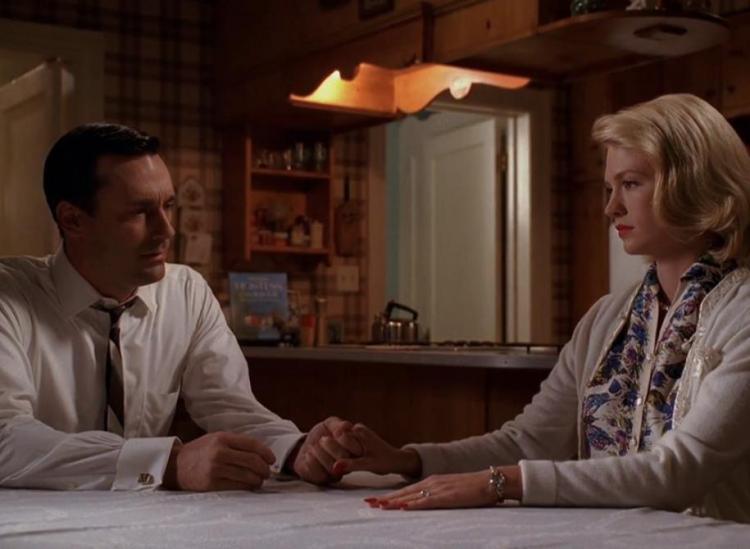 When in doubt, consult… “Mad Men?” Your fave show might not just be good for entertainment, but it can teach you a few life and career lessons, too. These five shows are both interesting and truly informative to anyone interested in learning the trade of business (or even how to handle the working dynamic at a company). You’re watching “Parks and Rec,” and the next thing you know, you’re getting a grand-slam promotion! (We like to dream…)

There’s nothing Leslie Knope can’t teach you! The show’s plot centers on a handful of professionals, including Knope, running a local government. You learn a lot about the struggles of raising money on a smaller scale, working with conflicting personalities and dealing with competition.

If you’ve never watched the show before, you’re missing out on some action. Each episode, a number of people are chosen to pitch their entrepreneurial ideas to a group of investors. The stakes are high (as are tensions), and you see firsthand how investing, as well as pitching and executing deals work.

While you may have blown through the seasons gushing about Don Draper, the series proves to be a genius tool in highlighting sexism and the empowerment (and lack of empowerment) of women during a tumultuous time. Peggy, the secretary-turned-copywriter, is a prime example of how even in the ’60s, women kicked major ass in male-dominated fields.

As the show’s star, Frank Underwood, works to get from Democratic congressman to the big leagues, you pick up on some serious themes. For example, you learn how to treat employees (which isn’t his strong suit) and how to recover from setbacks (where he excels).

After she finds out that her husband was involved in a political sex scandal and arrested, the main character, Alicia Florrick, leaves behind her life at home with two teenage kids to rejoin the work force as a litigator. Alicia makes her mark as a serious professional while balancing her new life, which teaches you to persevere, especially when things look grim, and to never doubt your abilities — even if you’ve been out of the game for a while.

9 Life Lessons ‘The Office’ Taught Us About Productivity