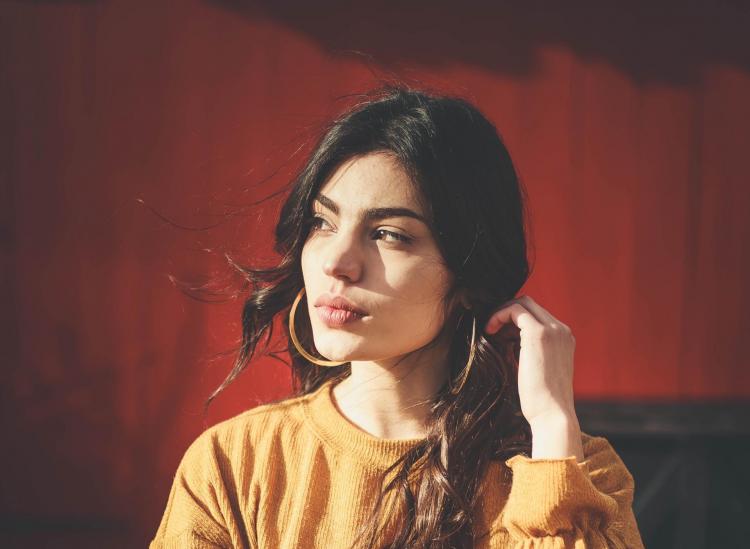 Naturalist John Muir once said, “The power of imagination makes us infinite.” But new research begs to differ.

Two researchers from British universities conducted laboratory-based and online studies to test whether imagination does actually have a connection to learning and creativity. What they found may surprise you.

Conventional wisdom and a slew of quotes from Albert Einstein imply that imagination is a requisite for intellect and those with overactive imaginations are more likely to be brilliant innovators. But recent scientific work suggests that what we’ve assumed for centuries may not actually be true.

“We found that imagination is only weakly associated with learning achievement and creativity,” the study’s authors wrote in the British Journal of Psychology.

Imagination is, however, associated with another trait. According to the research, imagination — or “creating mental representations of concepts, ideas, and sensations that are not contemporaneously perceived by the senses” — comprises “22.5 percent of the variance in schizotypal beliefs.”

And what are those, you may ask?

The study’s authors concluded that their research indicates “imagination may be more indicative of cognitive eccentricities rather than benefit the accumulation of knowledge or production of novel and useful ideas.” So perhaps it’s time to stop romanticizing living in a world of your imagination — that may not mean what you think it means.

Using Your Imagination Can Make You A Healthier Person

6 TED Talks That Could Help You Harness Your Inner Creativity

Doing This One Simple Thing Will Make You More Creative