Using Your Imagination Can Make You A Healthier Person 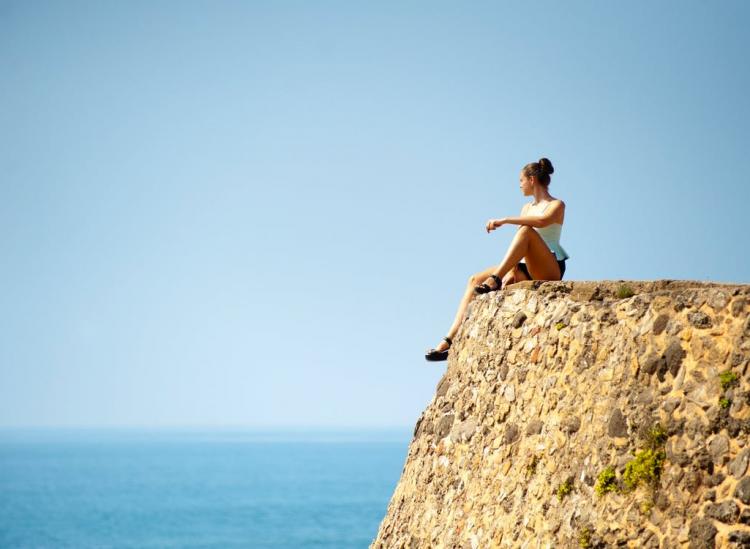 How often do you blame your poor gym attendance on a lack of willpower? Well, it might have a little something to do with the way you’re approaching your decision.

New research from the University of California, Berkeley, suggests that thinking in a way that triggers your imagination rather than your willpower can be far more effective when it comes to healthy decision making. When you view your choices as a series of chain reactions, you’re more likely to consider the future consequences of a not-so-ideal decision rather than just focus on your preference in the current moment. For example, pressing snooze 10 times instead of getting up for that pre-planned jog will likely lead to you skipping breakfast and running late to work, too. But if you’re only thinking about how comfy your bed is when that alarm buzzes, well, all bets are off.

In the first part of the study, the researchers presented the group of participants with a choice: take a certain amount of money within the next day or wait a month and take a larger sum in the future. One subject group heard the options in that “or” phrasing, but the other subject group received it with “and” phrasing connecting the events with one another. So take a smaller amount of money now and no money later, or take no money now and receive a larger amount later. The result: the second group chose the better deal far more often than the first. 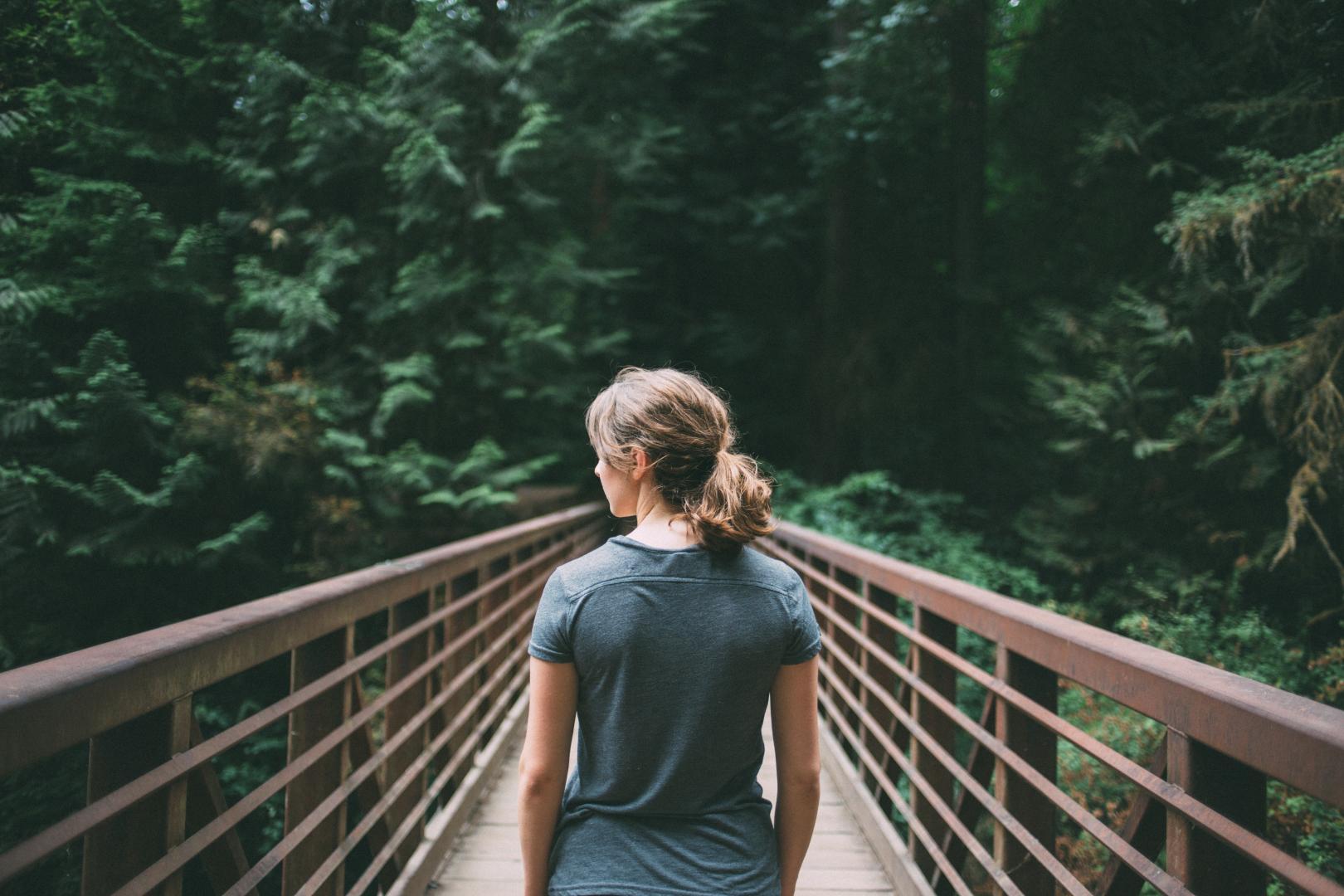 “Willpower might enable people to override impatient impulses after they’re formed, whereas imagining future consequences might affect the formation of the impulses themselves,” study co-author Adrianna Jenkins said in a statement.

So, the next time you’re caught in the moment and struggling to make a healthier choice, take a moment to think about all of the additional choices and occurrences that will stem from that exact moment. The likelihood that you’ll talk yourself into the better decision will increase, and you’ll ultimately feel that much better about where your day is headed.