When Thanksgiving With The Fam Gets Awkward, Think Of These Dreamy Spots 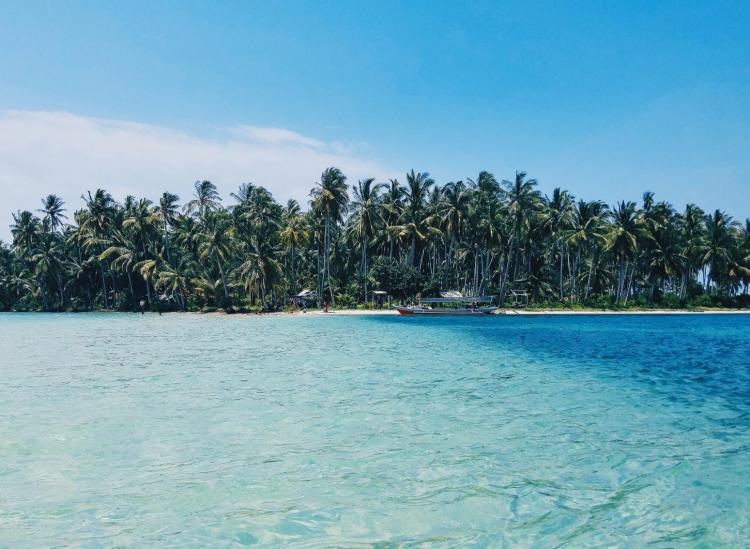 The terrifying, yet inevitable moment comes right before the turkey is carved. Your aunt starts recapping decades-old family drama, your brother begins bickering with your dad about politics and your cousin is holding back tears in the kitchen.

Family Thanksgivings can be long-form torture by turkey talk, but breathe. You can mentally escape the madness by imagining an escape to one of these dream destinations.

The Patagonian national park is a massive expanse of deep back country, with rugged granite mountains and desolate open moors. It’s true wilderness, the kind where you’re one with nature – not stuck sitting at this super awkward dinner table.

Home to one of Scotland’s best-preserved castles – and the inspiration for Merida’s home in “Brave” – Aberdeenshire is a seaside haven for nature and history lovers. The area has survived Viking invasions and the Scottish rebellion, so you can definitely make it through this everlasting meal.

A post shared by Legenda Туристическая компания (@legendatravels) on Nov 3, 2017 at 9:19am PDT

The “Lost City” of Petra dates back to 400 B.C. and is carved directly into the red and pink canyons. In real life, only 15 percent of the city has been uncovered, but most people think of the famous facade featured in Indiana Jones’ adventures. Channel the movie explorer’s grit on your own perilous quest through holiday chit-chat.

The Adventure Capital of the World lives up to the nickname. You can choose your own adrenaline rush here: bungee jumping, zip lining, parasailing, skydiving, mountain biking and more. None of these activities are as scary as talking foreign policy with your grandpa though.

Gothic Prague is a true time capsule city. The beautifully preserved medieval architecture will throw you back to the Middle Ages, while recent post-Soviet changes have given the city a fresh outlook on the future. You can buy a beer for a couple Czech koruna in Prague and hey, while we’re talking drinks, pour us another Turkey Day cocktail pretty please?

Spot several of the “big five” animals (lion, leopard, rhinoceros, elephant, and Cape buffalo) on a safari through Chobe. The park is home to giraffes, elephants, lions, leopards, hippos, crocodiles, hyenas and so many more species. If it helps, imagine your holiday party as this African savannah, “Mean Girls” style.

More remote than nearby Bali, Lombok still offers the tropical island feel without the crowds. And doesn’t being on a beach, away from stressful amounts of people sound like the most beautiful existence right now?