These Castles Were The Inspiration For Your Favorite Disney Movies 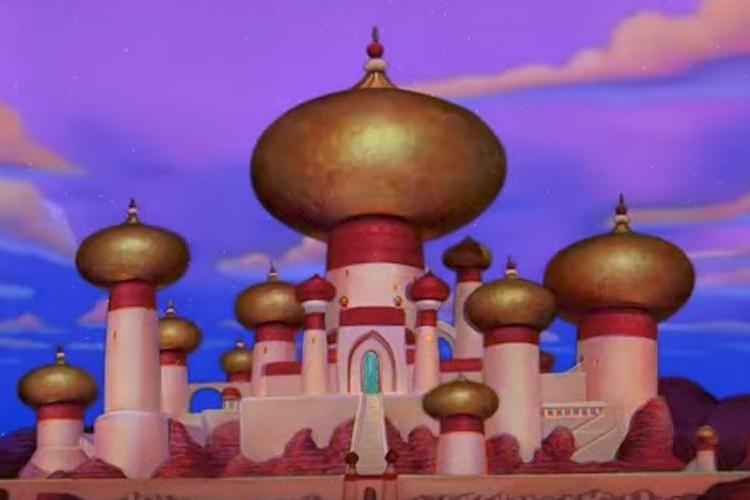 Disney’s magical kingdoms are real! Or rather, the castles that inspired your favorite princess’s palaces are real and you can visit every single one. Pack your bags for these destinations worthy of a queen.

The Sultan’s castle in Agrabah was modeled after India’s most famous tourist destination. The Taj Mahal is not technically a palace, but you can still wander around the stunning marble masterpiece. 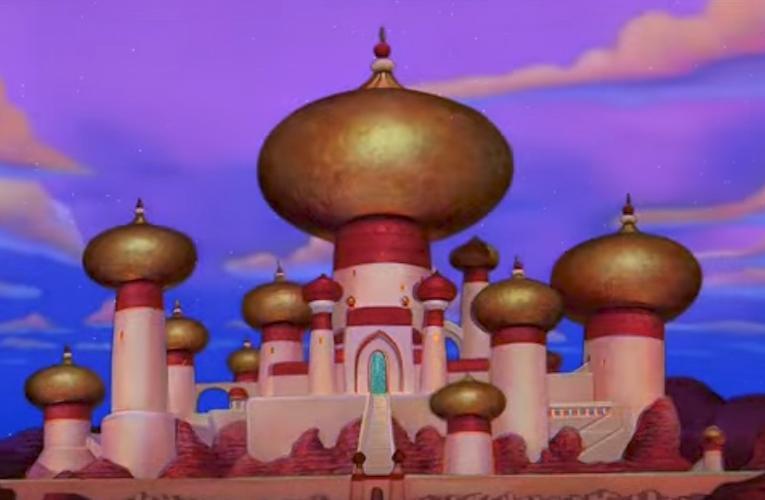 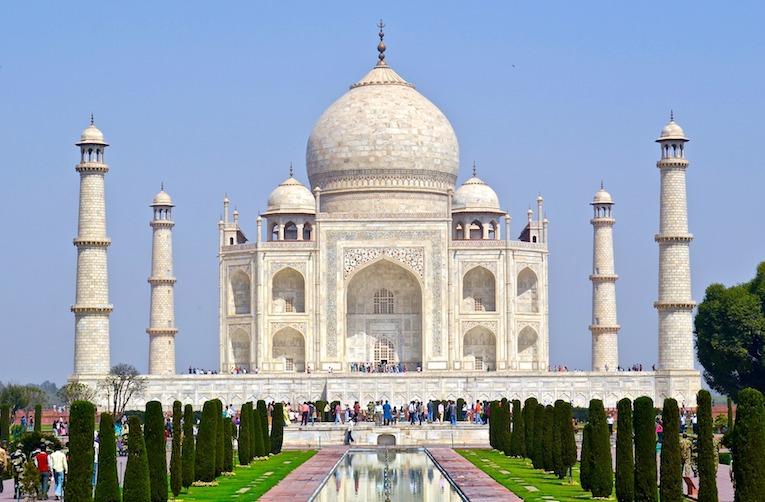 The amazing Mont Saint-Michel in northern France inspired the water-front castle in Tangled. The Normandy landmark is an island, but how much water surrounds the castle changes with the tide. 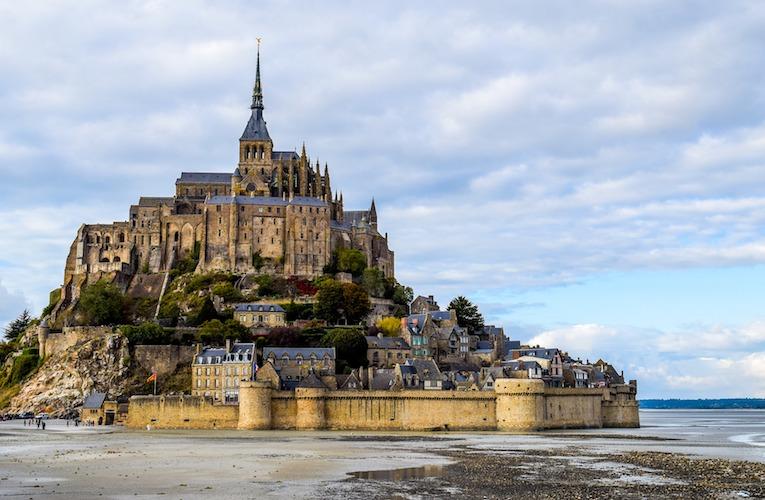 The real-life counterpart to the enchanted castle in Beauty and the Beast is the Chateau du Chambord. Unlike the animated version, the real chateau isn’t hidden in the wilderness. It’s set on a rolling estate in northern France, complete with a cafe and reflecting pond. 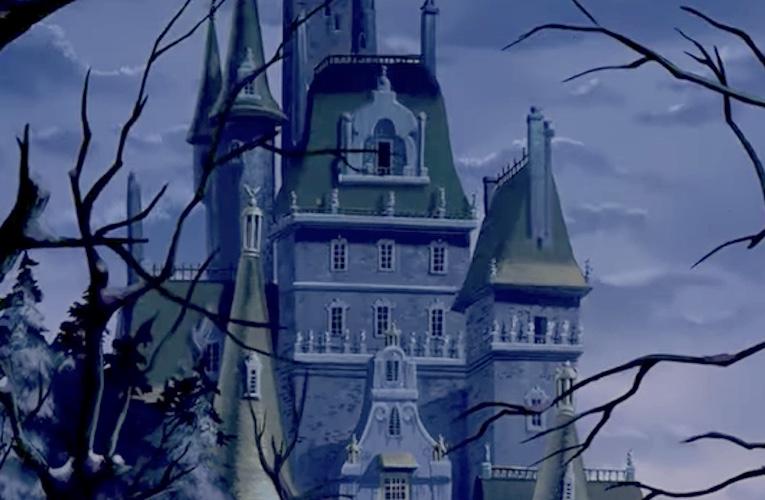 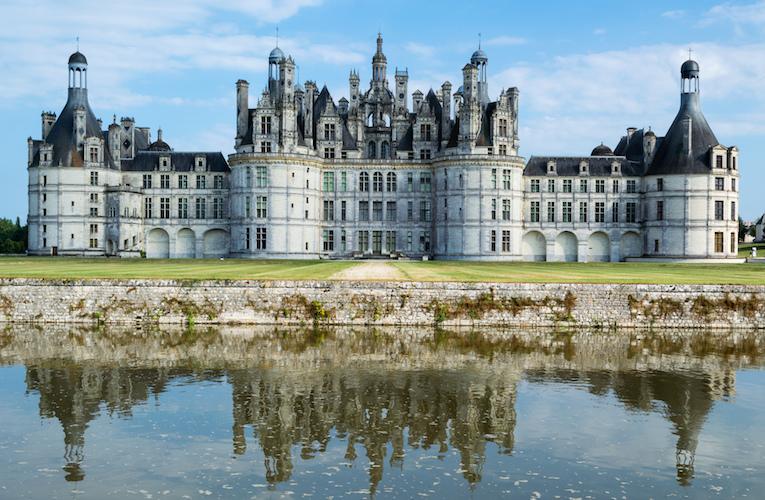 The ruins of Dunnottar Castle on the Scottish coast inspired Merida’s home in Brave. The fortress was once attacked by Vikings and was part of the Scottish rebellion, but now it’s open to visitors. The model for Prince Eric’s castle in The Little Mermaid  isn’t actually anywhere near the sea. Chateau de Chillon is situated on Lake Geneva, in the mountains of Switzerland. 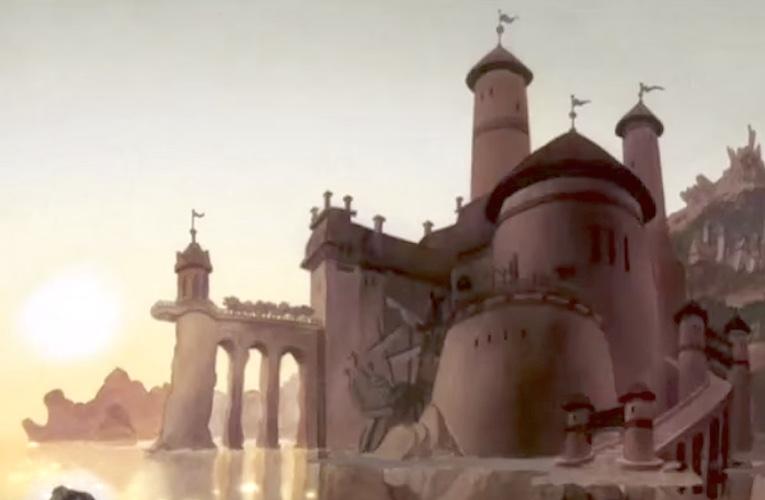 The castle from Snow White and the Seven Dwarves was created in the style of this medieval Segovia fortress. This real-life version of the very first Disney princess’s home dates back to Roman times and is now a museum. 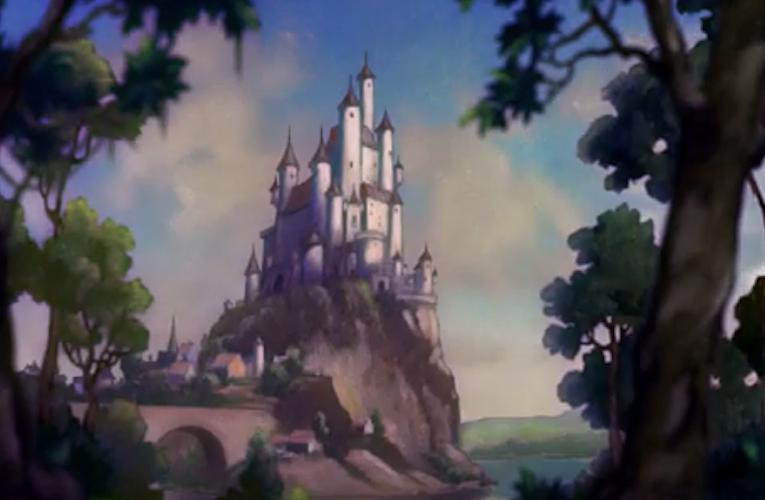 The graceful towers of Sleeping Beauty’s castle are callouts to Bavaria’s Neuschwanstein Castle. It’s one of the most famous castles in the world because of the awe-striking views from the nearby mountains. Frozen animators designed Elsa’s snow palace after this Canadian winter attraction. And yes, it’s really made of ice. So if the cold never bothered you, you should probably book a stay.