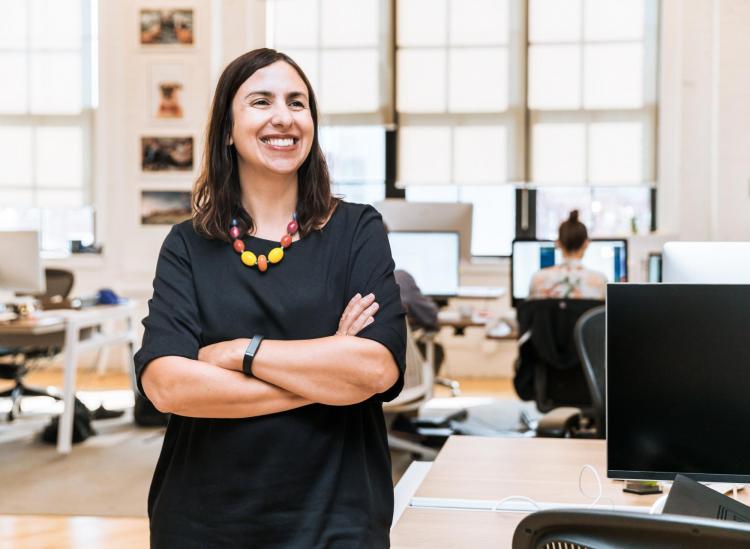 If there was ever a reason to have more women in leadership roles, we’d like to think that this is it. According to the new “Women and Leadership 2018” study from Pew Research Center, 69 percent of people think that having more females in leadership roles would improve the quality of life somewhat or a lot for all Americans.

Women have an edge over men. 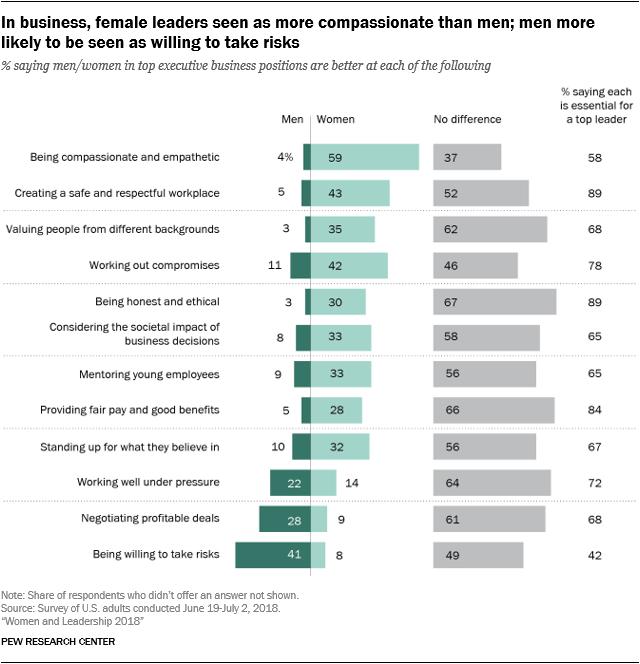 Yet women face more obstacles on their way to the top.

Overall, 59 percent of all adults who participated in the study believe that there are too few women in high political offices and top executive business positions. Unfortunately, the road to the top is often more difficult for women, and 67 percent of people think that it’s easier for men to reach top positions in politics and business.

The future is female.

There is hope for gender equality among leadership positions in the future. The study found that more than half of people — 53 percent — believe that it’s only a matter of time until there are as many women as men in leadership roles in business. Plus, with women being seen as better at 75 percent of the specific leadership qualities discussed in this study, it’s hard to imagine women won’t rise to the top.

These results are telling when it comes to the gender disparity we see in American business and politics. If women are seen as being better at essential leadership traits, and 69 percent believe that having women in leadership roles would improve the quality of life for all Americans, then it’s simple: We need more females in leadership, and that’s it.

Fortune Announces The 51 Most Powerful Women Of 2018, With A New Number One