Here Are The Most Googled Money Topics For Every State 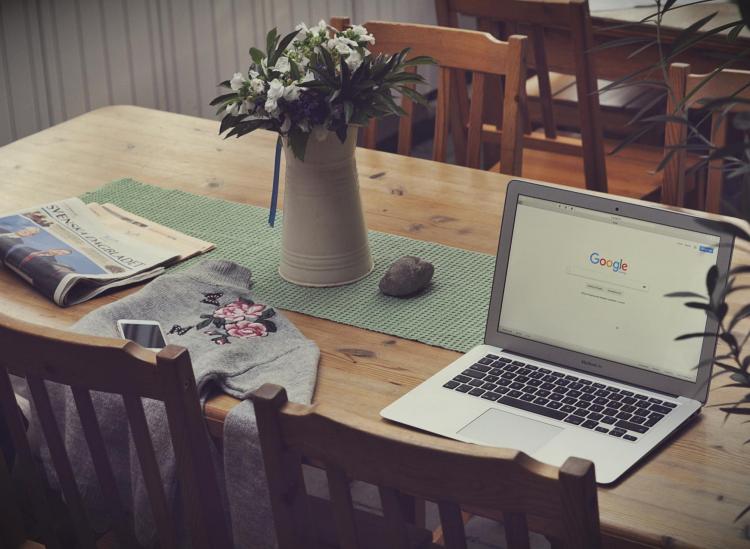 Fresh research from New Citizens Bank shows that 66 percent of Americans surveyed say that the loans they have from going to college hinder ”them from saving as much as they’d like.”

When it comes to that they would tell younger versions of themselves about paying for school if they could repeat the process, the most popular response was to “prioritize paying off student loans as soon as possible” at 43 percent. A whopping 53 percent also think that talking to with their parents about paying for school “earlier would have decreased the amount of student loan debt” that they racked up.

But the survey continued to paint a chilling picture, showing that overall, 74 percent of those surveyed “wish they had done more to minimize the burden of their student loans.”

ORC International polled 504 Americans who graduated from college having student loan debt for the bank’s research.

What People Google The Most About Money In Each State And D.C. 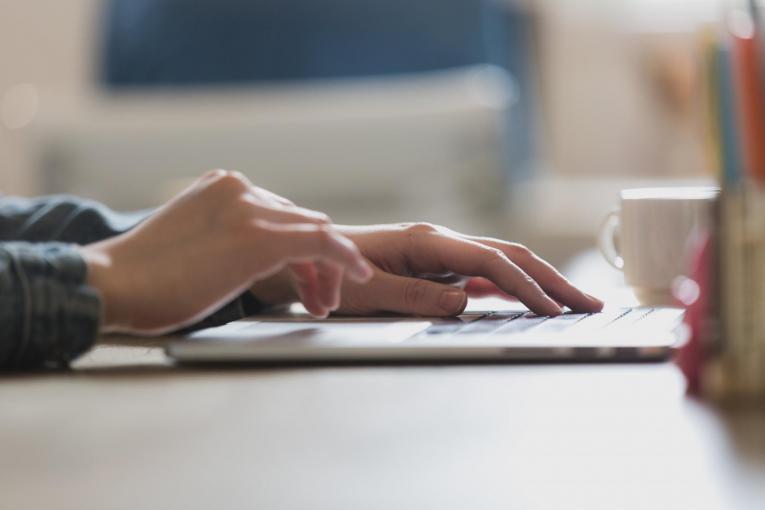 But in a similar vein, the concept of debt seems to be on many Americans’ minds when they take to the internet. Recently updated information from Student Loan Hero shows the money topics that people Google the most in each state, the District of Columbia, and different cities.

According to the research, the most popular money matters searched on Google were debt-related in Arizona, Indiana, Oklahoma, Virginia, and Wyoming.

This article originally appeared on Ladders written by Jane Burnett.

Americans Spend An Average Of Nearly $3,000 Annually On Vices