Americans Spend An Average Of Nearly $3,000 Annually On Vices

While research has found that Americans spend 22 percent of the money they make a month treating themselves, that’s not all: new data from Bankrate shows that they spend an average of nearly $3,000 yearly on “financial vices.” That’s an average of $2,944, to be exact.

But what does that last part mean? The site reported that in this case, this “financial vices” specifically refer to “takeout food, restaurant meals, prepared drinks and lottery tickets.” You know, the good stuff.

Chances are, you also indulge in one of these things from time to time — don’t we all? But only you know how much this spending impacts your own finances.

How much money Americans spend on “vices” a year

Here are the averages, by generation: 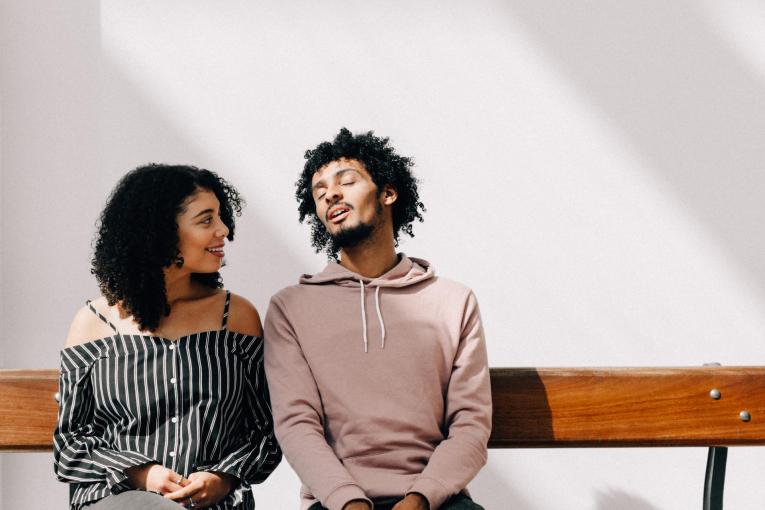 How many Americans buy lottery tickets, by income level

Here are the percentages of people who buy them at least one time per week, based on how much money they earn per year:

As the numbers show, those who have the highest income seem to be the least likely to hop on the lotto bandwagon.

10 Financial Planning Apps That Will Help You Save Money

Millennials Are Losing Sleep Over Money And Work, According To A New Study