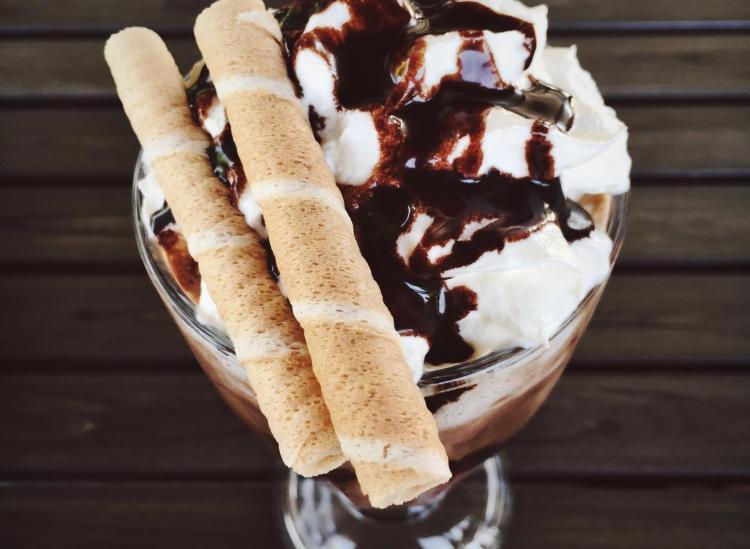 The popular Three Twins organic ice cream brand is offering its customers a once-in-a-lifetime opportunity: a first-class trip to Tanzania’s Mount Kilimanjaro to eat hand-churned ice cream made from glacial ice that’s taken directly from the mountain’s summit. All for the steep price of $60,000.

With the offer — which the brand named “The World’s More Expensive Most Expensive Ice Cream Sundae“— the California-based company aims to raise awareness of climate change and the negative effects that it has on our environment. Kilimanjaro’s glaciers “are predicted to disappear within the next 10 to 15 years due to climate change,” Three Twins explains in the product listing on its website. In an effort to combat this tragedy, the brand vows to make a “five-figure contribution to an African environmental non-profit” with every sundae purchased. That equates to $10,000 sent to the charity for every buyer of this magical sundae. 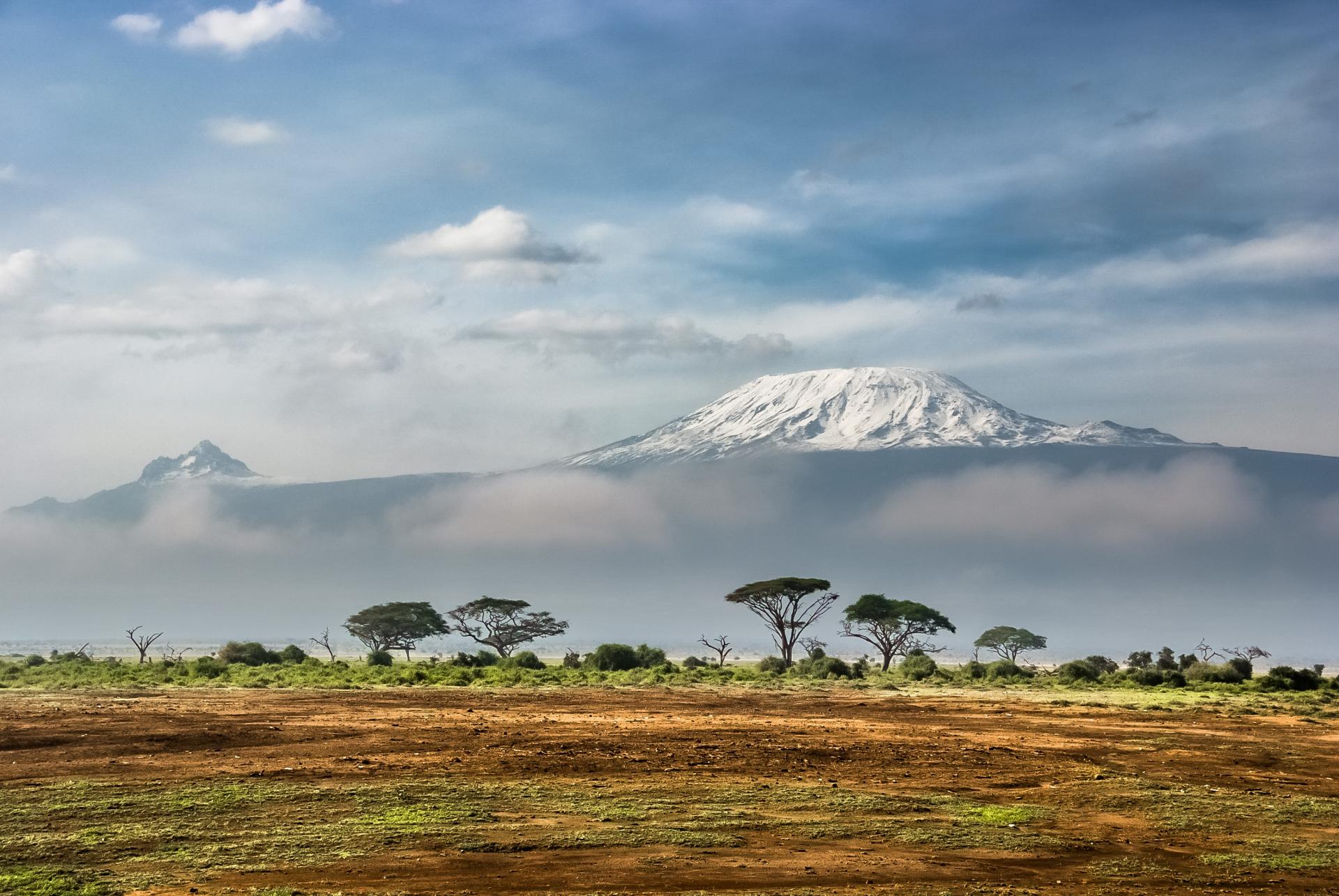 Included in the $60,000 price tag is first-class airfare to Tanzania, five-star accommodations, a guided climb to Mount Kilimanjaro’s summit and “as much ice cream as you can eat” prepared by Three Twins Ice Cream’s founder Neal Gottlieb. Oh, and you also get a souvenir t-shirt made from organic cotton. (Score?)

So far, no one has bought the pricey sundae yet (which is why a photo of the real deal has yet to surface). So we’ll have to wait and see whether consumers think the trip is worth the ticket.

Not ready to shell out $60,000 for ice cream? You might be in luck: Three Twins Ice Cream also offers a cheaper version of the ice cream sundae — the “World’s Most Expensive Ice Cream Sundae” — for $3,333.30. The purchase includes “a decadent banana split made with syrups from three rare dessert wines” that’s reportedly served along with a spoon from the 1850s and a cellist performance. Quelle extravagance.

This Innovative Dessert Bar Lets You Design Your Own Futuristic Sundae