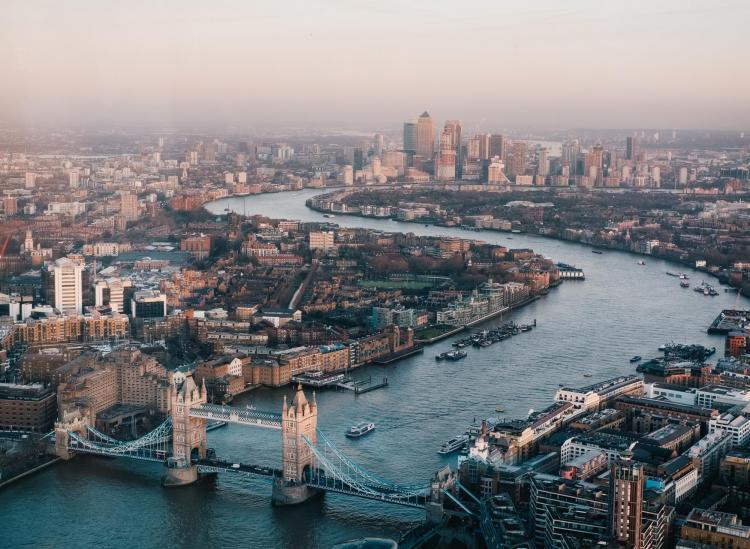 Like many big cities, London is expensive. And if you’re not careful, your travel budget could go sky-high living large in the United Kingdom’s capital city. A London trip highlights some of the best England has to offer, but it doesn’t have to torch your wallet. Here’s how to plan your British holiday without spending more than $75 a day in London. 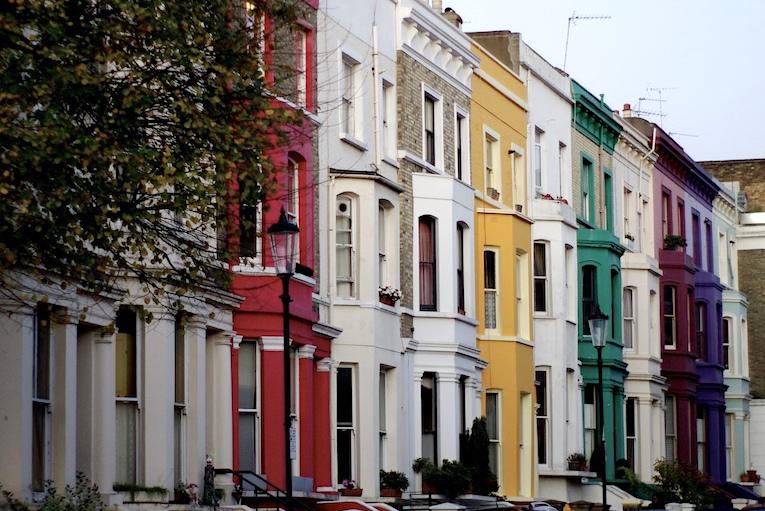 Hostels in London are on the pricier side, between $20 and $50 a night. The average price of an Airbnb in London is around $115 a night. That means you can find private rooms for around $45, as well as entire flats for around $140 (manageable if you’re splitting with friends). Unless you want to use nearly your entire budget, London hotels are probably out of the $75-a-day price range.

Neighborhoods in London are like neighborhoods in any big city: You get a totally different experience staying in each one. For instance, South Kensington offers easy access to some of the city’s best museums while Notting Hill gives you some of the cutest streets, boutiques and pubs. Looking for hipsters? Shoreditch is the answer. Just remember to get an Oyster card for the Tube if you’re staying in a neighborhood further from the city center and still want to do some touristy tasks. 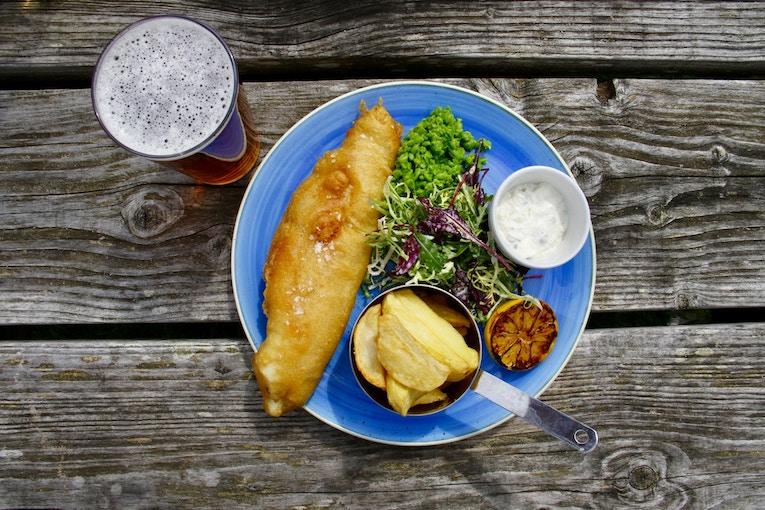 We’re so sorry, but on $75 a day you won’t be doing high tea at the Savoy (however, we support you if you decide that’s worth breaking your budget). But London’s not short on fabulous cafes to grab a coffee and a pastry.

For lunch, the best selection of a la carte options to suit whatever budget you’re working with is at Borough Market. It’s London’s most famous food hall. Or you could hit Maltby Street Market for a more local flare.

For some traditional fish and chips, head to Poppies Fish & Chips. It’s about $15 for some of the best you’ll get in the city. If you want a taste of London’s Indian food scene, try Dum Biryani, where you can get a full bowl of the delish rice dish for less then $10. 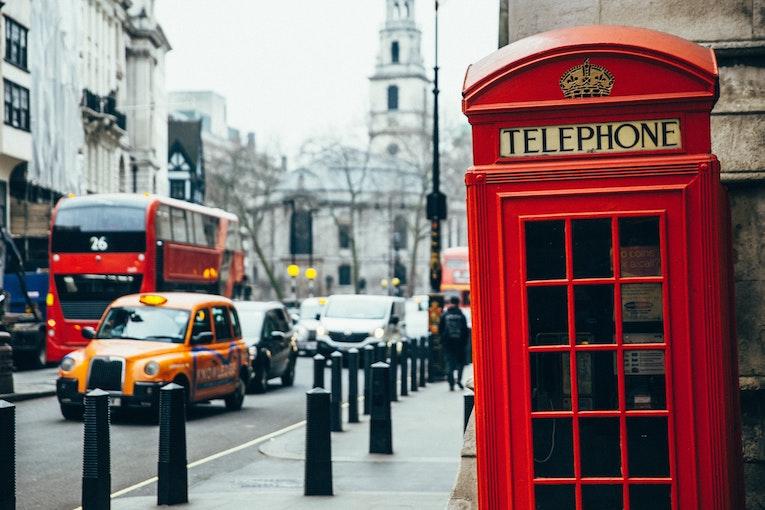 Luckily for budget travelers, there are many free London attractions. The enormous Hyde Park covers 350 acres and contains lakes, gardens, fountains and adorable little alcoves to curl up with a book. Admiring Trafalgar Square costs nothing and the Victoria and Albert Museum, National History Museum, Tate Modern, Museum of London and British Museum are all free.

You can also take a peek at Big Ben for $0, but we recommend renting a bike and riding along the River Thames to take in many of London’s highlights without suffering through a hop-on hop-off bus tour.

You can reserve a free ticket at the Houses of Parliament, the home of Big Ben. Watching the changing of the guard at Buckingham Palace is also free, although a ticket inside will cost you.

If you’re a history buff who can’t skip the Buckingham Palace ($30) ,Tower of London ($30), Westminster Abbey ($25) or riding the London Eye Ferris wheel ($30), prepare to expand your budget or pinch pennies for the rest of your day.

Ready to get off the beaten tourist path? Head to Shoreditch to see some East London street art. And if you have good control over your souvenir-buying impulses, hit up Portobello Road Market in Notting Hill to browse antiques.