How To Gracefully Ask Someone For A Letter Of Recommendation 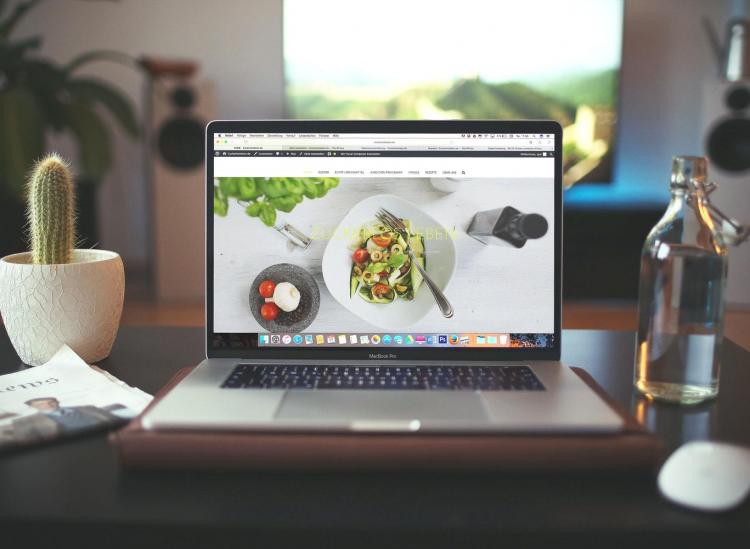 So, you’re applying for grad school or a new job. Maybe you’re even going for a volunteering gig. Most likely, those adventures require letters of recommendation. If you’ve never asked for one before, going about it can seem… tricky. Do you catch up with the person first? Or do you use the more direct approach? Here’s the best way to ask someone for a letter of recommendation.

If You Know Someone Really Well

Whether it’s a favorite former boss or your thesis advisor, you should casually email or give this person a call if you feel close enough. A phone call sounds more personal, and if you don’t feel comfortable cold-calling, you can always email beforehand and ask for a reasonable time to chat. Catch up for a bit, and then say something like, “I’ve decided to pursue X, and I feel that we had a great working relationship and you can speak to my work ethic and achievements. Would you be willing to write me a letter of recommendation?” Easy, right? Well, if they’re really that close to you, asking won’t be so nerve-wracking as…

If You Don’t Know Someone Really Well

Sometimes, you gotta pull from a boss you had a few years back or a professor who worked with you on a certain project but wasn’t super close to you. It’s important to warm them up before asking, mainly because you’ll want to refresh their memory on everything you did together. First, send a cordial email with a subject line that says something like “Saying hi!” or “Checking in!” Start out by asking how they are and about some part of the school or organization that they’d be able to answer. For example, “How’s French class this semester? I know around this time, we were covering tenses…”

Then, after they reply, feel them out. It’s important to be honest with yourself about how you think this exchange is going. If they don’t seem super interested in speaking, maybe you shouldn’t ask them for a letter of recommendation after all, especially if you’re getting the vibe that they wouldn’t have much of substance to say about you. But if it feels right, respond to whatever they said, and then go into your spiel: “I’ve decided to pursue X. I loved working under you, and I believe you can speak to the projects I accomplished with your guidance. Would you be willing to write me a letter of recommendation? Thanks so much and looking forward to hearing from you soon!” 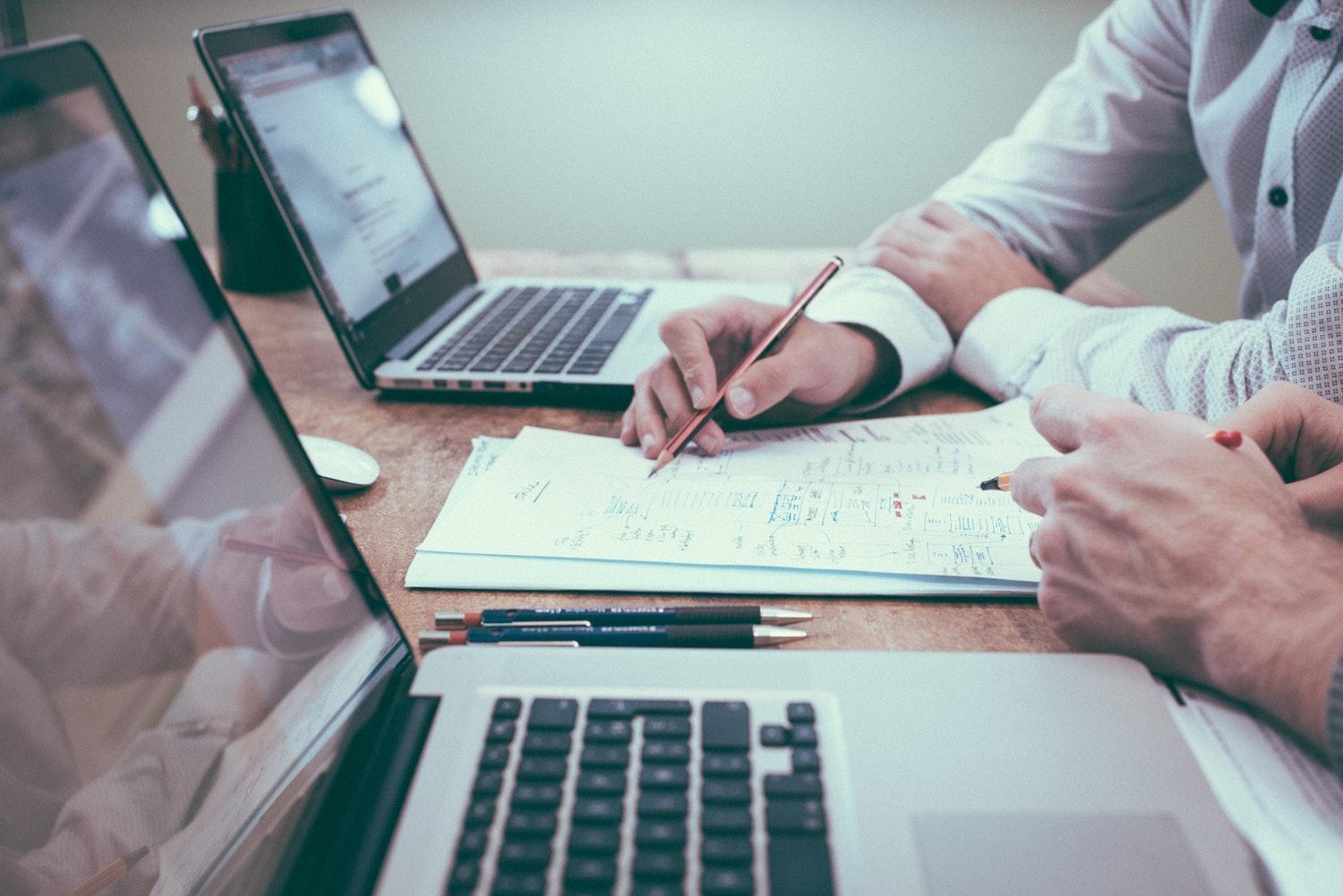 Ultimately, it’s just a question. But taking the time to speak with someone genuinely before asking a favor of them is really important. Even more important: If they agree to write you one, write them a great thank-you note, either in person or in an email, for helping you. The personal touch goes a long way.

6 Habits Of People Who Get Promoted