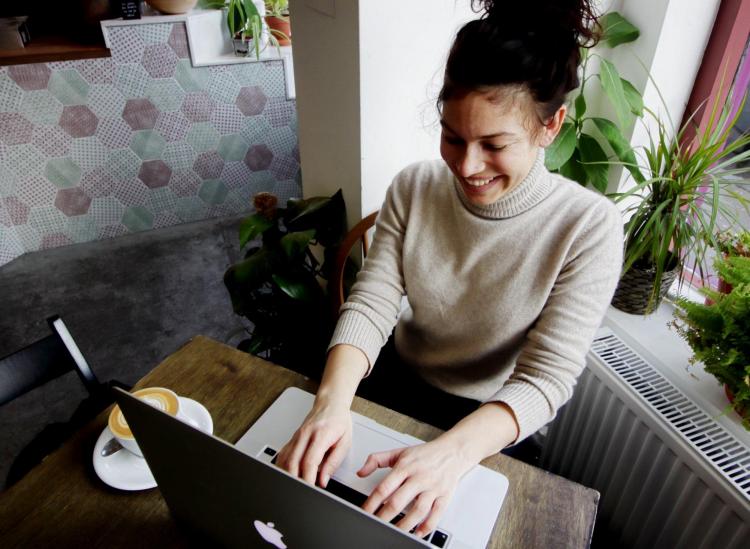 How long has looking for a job taken you? Recent data from Clutch shows that 13% of full-time employees say their job search took longer than six months.

The company also reports that “only 41 percent of workers seeking technical roles apply to 5 or fewer jobs, signaling tougher competition for companies,” and that “only 1 percent of recent hires accepted a job after more than 6 months of interviews.”

In terms of how the research was carried out, Clutch polled 507 full-time, adult, American workers who began a new position over the last six months.

Here’s how long it’s taken Americans to look for a job.

Check out the breakdown:

The report notes that “once a recruiting process exceeds 1 to 2 months, it’s increasingly likely that a candidate has already accepted another offer from a company that simply moved faster.”

How many jobs people apply for each time they look for a job.

Most apply to two, three, four or five of them, but some apply to many more:

How Americans feel about the nature of interviews. 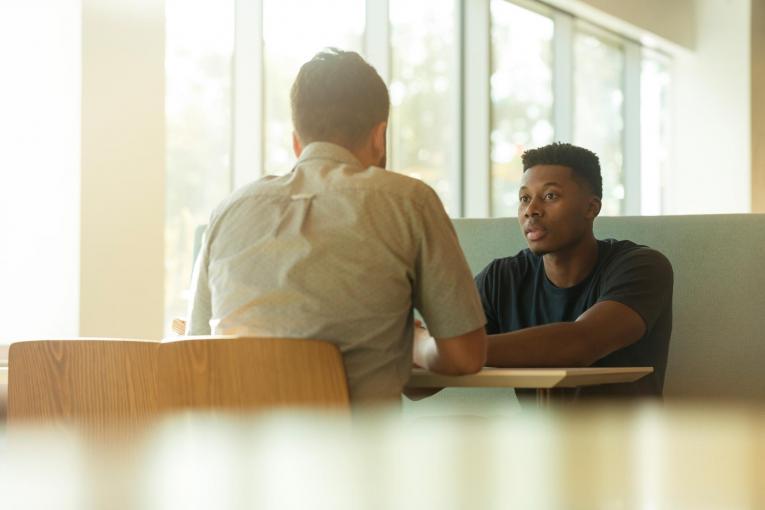 Respondents said that these are the ways it impacts what they think of a company:

Most people surveyed said that it didn’t take longer than two weeks:

Similarly, prior research from Comparably has found that 63 percent of tech workers get a response from an employer within seven days of an interview.

Here’s The Best Time To Apply For A Job (And Score An Interview), According To Research

Looking For A New Job? Consider These Industries, Which Hired Like Crazy In August