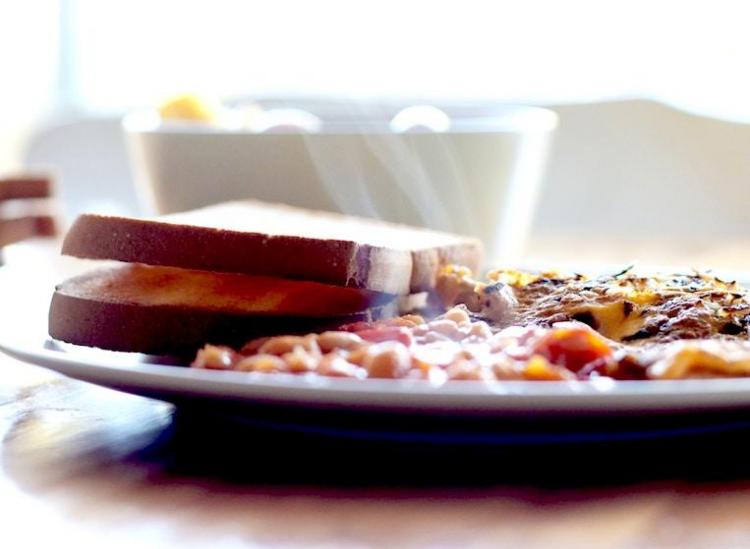 Our diets may change, but IHOP will always be the place that satisfies our munchies. The International House of Pancakes — which unofficially changed its name to IHOB (International House of Burgers) as part of a campaign to highlight the chain’s less popular burger menu items — doesn’t seem to be going anywhere. So when your stomach wants some serious comfort food instead of a smoothie or a piece of toast, here are your options hidden on the IHOP secret menu.

We learned from a young age that French fries work with pretty much everything. If you can dip French fries into a vanilla shake and be happy, you know anything is possible. The next time you go to IHOP, order an onion and French fry omelet off of the secret menu. It’s basically a hash brown omelet.

Let’s say you’re passing by an IHOP on your way to the airport and you need something cheesy that’ll get you in the adventurous mood. You can order a Roquefort and pear soufflé off of the secret menu. Is this a potentially weird thing to order at the pancake chain? Yes, it is, but you’ll get to tell your friends you ordered a blue cheese and pear soufflé from IHOP, and that’s pretty badass.

Bad news: It may or may not come as a surprise to you that IHOP uses egg substitutes in a lot of their egg dishes. Good news: You can ask for your food to be made with real eggs. Standards, people. Come on.

There was a time when IHOP had the Cinn-A-Stacks pancakes on the menu and then all hell broke loose when they took them off. If these were a favorite of yours, don’t worry. You can order the buttermilk pancakes with the cinnamon spread to recreate this IHOP classic. 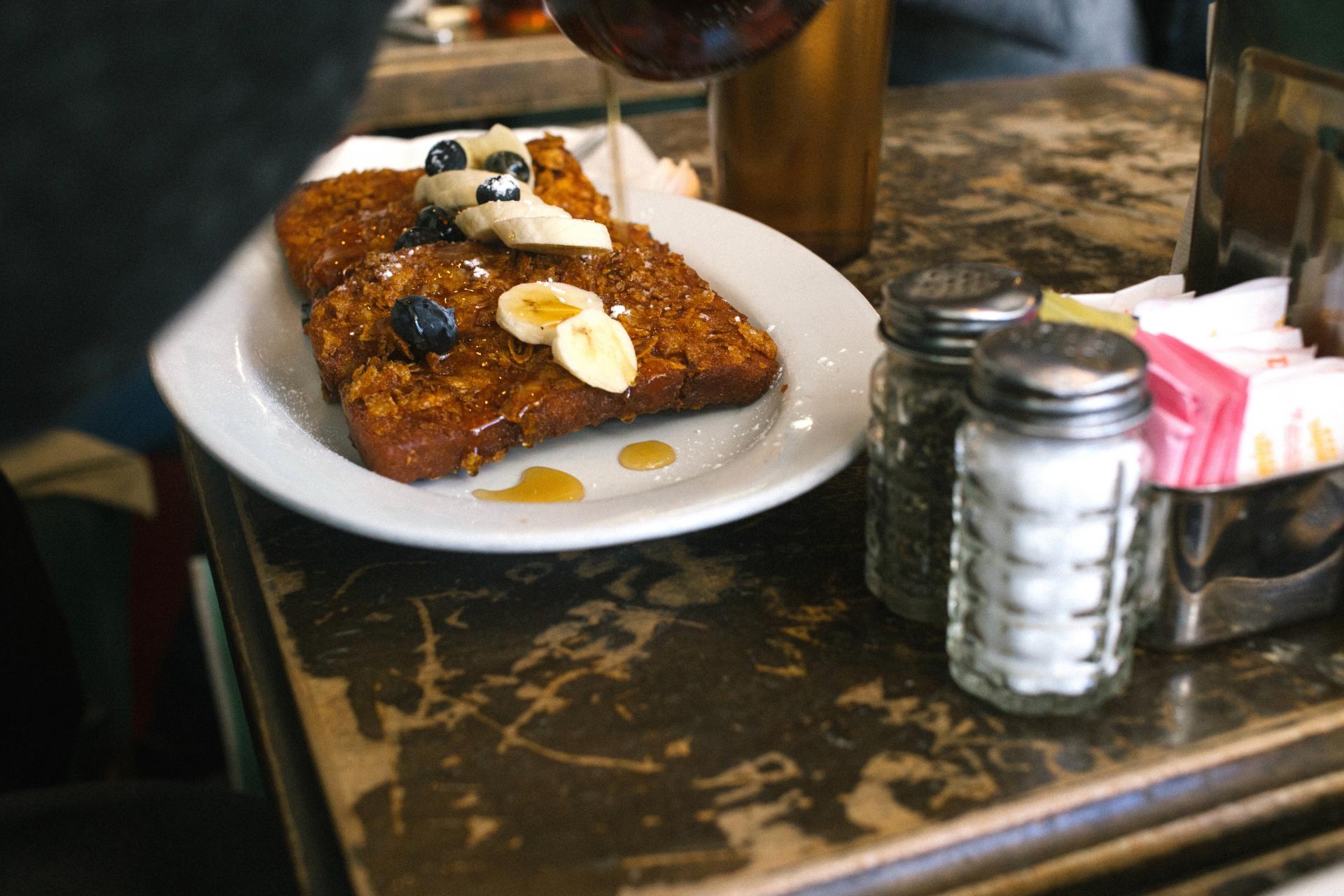 You’d think a restaurant chain that’s dedicated to pancakes would, at the very least, have warm syrup, but you’re mistaken. While IHOP has plenty of syrup choices for you, they aren’t exactly warm. But you don’t have to make sacrifices when it comes to your breakfast foods. Ask the server to warm up your syrup and they most likely will. Because seriously, you can’t have a stack of flapjacks with cold syrup.

Depending on which IHOP you’re visiting, the secret menu items may change. It’s always a good idea to become friends with your server before inquiring about the secret menu. And sometimes, a regular stack of buttermilk pancakes will do the trick just fine.

You Thought You Knew The In-N-Out Secret Menu, But There’s So Much More