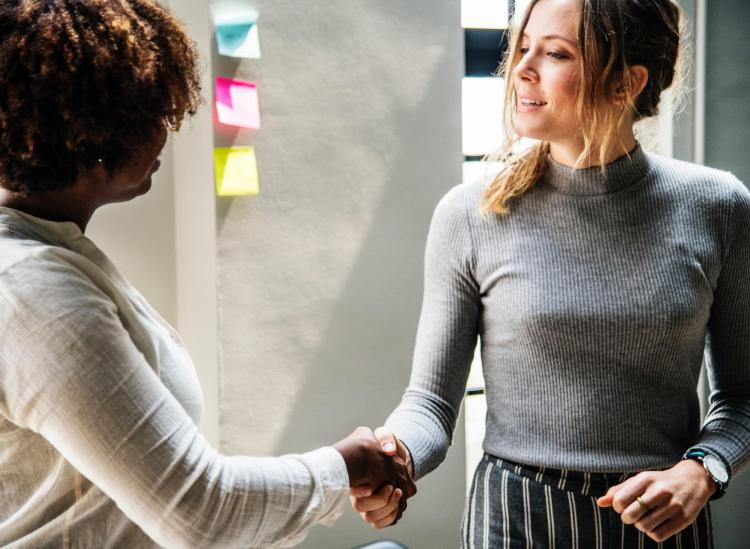 A simple “thank you” goes further than you might have expected, especially at work. In fact, hearing it could improve not only your job satisfaction but aspects of your physical health.

Researchers from Portland State University decided to focus on those who received an expression of gratitude, studying a group of 150 acute care nurses in Oregon.

Nurses have a tough job; the demands of their work are often linked to poor sleep, poor nutrition, and headaches. They also describe feeling underappreciated.

“Nurses tend to have a thankless job,” said researcher and PSU business professor David Cadiz, in a release. “It’s very physical, and they’re often being screamed at by patients who are at their lowest. When nurses receive gratitude, it boosts them.”

Almost 150 nurses were involved in the study. They filled out a weekly survey for 12 weeks, answering questions about sleep quality, headaches, healthy eating, and how many shifts they were thanked by someone at work.

“This type of study helps us understand how to keep nurses in the workforce in a healthy way,” said Cadiz. “Nurses strongly align their profession with their identity and often look out for patients more than themselves. The gratitude matches up with their identity, gives them satisfaction in a job well done, and ultimately increases self-care.”

Cadiz suggested that corporations had something to learn from the study, saying creating a culture of gratitude at workplaces could create a circle of positivity that would ultimately have an effect on workers’ health — and create a healthier company.

“Employees that receive positive feedback are healthier, and that can impact the bottom line,” Cadiz said. “Preventing headaches and other stress-related symptoms means fewer sick days, and, in this case, cuts down the cost of replacement nurses and overtime pay.”

The Less Sleep You Get, The More Likely You Are To Quit Your Job

Millennials Are Losing Sleep Over Money And Work, According To A New Study