The Less Sleep You Get, The More Likely You Are To Quit Your Job 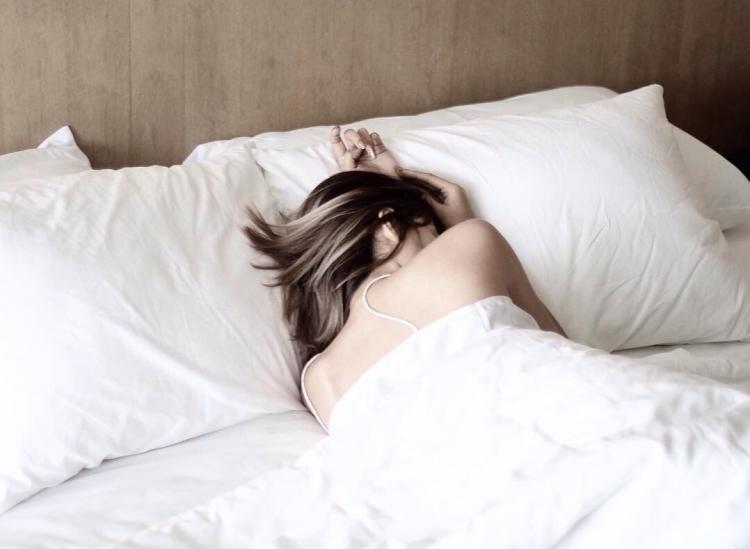 Being tired has more of an impact on your job that you might realize – not simply in lost productivity and diminished performance, but workplace satisfaction and whether or not to go looking for another job.

The first interesting finding: it’s a fine line between how much sleep makes someone happy – or not. Respondents were “satisfied” with 7.3 hours of sleep, but “dissatisfied” with 6.1 hours.

Lack of sleep leads to attrition.

There’s a link between lack of sleep and workers seeking other employment — and also, the opposite is true as well.

The most satisfied with sleep.

Another discovery: the higher up on the org chart a person was, the more satisfied that person tended to be with their sleep.

Are You Suffering From Sleep Problems? Restrict The Time That You Spend In Bed

Science Says That ‘Sleeping On It’ Actually Works