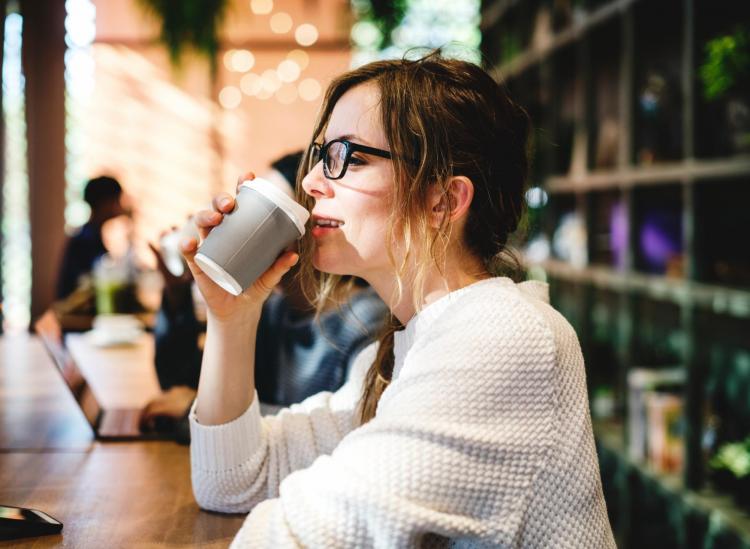 I used to keep my career and personal life very separate. It was basically like the division of church and state. I remained professional at all times in the office and let few into my personal life beyond the basic music, movies and sports chitchat. I thought there was a right way to find career success — stay on the straight and narrow path so you can climb the ladder and never look back. But when I was laid off from work in February 2017 and then again in November 2017, I decided to throw everything I knew out the window. I needed another job, and I needed a new strategy if I was going to land one that was going to stick.

Spinning The Negative Into A Positive 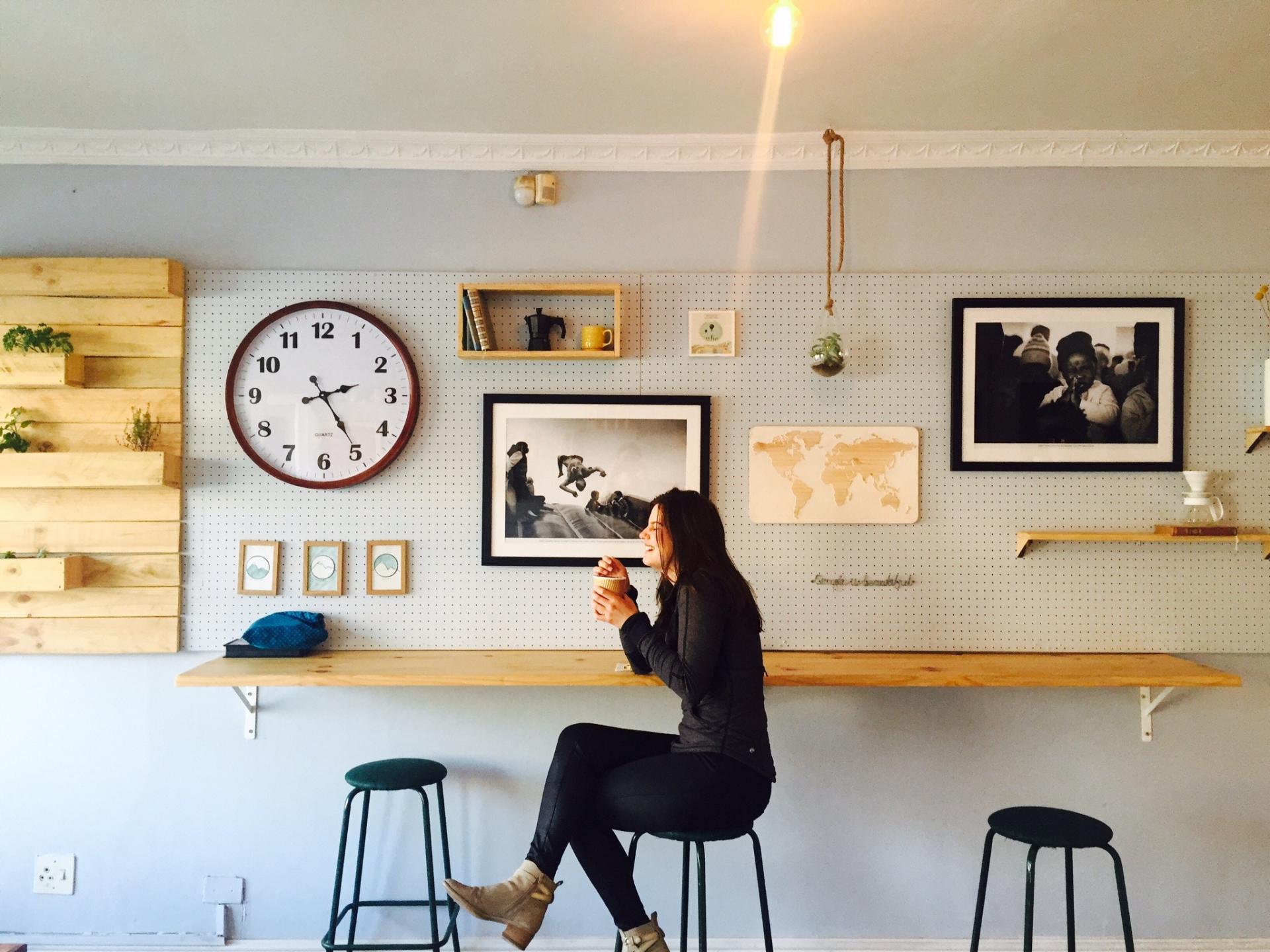 I’ve always had a passion for career development. As a self-titled “career enthusiast,” my dream job has always been to write about networking, interviewing, job searching, negotiating and more. So when I was laid off from work the second time in 2017, I wasn’t sure how I could spin my experience and land a job as a career editor.

I could give real-life advice for how to budget your finances when you’re laid off from work, or how to land a job when you’ve been unemployed for a few months. I was networking all the time and writing cover letters day in and day out. It also set me apart from the other candidates who may have only read about layoffs or were rusty with their networking, interviewing or negotiating skills. I was able to spin this “negative” into a positive and use it to my advantage when applying for jobs. My personal experience helped me land interviews and job offers.

Letting People In And Landing A Job 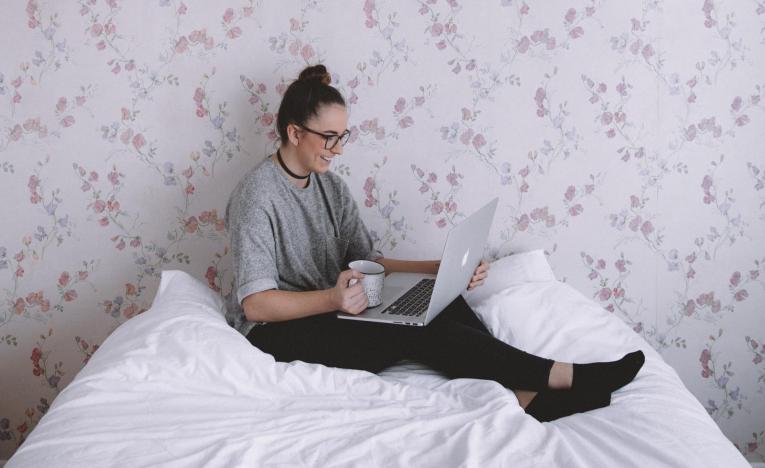 While all of this was happening, I was working on my personal finances. I had bought a house at just 25 years old with my boyfriend. We saved a lot during our first few years out of college and decided to make the investment rather than rent an apartment.

Not many people in my professional life knew about this achievement at the time, nor did I think they’d necessarily care. People don’t buy homes in their 20s like they used to, especially with the amount of student loan debt millennials are paying back. So I pretty much kept this accomplishment to myself and only shared it with friends and family members.

However, this huge milestone became the jumpstart I needed to get really good with my money, which eventually led to job offers in financial media. I realized I was pretty good with my cash after being able to save up enough money for a house in such a short amount of time. Plus, I had learned the value of investing fast, which I realized not many twenty-somethings can say, either.

After buying a house, I started investing money in other ways. I had an IRA in tandem with my 401(k) and a handful of stocks, plus I opened separate investment accounts with Ellevest. I created multiple budget spreadsheets and financial plans, too. I was owning my finances.

So when I interviewed for jobs in the real estate space, personal finance industry and financial content marketing, I was able to tell the story about how I bought my first home at 25 and took real control over my financial future. All of this personal experience with money helped me be a qualified candidate for each of these roles. I was offered a job at each of these companies. 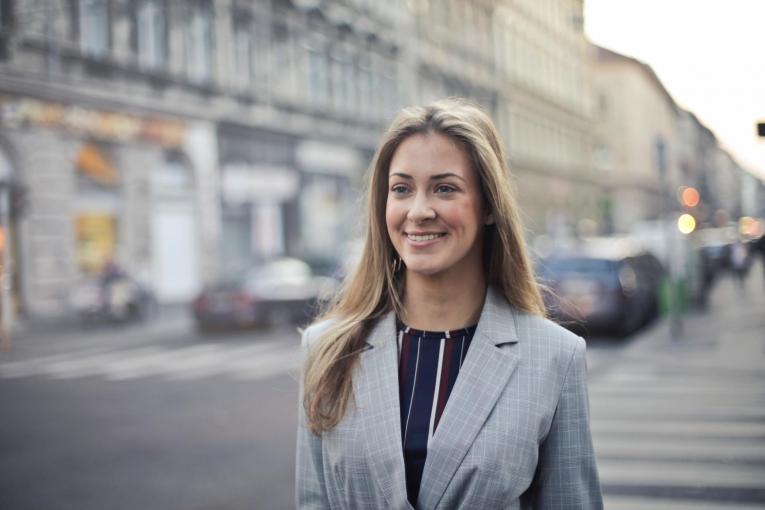 When my dream job eventually came around, I knew I had to use my personal experience and my career experience as the perfect mix in order to show how qualified I really was for the role. I included each of these stories in my cover letter and further discussed each one during the interview.

Between being laid off from work and managing my finances like a boss, plus my career experience in the media industry, I was able to land the role of senior career and finance editor at Swirled. Years ago, I would’ve never thought that my personal experience would help me land a job. I would’ve kept my personal finance accomplishments to myself, or downplayed my year of double layoffs. But instead, these two experiences made me a strong candidate, and for that, I’m grateful.

Don’t be shy about what you’ve accomplished in your personal life. Your career experience can only get you so far. Aim to be your whole self at work and in interviews so you can land the job you’ve always wanted. And embrace the crazy path you’re on because it’ll never be straight and narrow. It’ll only continue twisting and turning, but if you learn how to navigate it, you’ll still find success in the end.

Career Sleepwalking Is A Thing — Here’s How To Avoid It