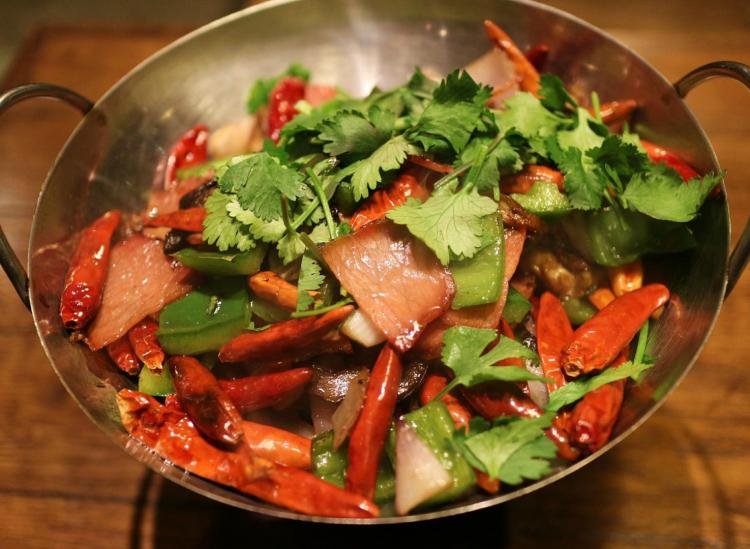 Apple cider vinegar can really do no wrong. People use it as a weight loss booster, stomach soother, cleaning product and overall reliable natural remedy that has been known to work wonders. Raw, organic and unfiltered apple cider vinegar (ACV) is just about one of the oldest and most beneficial natural remedies out there. It’s made by fermenting the sugars from apples and it contains beneficial bacteria, enzymes and strands of protein. Let’s say you bought a bottle of the stuff when you were on a health kick, but you have a crazy amount leftover and want to put it to good use. Here are eight surprising ways to cook with ACV. 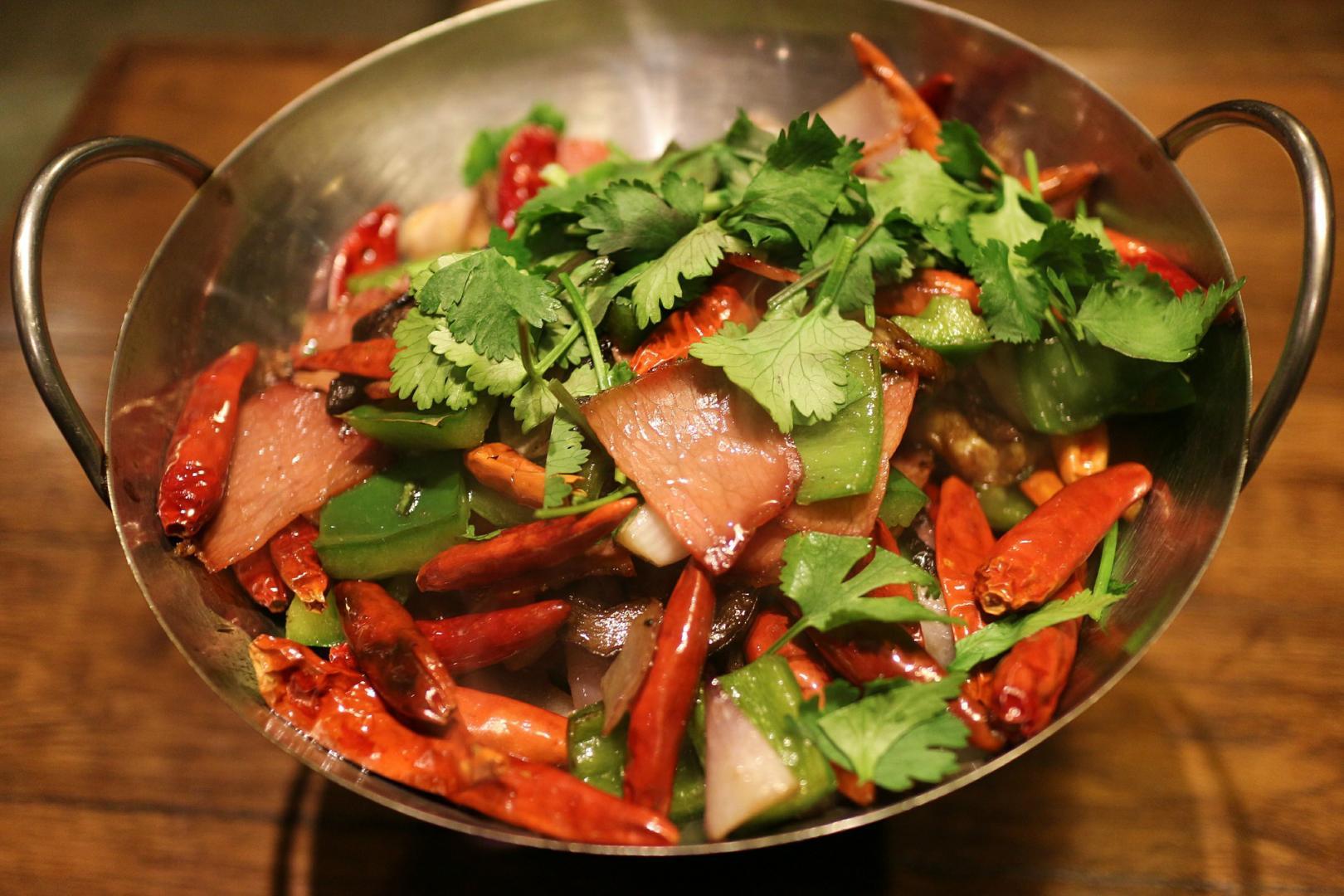 Probably the best culinary use of ACV would be in a salad dressing. Mix the cider vinegar with spices, herbs, crushed garlic, EVOO, a little Dijon mustard, some extra acidity and something sweet like honey. This will turn your salad dressing into a superfood with pretty minimal effort on your part. The tartness from the cider vinegar makes it an awesome substitute for the usual balsamic. 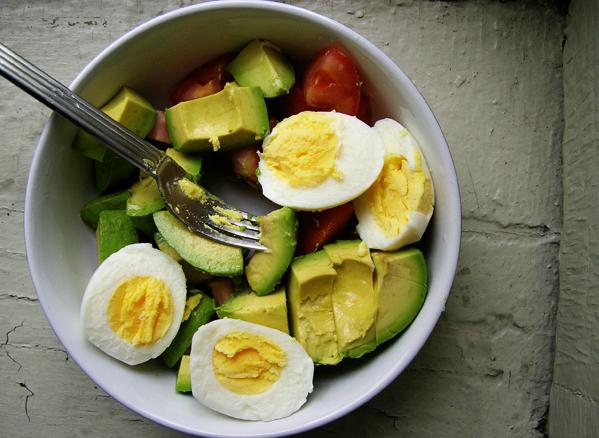 We’ve already given you amo to be a pro with egg hacks, but here’s one more for your tool belt. Add a tablespoon of ACV to a pot of water when you’re boiling eggs. The eggshell is made of calcium carbonate and the cider vinegar will help to dissolve some of this. A softer shell will be way easier to peel. 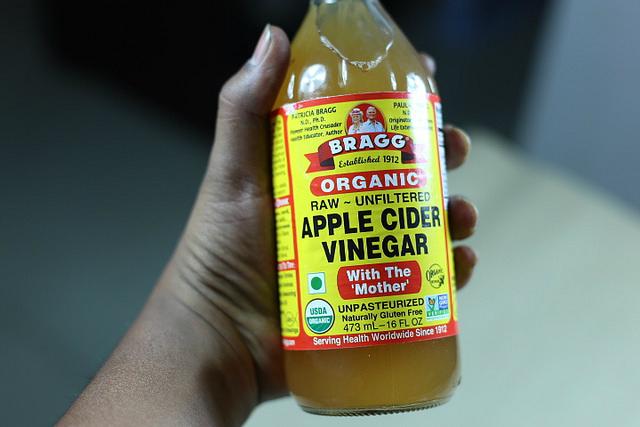 Similar to cooking with beer, using ACV as a marinade helps to soften the muscle fibers of the protein. Soak the pork, chicken or whatever protein you want in a cider vinegar marinade — along with some spices, EVOO, garlic, lemon juice, white wine, onions, maybe some fruit and a little butter — for at least two hours or overnight. This will help to tenderize the meat and give it an unrivaled flavor and texture.

Vinegar, in general, is the primary agent used for pickling, and ACV is even better. The fermented apple juice will give a mellow, fruity flavor to contrast the spices used for pickling. Since ACV is a preservative on its own, you won’t have to worry about anything going bad and the vinegar will help to seal in the flavors of whatever you’re pickling. Use veggies like squash, carrots, cucumber and radishes along with pickling spices, herbs, garlic and lemon juice. Some other classic pickling spices include mustard seed, allspice, coriander, cloves, bay leaves, cinnamon, ginger and red pepper flakes. Time to get creative. 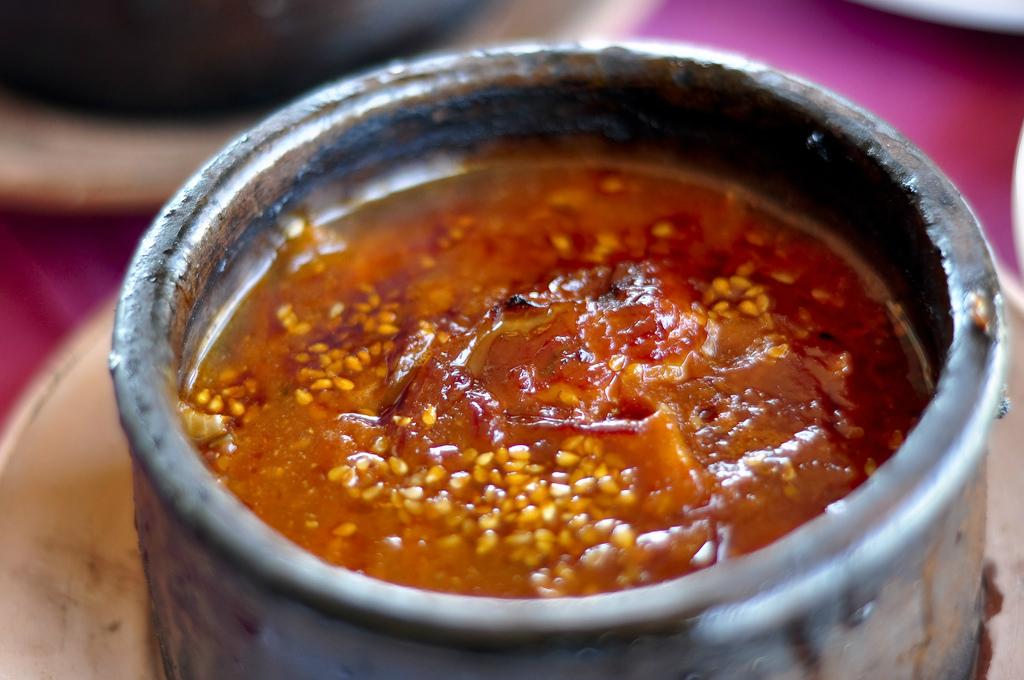 A chutney is a sweet, spicy, tart and tangy condiment that’s made with dried fruit, vinegar, sugar and often chilies. Making a chutney with ACV helps to soften the fruit and it’ll enhance the other flavors in the chutney as well. A killer recipe by Bon Appétit combines ACV with shallots, coriander, ginger, apricots, dried figs, prunes, raisins, molasses and other spices. You could use a few summery fruits like peaches and nectarines in the spirit of the season. Cider vinegar also comes in handy for making a sweet-and-tangy tomato sauce if you’re looking to change up your family’s recipe.