5 Ways You Can Improve Your Cooking With Beer 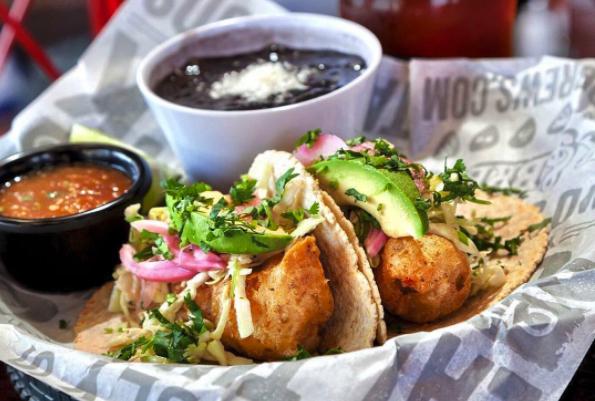 Cooking with wine is like second nature to culinary-minded people. Beer is a little less common, but people swear by it. The sweetness from the malt and the bitterness from the hops will add entirely new dimensions to your cooking. Beer also adds a rich, earthy and nutty flavor that mimics the effect of something with layers of flavor that’s been simmering for hours. We’re not talking about Corona or Bud Light here. We’re talking about hoppy IPAs, stouts and craft lagers. And don’t worry about the alcohol, most of it will evaporate throughout the cooking process. Here’s how to improve your cooking with beer. 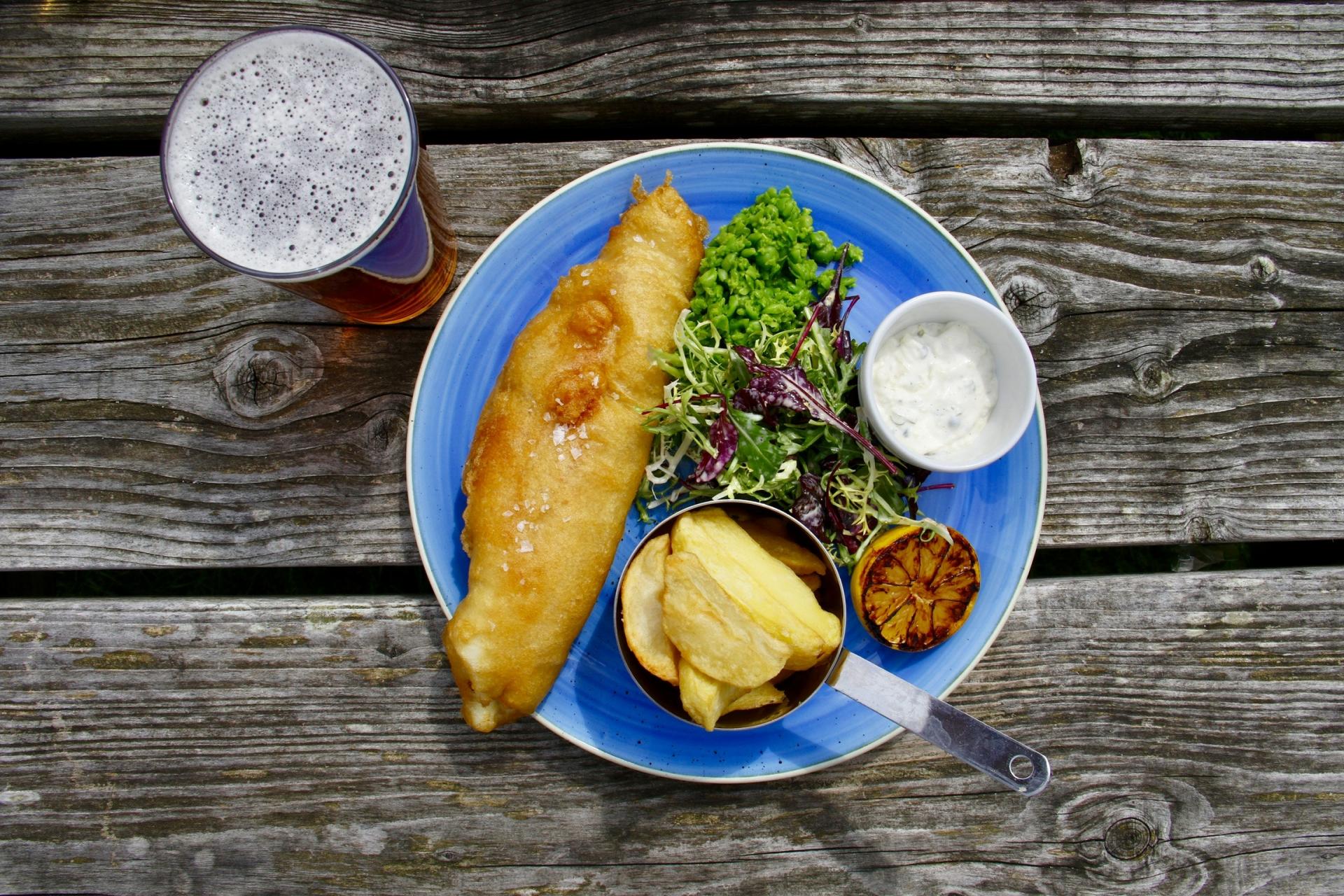 Why is beer battered fish so much better in a fish taco? The beer automatically adds carbon dioxide, foaming agents and alcohol, which all contribute to the overall composition of the crispy, light batter. The alcohol evaporates faster than water or milk, so it doesn’t take as long to crisp up. This means there’s less of a risk of overcooking your fish. After all, that’s all we really want right? A crispy outside with a tender, juicy inside. You can use a lighter beer for beer battered fish because you won’t end up tasting the flavor anyway. The more carbonation, the better.

The relationship between bread and beer goes way back. Both of them have a common creation process where yeast is used to turn sugar into carbon dioxide and alcohol. You could use a malty bitter ale, a really hoppy IPA or any flavorful dark beer like a Guinness. Unlike the beer battered fish, you can actually taste the hops with bread. You basically mix beer, melted butter, self-rising flour and sugar. All you need is a bowl, spoon, pan and oven. This is one of the easiest types of bread to make.

A hearty bowl of chili is pretty comforting mid-winter. You can make chili infinitely better by adding one of your favorite beers. Depending on the beer you choose, you’ll add all kinds of different flavor profiles and textures. Red ale is a solid choice and it’ll add just a little bit of sweetness and a mysterious spice. Guinness will add all sorts of deep notes. Lagunitas, with its malty caramel notes, also works wonders with chili. Once you saute the base ingredients for your chili, add in your beer of choice, diced tomatoes and other liquid ingredients. You can simmer this from 30 minutes up to a few hours.

Caramelized onions make everything better. They’re so simple to make if you just have a little patience. Red onions are our personal favorite. Add a combination of butter and oil into a saute pan. Once that’s shimmering add in the thinly sliced red onions and let it cook until the onions become tender. Add in the beer (dark and creamy beers are the best), honey (or another sweet component), spices, and balsamic vinegar. Let it cook until the onions reach that golden, caramel perfection.

Beer and wine can add a whole range of caramel-like flavors to meat when you’re cooking. Using beer as a tenderizing marinade is one of the most effective ways to cook with the stuff since beer contains enzymes that help to break down tough fibers in protein. This makes the meat more tender and flavorful. Avoid the extremes like ultra light pilsners or intense porters and stouts. Aim for a beer somewhere in the middle like an amber ale. Make a beer marinade with other elements like soy sauce, ginger, rosemary or thyme. Place the meat and the marinade in a Ziploc bag and let it sit for an hour or two before cooking.