8 Frozen Waffle Facts That A True Fan Should Know 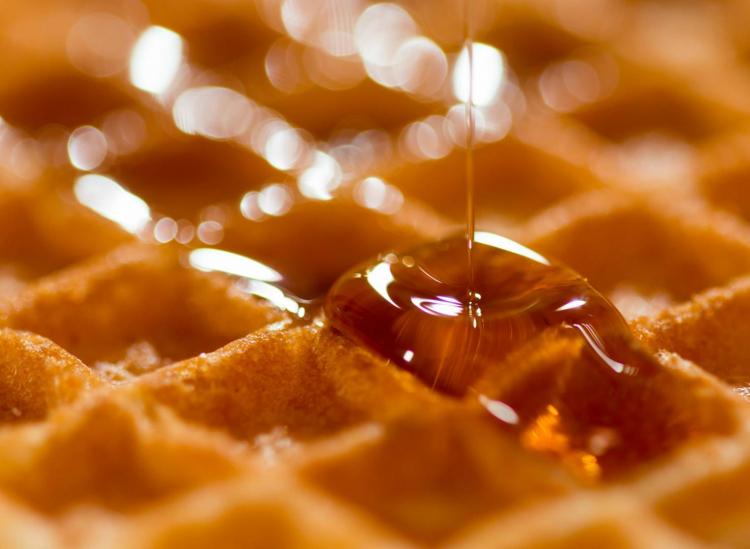 It’s safe to say waffles are universally liked. Name a breakfast food that works as well as waffles do in any scenario. Frozen waffles are a completely different world than the homemade or Belgian kind, but they’re equally satisfying in their own way.

Frozen waffles are perfect for BLTs, grilled cheeses and ice cream sandwiches, but they taste just as good, if not better, with a simple slice of soft butter and maple syrup. You could even eat them frozen like Eleven from Stranger Things if you’re into that kind of thing. Here are eight frozen waffle facts you should probably know if you’re a true fan. 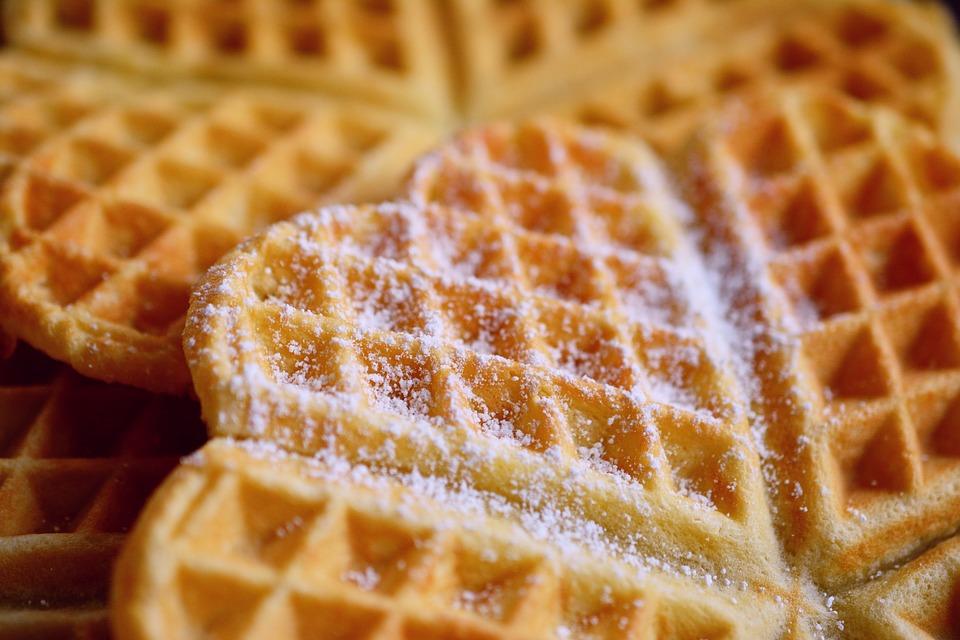 1. There Are Two National Holidays

The beloved breakfast food gets not only one, but two National holidays. There’s Waffle Day in Sweden on March 25. Waffle Day coincides with Sweden’s “Our Lady Day,” which marks the beginning of spring. People eat as many waffles as they can to celebrate. In the U.S., August 24 is considered National Waffle Day. This date honors the anniversary of the patenting of the first Amerian waffle iron, which was invented by Cornelius Swartwout. The waffle is more than deserving of all of these festivities.

2. Frozen Waffles Were Invented Back In 1953

In 1953, frozen Eggo waffles were invented in San Jose, California, by three brothers, Sam, Tony and Frank Dorsa. They introduced the frozen waffle to supermarkets throughout the U.S., but they didn’t become officially mainstream in society until Kellogg’s acquired the brand in 1968. Around the same time, the company became branded with the slogan “L’eggo my Eggo.” The idea that you could enjoy waffles without using a waffle iron was revolutionary.

The Dorsa brothers first introduced the waffles as “Froffles.” It was the obvious choice for combining “frozen” and “waffles,” but it didn’t stick. People started referring to them as Eggos because of their eggy taste, and in 1955 they decided to make it official.

In the early 1970s a running coach at the University of Oregon, Bill Bowerman, was watching his wife use their waffle iron and he became inspired by the honeycomb shape. He was looking for a running shoe solution that would work on multiple surfaces. After experimenting with the waffle iron, he thought the grooves would be the perfect mold for a running shoe. The shoe was actually named the Waffle Trainer.

Kellogg’s reported to Reuters back in 2015 that 75 percent of its cereals in North America are being made without artificial colors and over half are made without artificial flavors. As part of this shift, the breakfast brand has removed fake flavors from Eggos for good. This was huge progress for a commercially produced brand.

6. The World Record For The Most Waffles Eaten Is 29 In 10 Minutes

7. The Inventors Of Eggo Were Originally Successful In The Mayo Industry

Before the Doras foraged into the world of waffles, they collaborated on a culinary project in their parents’ basement. They created a new brand of mayo and called it Eggo for its rich egg flavor. The mayo was known for its use of “100 percent fresh ranch eggs” and “triple refined vegetable oil.” It sold pretty well around their San Jose home before it became an international success. They moved on to the breakfast world after their original culinary success. 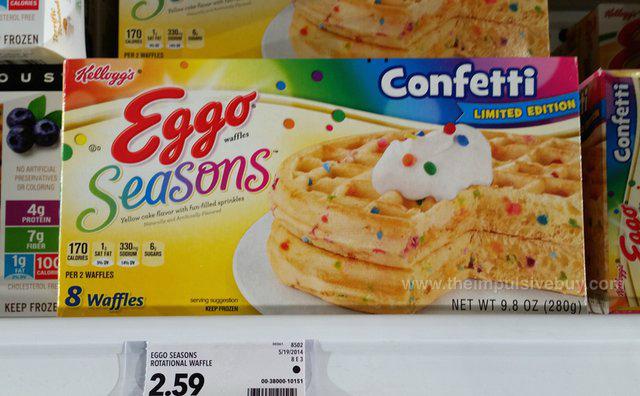 There’s no shortage of Eggo waffle flavors out there. Kellogg’s makes at least 30 different kinds, including pumpkin spice, cinnamon and brown sugar, chocolate chip muffin, strawberry shortcake, cinnamon toast, chocolate chip banana, gluten free and by the far the weirdest, confetti. Eggos are like the Kleenex of the tissue world and the Frank’s Red Hot of the hot sauce world. They revolutionized breakfast.