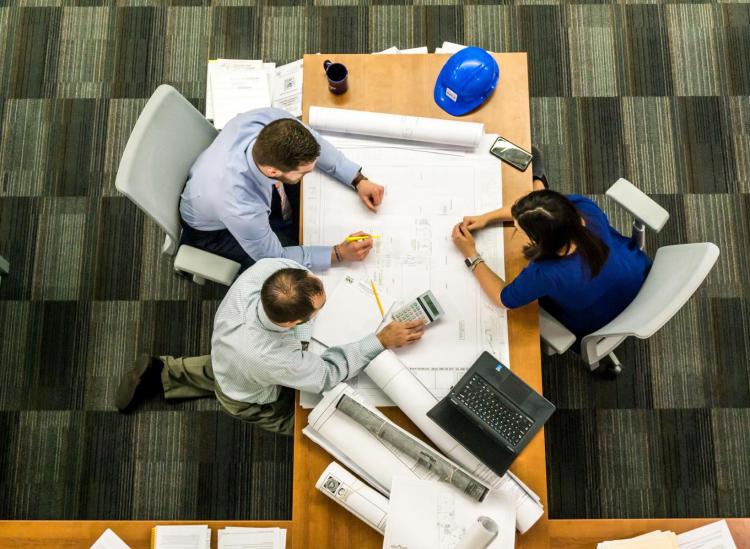 The 21st century has all kinds of jobs that few people could have ever predicted. Just to name a few, there are brand evangelists, recruitment ninjas and shine artists, not to mention all of the so-called “wizards” in IT departments.

In this ever-changing work-scape, you may wonder, what are the fastest growing jobs near you? Not what jobs are the most prevalent, nor the most accessible right now. But what’s trending upward?

The answer to that question is complex because it really depends where you live. Each state in the U.S. caters to different industries that dictate which job titles are on the rise.

Thankfully, the fine folks over at Yahoo! Finance compiled data from the Bureau of Labor Statistics and used information from Projections Managing Partnership to find out what industries and specific jobs were on the rise throughout the U.S. And some of what they found may come as a surprise.

It’s no real shocker that on certain parts of the map, jobs involving sustainable energy are climbing. Eight different states all over the Union — from Hawaii, to California, to Florida and New Jersey — ranked “solar panel installer” as the fastest growing job. Wind turbine service technician was another popular occupation in the country’s middle.

Then, there were less obvious jobs that are becoming more and more in-demand. Idaho must have a burgeoning museum industry because exhibit designers are trending. The gambling industry is beginning to infiltrate New York. There must be a lot of RVs (or maybe tiny homes?) in Washington state, as mobile home installers are becoming big. And Oregonians appear to really love their puppies or emotional support peacocks — animal trainers have gotten a boost.

It’s research like this that’s a constant reminder there’s almost no way to know what’ll be all the rage down the line. Because honestly, who would have guessed there would be such a need for costume attendants in Georgia? The message rings loud and clear: Do what you love, and maybe one day it’ll be trending on a map. Even if it isn’t, chances are it’s no less random than a “patternmaker,” whatever that is (thank you, Arizona).

These Are The Best (And Worst) Cities For Jobs In 2019