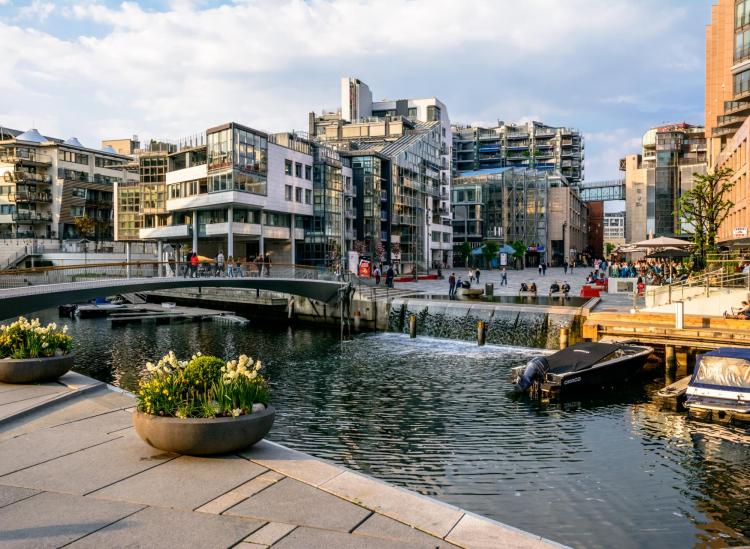 If you’re a woman looking to move to a new city, consider one of these top metro areas. A new study from moving company Movinga ranked the top 100 cities for new jobs. Of course, we’re fans of making smart career moves, but what really sparked our interest in this study was that it also ranked the best cities with opportunities for women.

The study based the rankings on the gender wage gap, women’s liberty and legislation, and women’s opportunity for advancement. Movinga looked at the percentage difference between the average monthly wages of men and women, the sum of ratings of cultural and legislative restrictions on women’s rights and the extent to which companies offer the same opportunities for women to rise to leadership positions as they do men. The cities were ranked with a score between zero and 10.

While Boston, United States ranked first as the all-around best city to find a job, Oslo, Norway took the top spot for the best city with opportunities for women. 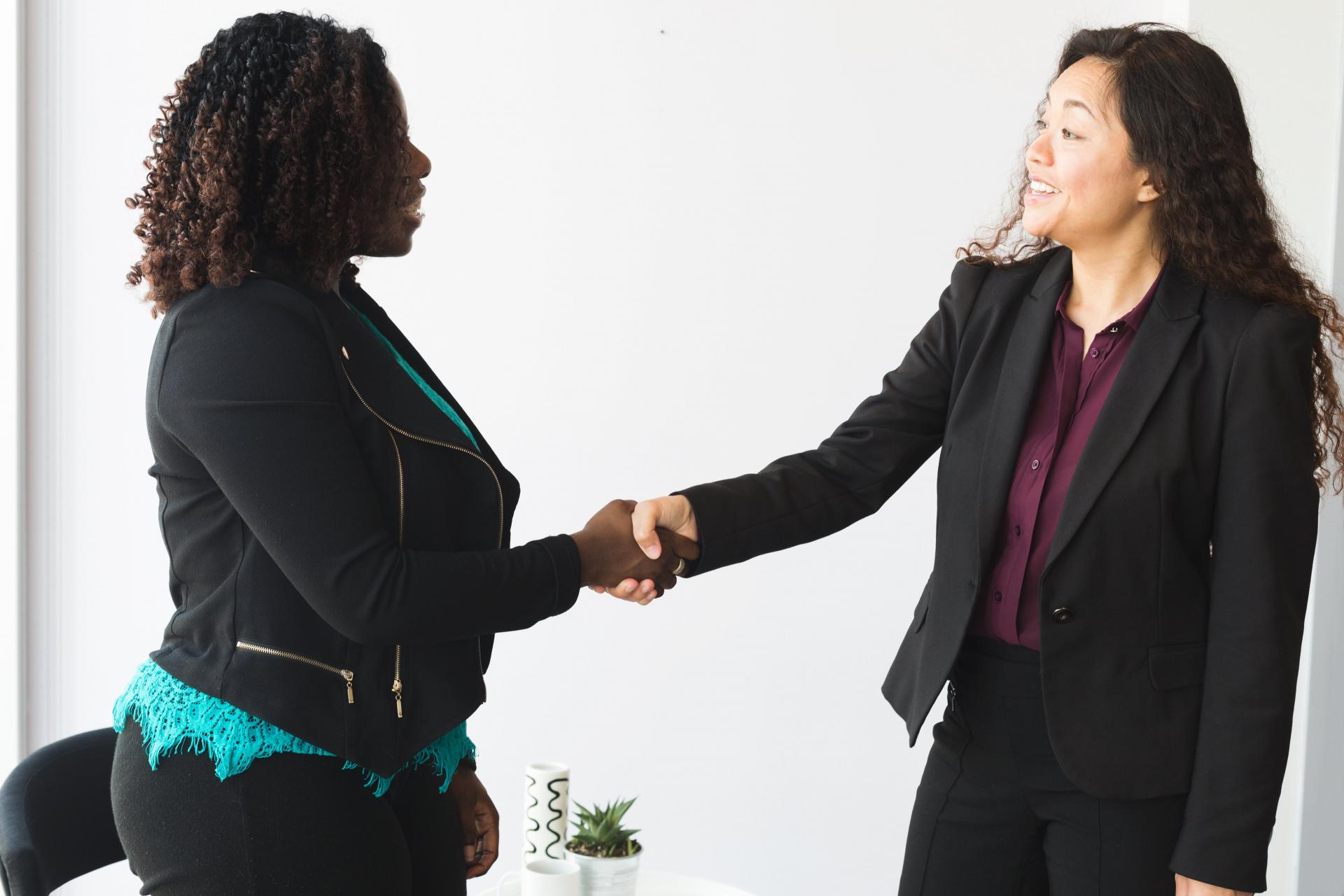 Here are the top 16 best cities with opportunities for women, according to Movinga’s 10-point scale:

Living in a city where you feel empowered to succeed is important. Consider Movinga’s list of the top cities for finding a job, but look closely at the opportunities that each specifically offers women. You’ll be able to thrive in your career and personal finances more than ever before if you’re in the right environment.

Do you live in one of these top cities with opportunities for women? Join our exclusive LinkedIn Group and tell us about it!

See the study’s full list of 100 top cities and the methodology here.