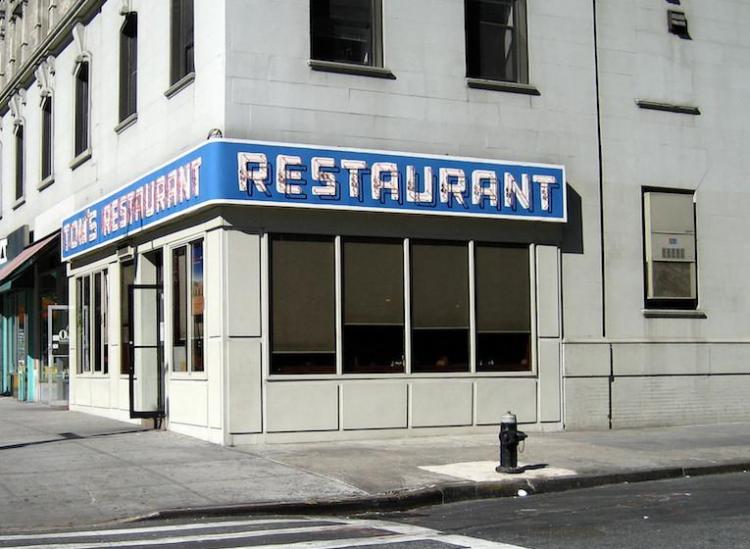 There’s a reason so many big movie moments happen over a meal. Food brings people together. It gives us a common ground when everything else can be complete chaos. A good meal can reveal our most vulnerable selves and build the foundations for incredible friendships. Because of this connection, some of the most iconic films throughout the past couple of decades have made real-world restaurants into travel-worthy destinations. Here are nine of them that you can actually visit.

The John Cusack and Kate Beckinsale romantic drama from 2001 has an iconic scene at the old-school dessert destination Serendipity 3 in New York. It’s love at first sight over giant frozen hot chocolate. The couple parts ways only to end up making their way back to each other 10 years later in the same city where it all began. Relive the romance and frozen hot chocolate indulgence all over again when you make the trip to the Upper East Side cafe. 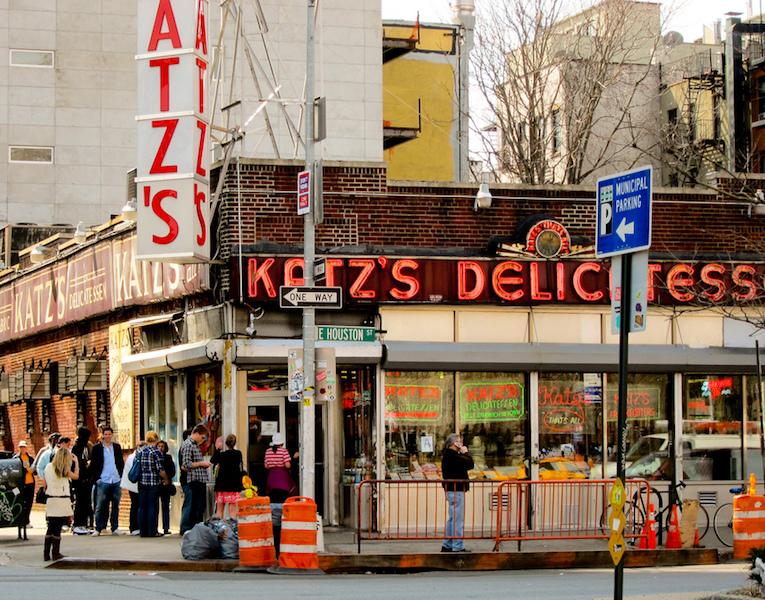 One of the most iconic restaurant scenes from the 1989 romantic comedy “When Harry Met Sally” happened at New York’s famous Katz’s Delicatessen. You’ll recognize the old-school Jewish deli from that legendary scene when Meg Ryan’s character fakes an orgasm to prove a point, all while chowing down on a sandwich. The famous line from the movie, “I’ll have what she’s having,” continues to be a part of pop culture today, while the landmark Jewish deli is still going strong with its mile-high pastrami on rye.

The fictional coffee shop, known as “Monk’s Cafe,” from the 90s sitcom “Seinfeld” was filmed at an actual restaurant in New York called Tom’s Restaurant. The real diner is situated on the Upper West Side near Columbia University. You’d always see Jerry, Elaine, George and Kramer sitting at the first or second booth from the entrance, cackling together over some kind of comfort food. If you find yourself on the Upper West Side, grab some friends and scout out a booth at Tom’s for all of those nostalgic feels.

Well, “Sometimes you wanna go where everybody knows your name.” The Boston bar that inspired the TV series “Cheers” exists in real life in Boston’s Beacon Hill area. The bar from the 80s sitcom centers around Sam Malone (played by Ted Danson), who runs a cozy bar in Boston where all kinds of funny characters from different walks life come to drink their worries away at their home away from home. The next time you’re in the Boston area, check out the real Cheers restaurant and see what kinds of friends you make in the bar that inspired a decade-long classic.

Who can deny a classic Meg Ryan and Tom Hanks film? The 1998 movie revolves around a boutique bookseller and the owner of a corporate bookstore chain who meet online without knowing each other’s true identity. Once Tom Hank’s character learns who his love interest actually is — and that they’re business rivals — the drama starts to unfold. Cafe Lalo, the dessert bar in New York that was made famous by its cameo in the romantic comedy, is still alive and well tody.

Disneyland decided to make your childhood fantasies a reality with its real life “Toy Story” Pizza Planet. The Tomorrowland spot is called Alien’s Pizza Planet. If you don’t have clear memory of the pizza place, it’s the outer space-themed restaurant and arcade where Woody and Buzz attempt to find Andy after they were left behind at the Dinoco gas station. Eat all of the pizza and Italian food at the quick-service pizza place and think back to the good ol’ “Toy Story” days. 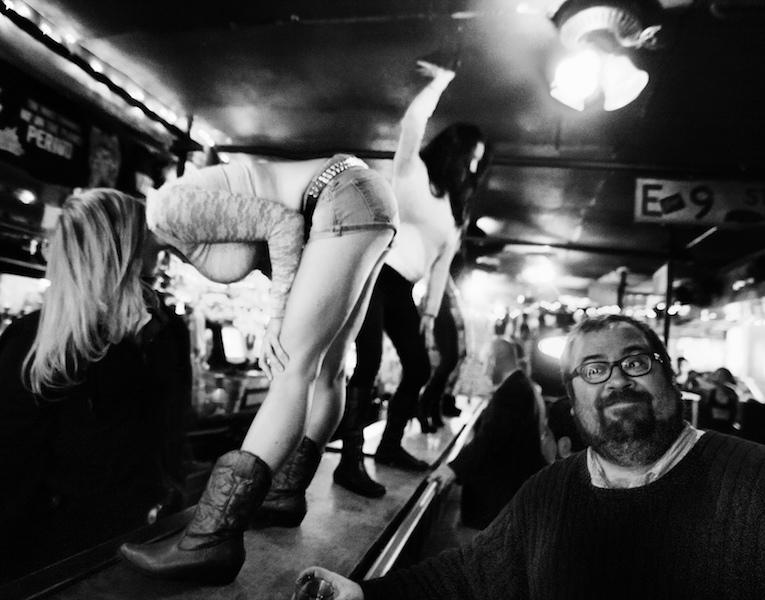 With a brilliant voice, 21-year-old Violet Sanford heads to New York to pursue her dream of becoming a songwriter. All of those dreams get pushed to the side when she gets a job as a bartender at Coyote Ugly (based off of the international bar chain called Coyote Ugly Saloon) where she ends up making a ton of money pretty quickly. The raunchy watering hole known as Coyote Ugly is pretty much a destination for anyone on the prowl with spunky bartenders doing all kinds of stunts on the bar on a regular basis. The bar where the film took place is still around in New York City.

13 International Restaurants With Views As Amazing As The Food

The Celebrity-Owned Restaurants You Should Know About

8 Of The Weirdest Themed Restaurants Around The World