The 8 Cutest Movie Dogs Of All Time 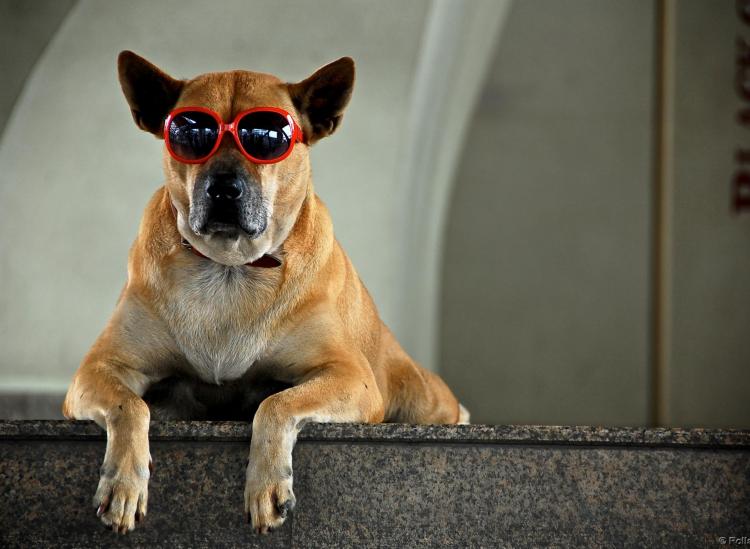 Sure, movie stars are attractive but the actors that really steal our hearts in movies are the ones that have four legs. It may sound kind of messed up, but you probably won’t see us shed tears during a movie unless something happens to the dog. (Why would anyone want to hurt a dog??) Although we think all pups are adorable, there have been a few furry movie protagonists over the years that stood out to us more than the rest. Here in no particular order are the eight cutest movie dogs of all time. Note: Read with caution, this post contains movie spoilers.

1.  Marley in Marley and Me

Who can forget the adorably mischievous yellow lab that loved to destroy his pawrents furniture? In Marley and Me, we get to follow Marley’s journey from cute pup to misbehaved adult to lovable senior dog. Beware: Anyone who has a soul will shed at least one tear by the end of this movie.

This cute little chihuahua is just as fashionable as his mama Elle Woods — they’re both Gemini vegetarians! It’s hard to think of a dog with more style than Bruiser Woods. Most humans can’t even compete with his wardrobe.

Beagles are arguably one of the cutest dog breeds out there and Lou from Cats & Dogs is no exception. Fun fact: In the movie, Lou’s speaking voice is played by none other than Tobey Maguire — the actor who’s famous for playing Peter Parker in Spider-Man.

4. Toto in The Wizard of Oz

Instead of running away when things got weird in Oz, this small terrier stood loyally by Dorothy’s side. If we were in Toto’s place, we can’t say that we’d do the same…

Beethoven the St. Bernard manages to get himself in all sorts of trouble, but the gentle giant is so adorable that eventually he’s always forgiven. In real life, Beethoven’s name is Chris.

Lassie the rough collie is a fictional character who’s appeared in multiple movies of the 90s. The original Lassie was played by a collie named Pal in the 1940s, but Pal’s descendants continue to play the fictional pup to this day.

This movie is a real tear-jerker, the relationship between Shiloh and his young owner is so darn cute that it would make anyone reach for the tissue box. Shiloh is played by doggie actress Frannie (an adorable beagel).

8. Kevin in The Proposal

We can’t decide who should win “cutest actor” in The Proposal, the fluffy samoyed dog who gets swooped up by an eagle or Ryan Reynolds himself. But our money is on the former. The scene in which Sandra Bullock’s character attempts to get her phone back from an eagle by offering up Kevin the dog as a replacement is arguably one of the funniest movie scenes of all time.

Here’s The Perfect Dog Breed For Your Personality

9 Dog Breeds That Are Super Easy To Train