How The Costs Of Owning A Cat And A Dog Compare 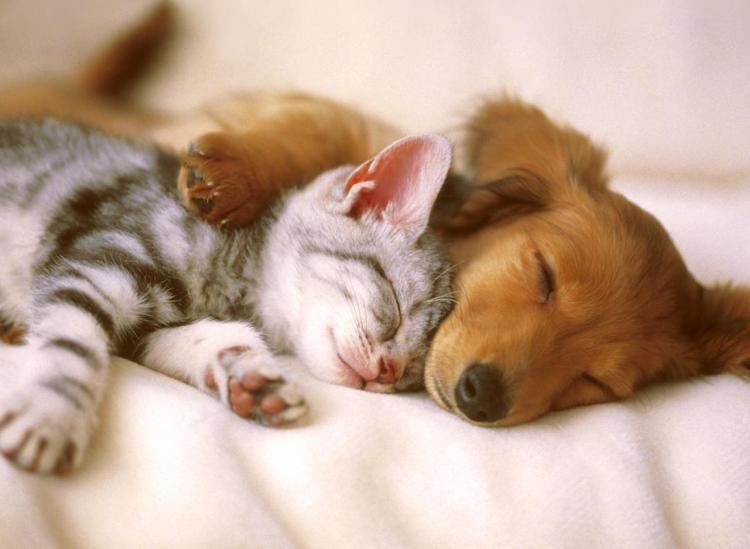 If you’re thinking of becoming a pet parent, it’s important to consider the costs. Dogs and cats are great options, but one may be better for your budget. Before bringing Fido or Fluffy home, know what it could mean for your wallet.

The Cost Of Owning A Cat

If you’re adopting, the first price you’ll pay is the adoption fee. This can cost as little as $410, according to Petfinder, though could be as much as $845. Adoption fees include a lot of the initial medical and care expenses. After the adoption fee, you’ll be responsible for the rest of what your cat needs to live and feel at home.

According to the ASPCA, the average cost of owning a cat is $1,144 in the first year. Think that sounds pricey? Here’s the breakdown. 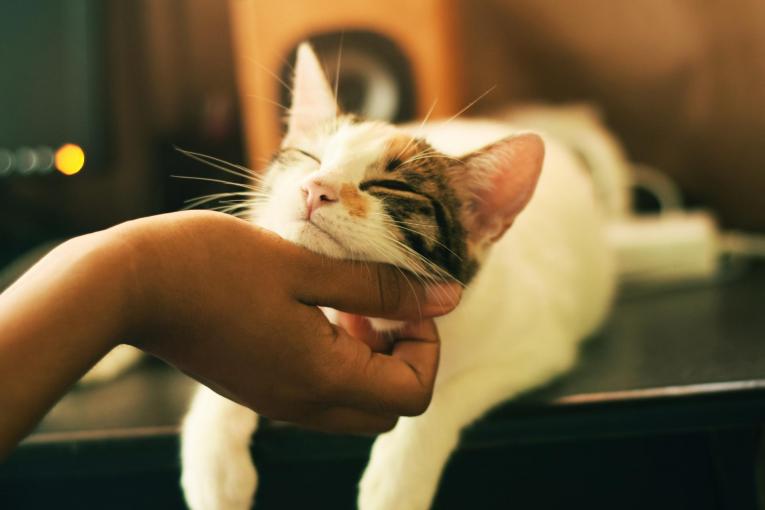 These expenses are only averages, and prices may depend on your location. Many of these are also one-time expenses, so you’ll only pay them during the first year. After that, you’ll be responsible for the recurring charges, such as food, regular vet visits and litter. These could cost about $779 per year.

The Price Of Owning A Pup 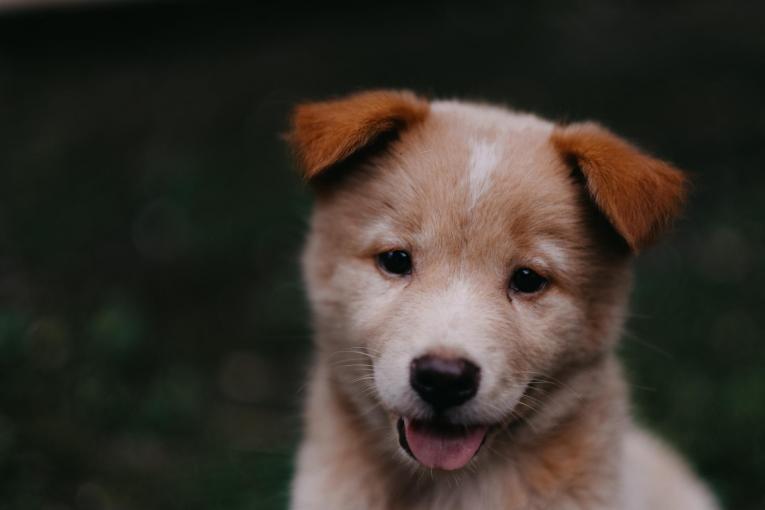 On the other hand, owning a dog is also quite pricey. However, dogs don’t often live as long as cats. In fact, the median lifespan for dogs across 165 breeds is 11 years and three months, according to a study published in the Journal of Small Animal Practice.

The average total price of owning a dog is about $10,994, if the dog lives 11 years and three months. That’s just $477 more than owning a cat, or about $4 per month over the course of your dog’s life.

Ultimately, owning a dog costs just a little more than owning a cat. Whichever furry friend you choose to bring home will cost you a pretty penny. But those dollars mean nothing in comparison to the companionship you’ll get for years to come. Just consider the cost and stick to your budget so you can make getting a pet a stress-free experience.