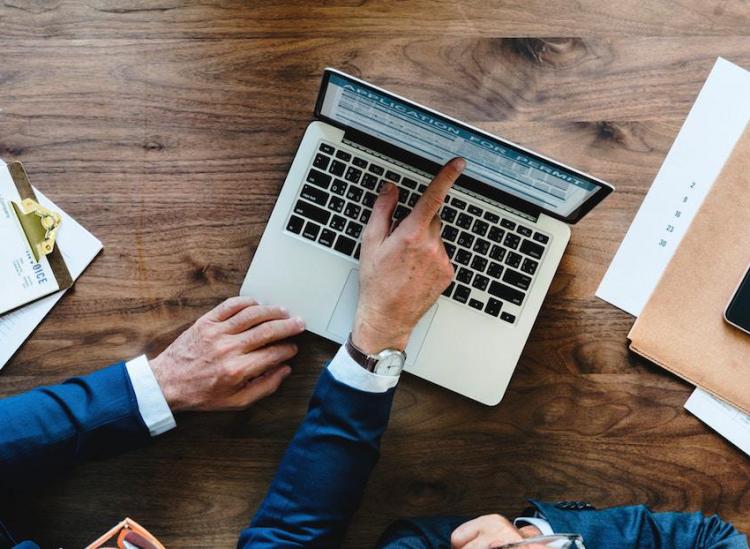 Let’s travel back in time a bit to 2008. Instagram was nonexistent (gasp), Motorola Razr flip phones were all the rage and the world was bumpin’ to “Low” by Flo Rida while rocking the fabulous jeggings and boho headbands combo. A lot has changed (thankfully) over the past decade, especially in the job industry.

In fact, as of this spring, the unemployment rate in the United States is 4 percent, which is the closest it’s come to hitting an all-time low since the early aughts. That means that the job market is booming with a full spread of new opportunities. So whether you graduated two months ago or have been working for a few years and are looking to change things up, check out this list of the coolest jobs in 2018 to see what new career paths are sitting at your fingertips. 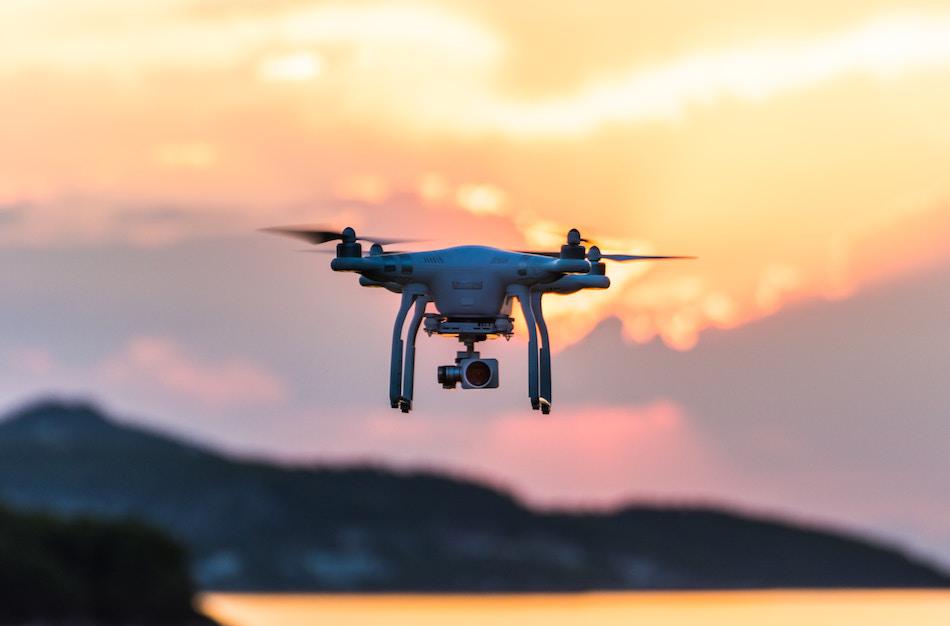 Since the 2016 FAA ruling that welcomed drones for commercial use, these crazy devices have gone way mainstream. Drones are now a huge part of so many industries, such as agriculture, media and entertainment, real estate, delivery and more. And they still have a long way to go, as companies like Amazon and Walmart are working on ways to capitalize on the market. 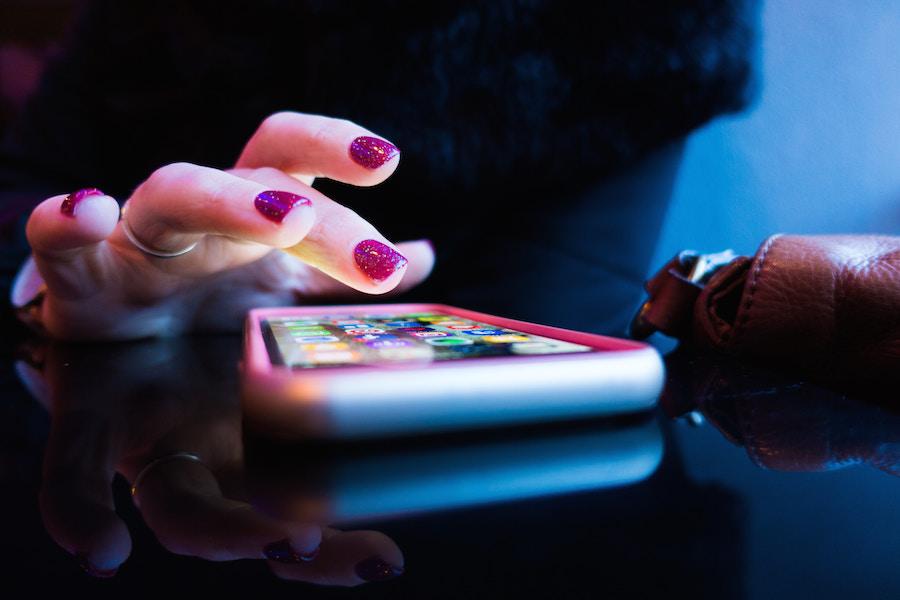 The Apple app store initially launched 10 years ago, with only 500 apps available for download. Today, there are over 6 million and counting that are accessible between Apple and Google devices at any time. Food delivery services, budget trackers, dating pools, you name it. If there’s an idea, there’s a developer working hard to make it happen in app form. 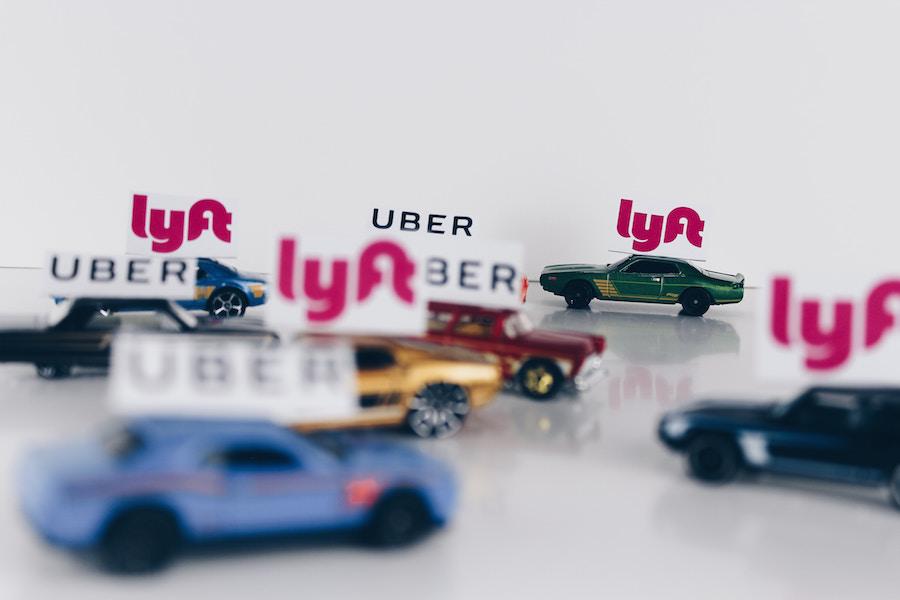 Peer-to-peer ride-sharing companies have thrived as a lucrative way to gain fast cash. Some users drive as a full-time job while others consider it the perfect buffer between gigs and cover local events like festivals or sports tournaments. Regardless, being a driver is the perfect opportunity to earn money while being completely in command of your schedule. Even though Uber was the first company to get the ball rolling, so many variations have popped up along the way, such as Lyft, Via, Juno and Sidecar.

The national average salary for an Uber driver is around $30,000 per year, but the compensation for each ride varies greatly depending on location and hours of work. 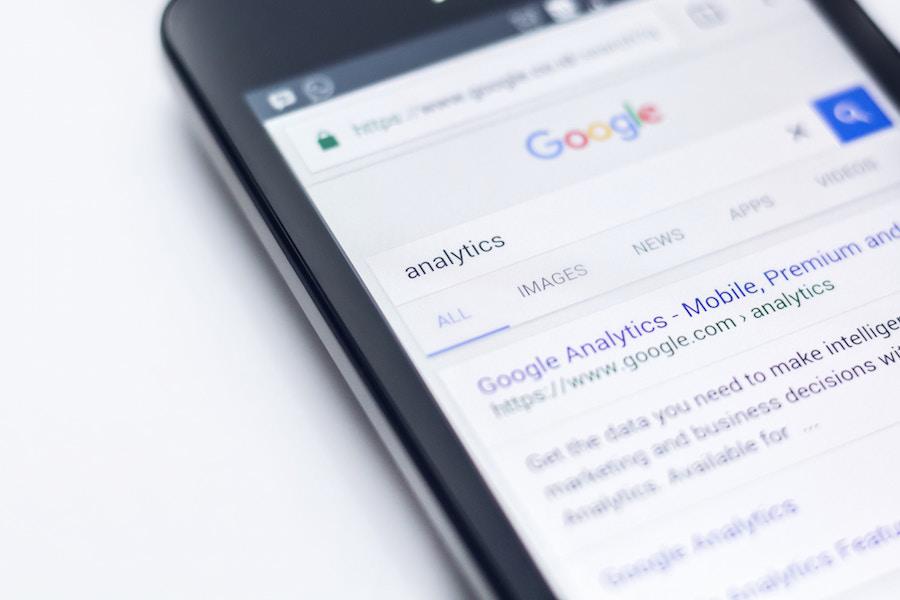 Though the acronym can sound a bit vague, being an SEO (search engine optimization) specialist carries a lot of influence. Individuals who work in the field are tasked with analyzing trends and website content while making sure websites stay updated at the top of the search engine rankings.

Compensation is dependent on the company. However, the average annual pay can be anywhere from $29,795 to $63,398. 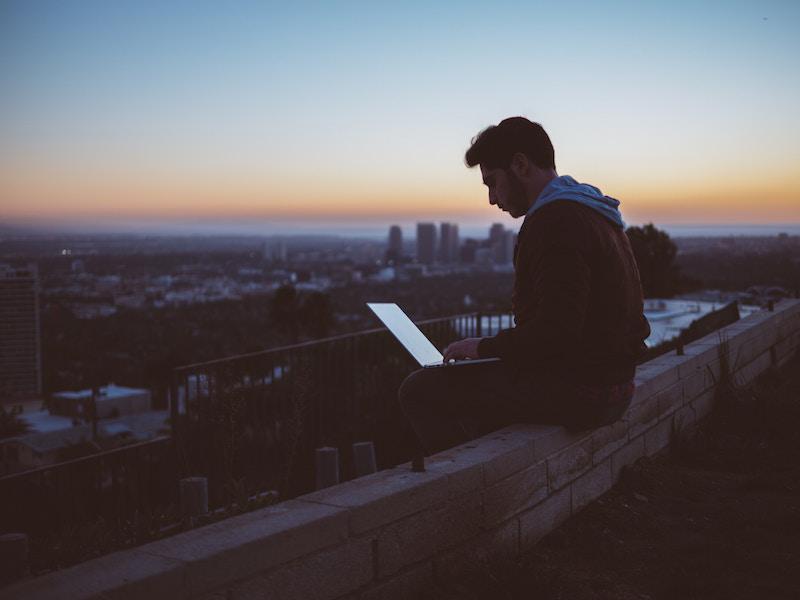 Yes, you knew this one was coming. At some point, everyone has daydreamed about being an Insta-famous globetrotter exploring the most beautiful and remote locations out there. And it still might be possible. As long as you find your niche and commit to working in a specific industry, with a little bit of luck, those sponsorships and free island getaways might not be too hard to come by.

It can be difficult to calculate the actual pay of a social media influencer, as it really depends on how many followers or monthly website impressions they generate. For a general outline, bloggers can make anywhere between $175 and $5,000+ per post while Instagrammers can bring in anywhere between $75- and $3,000+ per image. 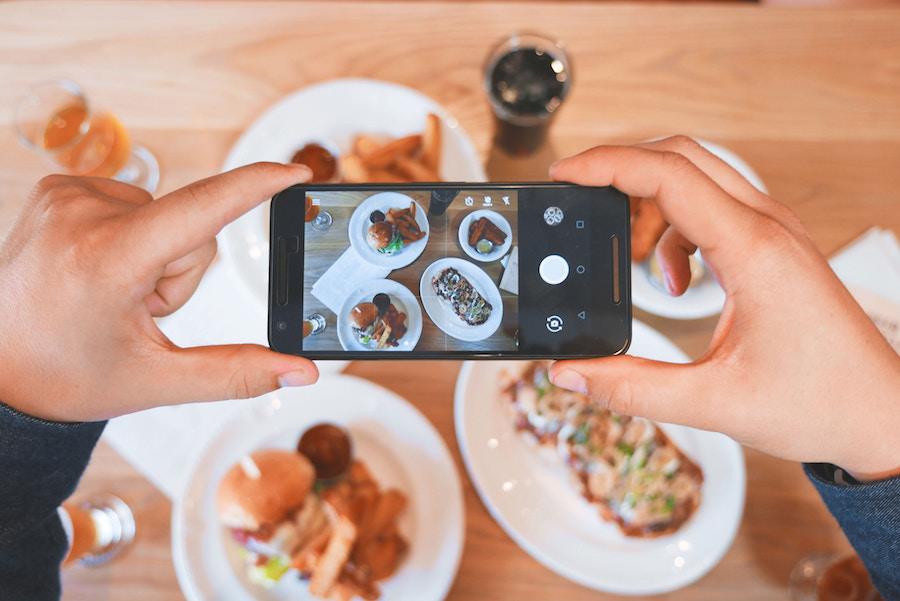 Social media managers are the real strategists of the company. Some of their many tasks include managing all social media platforms, developing marketing campaigns and creating relevant content curated towards their target audiences. It’s an ever-evolving role that keeps individuals on their toes and always looking for the next trend.

Though the average salary is around $50,000 per year, depending on the company, social media managers can rack up anywhere between $27,210 and $73,593 annually.

Did you know that you can get paid just to listen to what the world is saying about your company? Though the chief listening officer is a fairly new role, it’s a growing one. Companies need individuals alert at all times to monitor what their audiences are saying, respond online and generate feedback for the relevant departments. 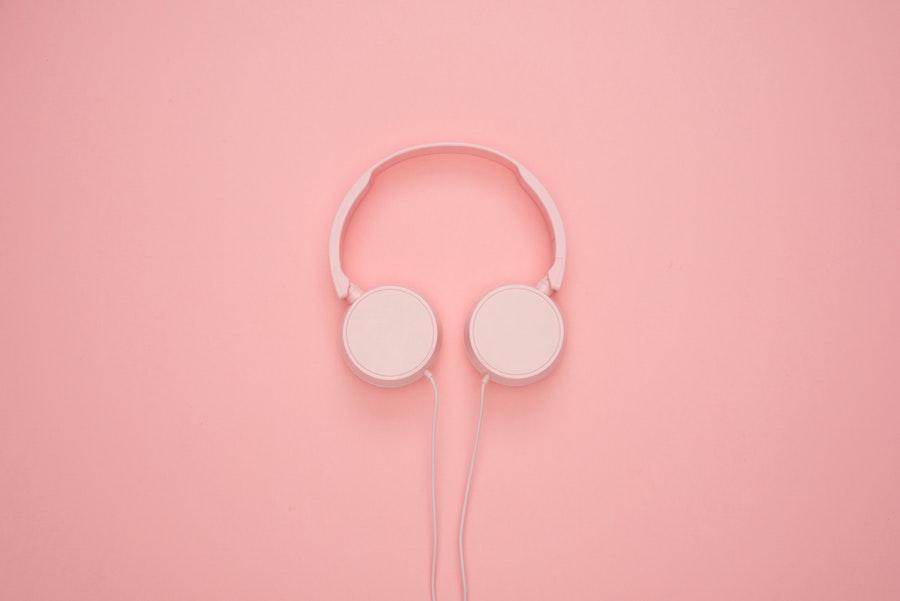 Companies are always struggling with the challenge of figuring out how to appear as relatable and appealing to the next generation as possible. Finally, brands big and small have actually started hiring consultants who are ready to advise them on how to attract young employees, train and harness their talent and keep them for the long haul.

Since this role is so new, it’s hard to determine the average salary. Regardless, millennial advisors are in high demand. Companies like HBO and Coca-Cola are even willing to pay up to $20,000 an hour for their expertise. 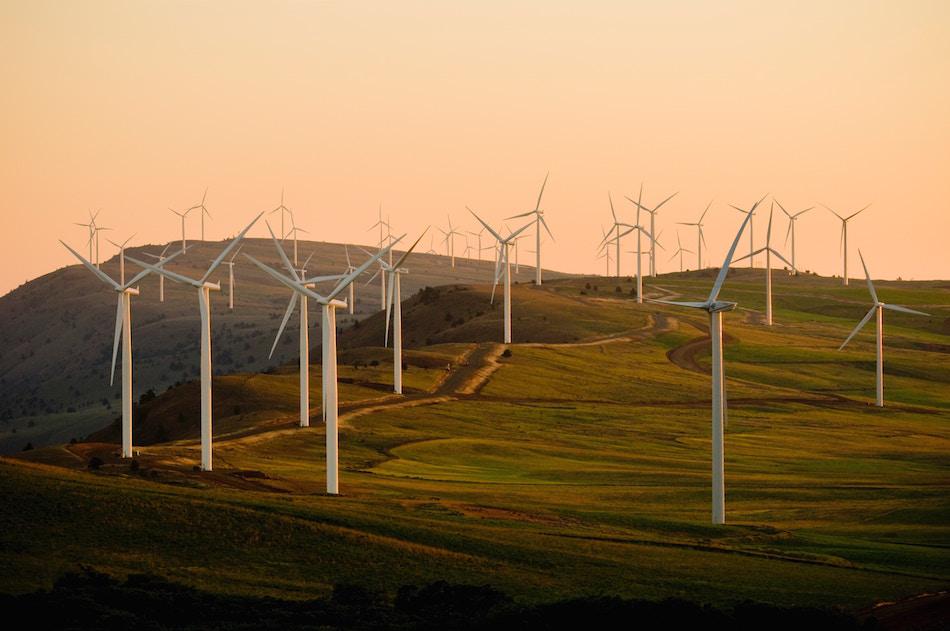 Hey, environmental science majors, this one’s for you. Even for businesses that don’t work in the “green” industry, sustainability has become an incredibly relevant topic as a part of company culture, production and community outreach. Companies have started hiring sustainability managers for a range of tasks like to assess their resources and help reduce the company’s carbon footprint.

According to PayScale, sustainability managers can make anywhere between $46,534 and $101,453 with the average salary hitting around $67,000.

10. Anything In Artificial Intelligence 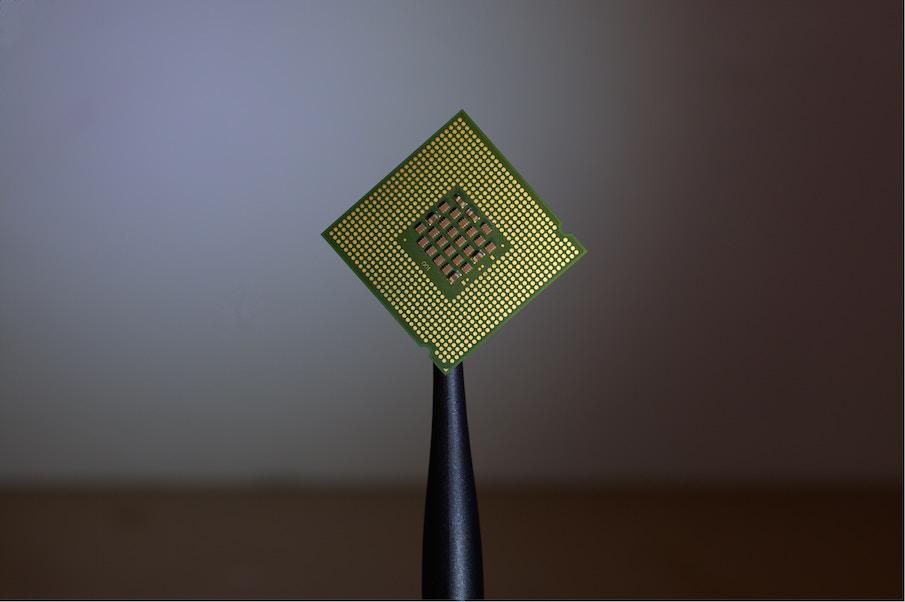 The realm of artificial intelligence has been building since the early 1950s, but it’s completely taken off in the past decade. According to a recent report by Gartner, even though AI will eventually replace more than 1.8 million jobs, the budding industry will also create more than 2.3 million new ones by 2020. So there’s no need to fear the robots. Instead, be proactive and get ahead by checking out this list of six in-demand AI jobs and how to get them.

From software engineers to data scientists, the pay varies by position. However, because AI specialists are so in demand, the compensation is also very rewarding, averaging above $100,000 per job.

This list just scratches the surface of some of the coolest jobs in 2018. Looking toward the next 10 years, it’s exciting to imagine how the job industry will continue to evolve.

These Are the Best (And Worst) States For Jobs In 2018

How To Address An Employment Gap In Your Resume