5 Documentaries About Incredible Women That Will Give You Goosebumps 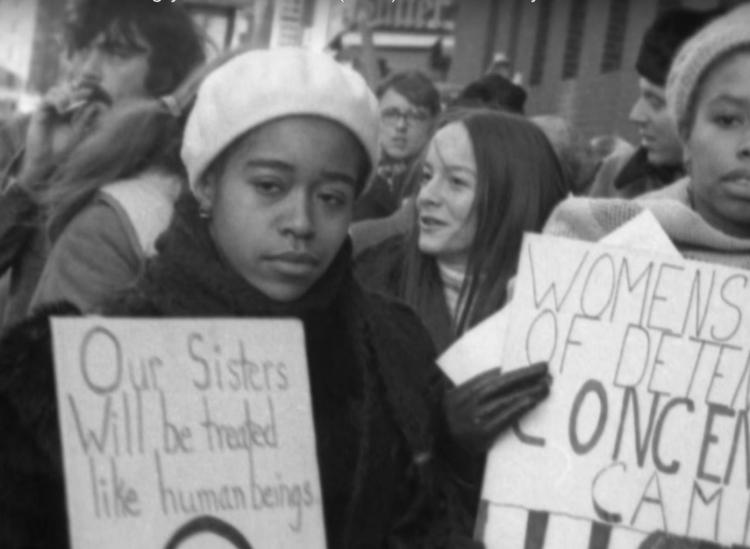 We’ll never turn down an opportunity to be inspired by our fellow gal pals. The documentaries below not only prove that the women featured in them can move mountains, but they’ll also motivate you to move your own. And what’s better than a league of strong women? Nothing, friends. Nothing.

This hard-hitting documentary focuses on 15 famous and impactful women, including Alicia Keys, Margaret Cho and Nancy Pelosi. They talk about what’s influenced them, as well as their achievements and sources of inspiration that led them to succeed.

Famous feminist, journalist and political activist Gloria Steinem is the focal point of this documentary, which follows her journey through the equal rights and women’s rights movements. It also looks at her more recent involvement in initiatives like the National Organization for Women (NOW).

Major female icons like Katie Couric and Condoleezza Rice discuss a pervasive issue plaguing women today: the media and how it tells our story. This documentary will give you an inside look into the media’s influence over how girls and women (and even men) perceive themselves.

Need a history lesson? This documentary will take you through the longest-running history of women out there, including the ugly details of oppression of women’s sexuality and speech. More so, it retells those stories from the perspectives of women who took control of their own narratives.

You’ll be ushered into one of the most turbulent times in women’s history, the modern women’s movement (which lasted from 1966 to 1971). The film documents and highlights both the difficulties and major achievements of women during this period, and what transpired from it.

15 Quotes From Powerful Women That Will Amp Your Motivation